Final Fantasy VII Remake Is Ready For Its Release: Will It Be As Good As The Fans Remember It? 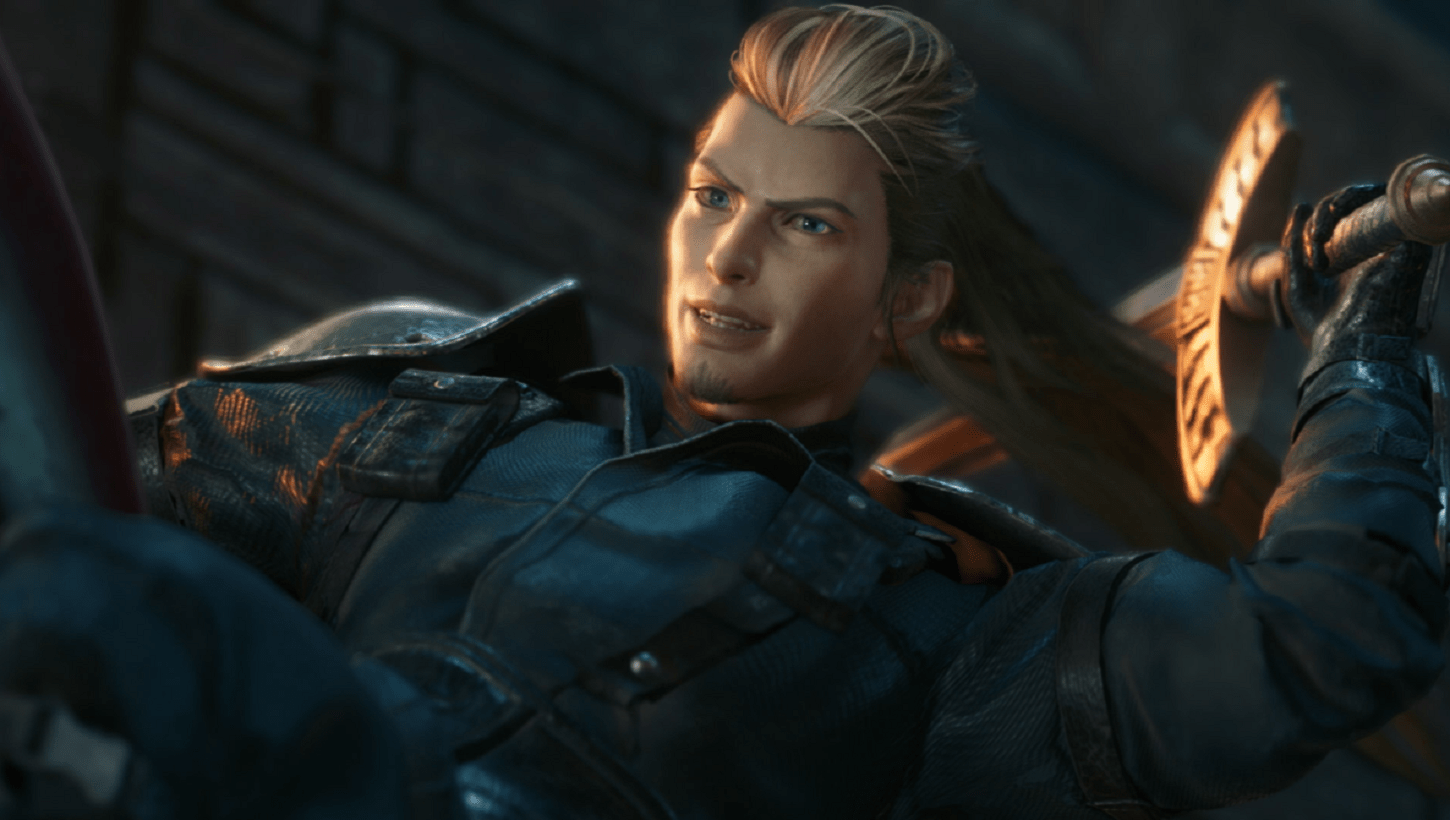 Welcome back to the powerful game known only as Final Fantasy VII Remake, this time it comes with all of the bells and whistles one thought they would never see in the universe of gaming and all of the rest. This is a game where anything can happen, and indeed, if you play your cards right, then anything will happen. It is a pure powerhouse: One open-world, full-scale, Japanese role-playing game brought to you by the powers behind all of the other Final Fantasy games (or something). Well, whatever it is, we all know one thing: You are going to play it for sure.

Still, confused? Well, here are all of the juicy details. This game is a remake of the previous Final Fantasy VII, and it is designed to titillate and inspire. You will love it, and the reason they know you will love it is that you all have been clamoring for it for years. But let’s hope this titan of a video game doesn’t experience death by over expectation. If it is going to survive this, then here are a few things it needs to get done before it comes to the worst of the worst.

If you want to keep figuring out more about this very important and awesome topic, then keep on reading below to figure out more. There are two types of people in this world: Nostalgists and Meliorists. Where do you fall? Well, if you’re going to fall at all, then you better know which side is which.

The nostalgists are all in for going back in time to the things they have over-sensationalized and turned into things that never even existed ever. The meliorists, on the other hand, are the kind of people who think the world keeps on getting better and better even though we know this just isn’t true.

The alleged mega-fans who are clamoring for this titan game, known only as Final Fantasy VII Remake, fall firmly in the camp of the nostalgists, and they have another thing coming if they aren’t careful. Well, best of luck to them, I guess. They are going to need it if you know what we mean.

The reasoning behind all of this is because the powerhouse of a game being developed right now by Square Enix is in a world of its own and we will just need to figure out who it is and what they hope to do to make it to the final boss. If that applies to you, well, good luck young cosmonauts.