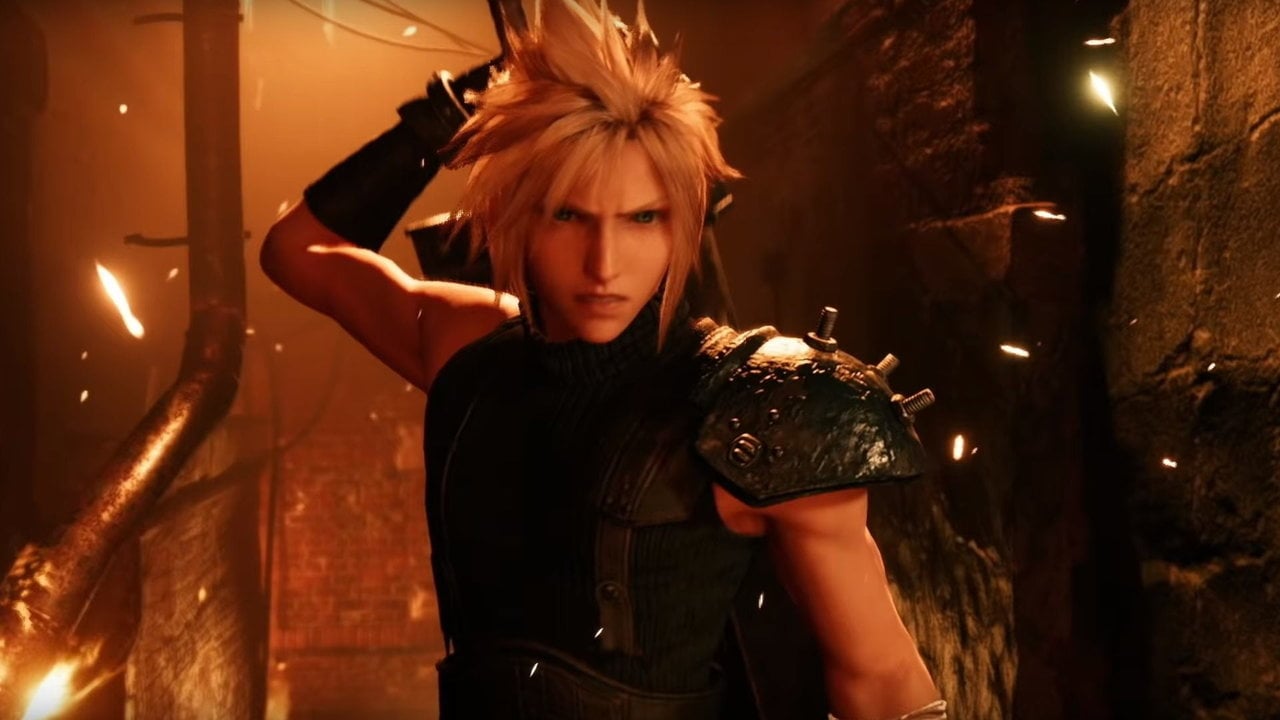 While Square Enix still hasn’t officially confirmed a demo for the upcoming Final Fantasy VII remake, there seems to be a lot of evidence that is suggesting that one is coming soon. Of course, the came comes out in early-March, so the demo should be officially revealed soon.

Recently, an icon for the Final Fantasy VII demo appeared on the PlayStation Store, and naturally, data miners began to examine it, and have revealed a ton about the upcoming remake.

The recent FF VII remake data-mine revealed quite a bit, including the full list of weapons and abilities for the game’s main protagonist, Cloud Strife, as he’ll have access to the following weapons: Buster Sword, Iron Blade, Hard Breaker, Mythril Saber, Two Pair, and Nail Bat.

Also listed below are the weapons and abilities for Tifa and Aerith.

Shortly after the miners started leaking some of the assets that are going to be featured in Final Fantasy VII, the game’s scenario writer, Kazushige Nojima, took to Twitter to talk about how disappointed he was. Of course, he’s probably not the only one at Square Enix who doesn’t like that this information is getting out ahead of schedule.

Again, it’s important to note that the developers haven’t officially acknowledged any of these leaks, nor have they announced that a demo is coming. But, given the fact that the icon appeared on the PS Store, and given the fact that some players were able to run it enough to extract some of its files, it’s almost a sure thing that one is coming soon.

The Final Fantasy VII remake is currently scheduled to be released on March 3, so as previously mentioned, the demo will probably be announced within the coming days and/or weeks. Until then, the data miners will likely continue going through the game’s files trying to dig up new information on the highly-anticipated remake.