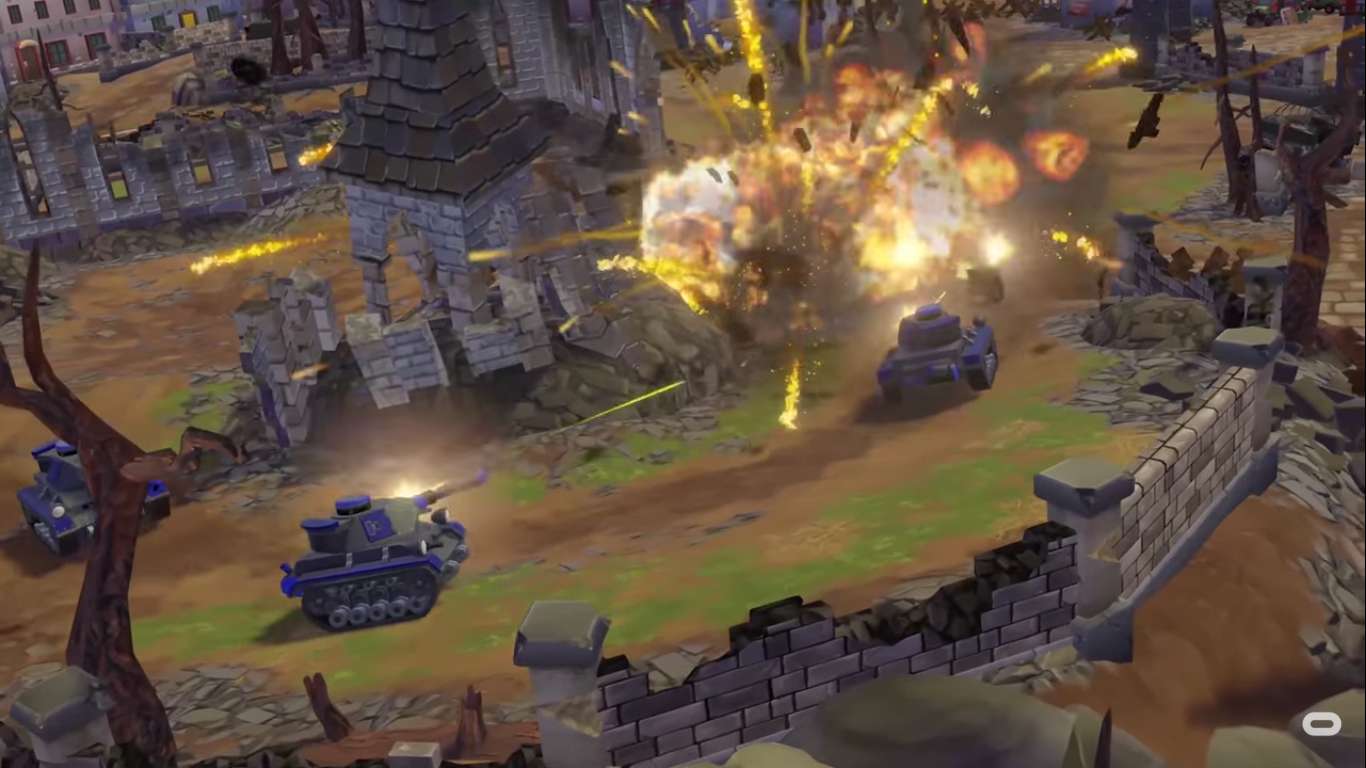 If you have ever wanted to play General with your own army of toy soldiers, this may be a good title to look into. In Final Assault, you will command massive ground battles as dynamic dog fights revolve around your head. This is a war of quick thinking, fast reflexes, and constant pressure.

Phaser Lock Interactive has enjoyed a long life on Steam’s VR system allowing PC users a chance to experience a new kind of war. After over a year of positive feedback, they have decided to advance their assault onto the PlayStation VR System on March 31, 2020.

Tower over the battlefield in an outstanding mix of RTS and Moba gameplay. Command an army spanning from tanks to artillery in massive battles. Strategic decisions are all yours, and the consequences that come with each action are in full effect. This is a brand new approach to RTS strategy games and is an experience only available in VR.

The game comes loaded with a Story Campaign, Skirmish mode, PVE, and PVP combat options. Your army, your rules as you take on several challenges in your own way. Players will control one of the two starting factions, USA and Germany, as they march onward in a war of their own.

Compete against other players in PVE leaderboards or fight directly on any of 12 unique PVP maps. Spectator cameras allow friends and fans to observe the battle and watch expert generals command their forces in real-time.

The PlayStation VR release will be coming with new units, maps, and customization options for all platforms. Cross-platform gameplay is being offered between PlayStation VR, Oculus Rift/Rift S, HTC Vive, Valve Index, and Windows Mixed Reality headset. The tabletop style battle is a unique experience, no matter the platform.

There are tons of interesting VR titles like this on the market, but none take such a unique view on the battlefield. There is something both amazing and comical about the cartoonish general floating above and organizing troops. The frontline really makes the VR perspective shine as it gives a full look at the battle unfolding below. There is no better place for players to enjoy a tactical simulation, then in the Final Assault.

Final Assault is scheduled for a PlayStation VR launch on March 31. Players can also find the game on Steam with any of the aforementioned VR systems. For more information, be sure to check out Phaser Lock Interactive’s site. They are still adding content to the game, so make sure to keep an eye on their changelog. 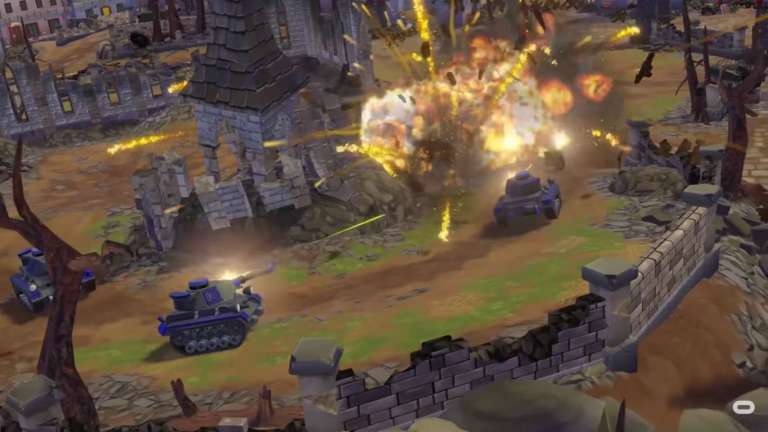 Mar 25, 2020 Joshua Goodpastor 6260
If you have ever wanted to play General with your own army of toy soldiers, this may be a good title to look into. In Final Assault, you will...