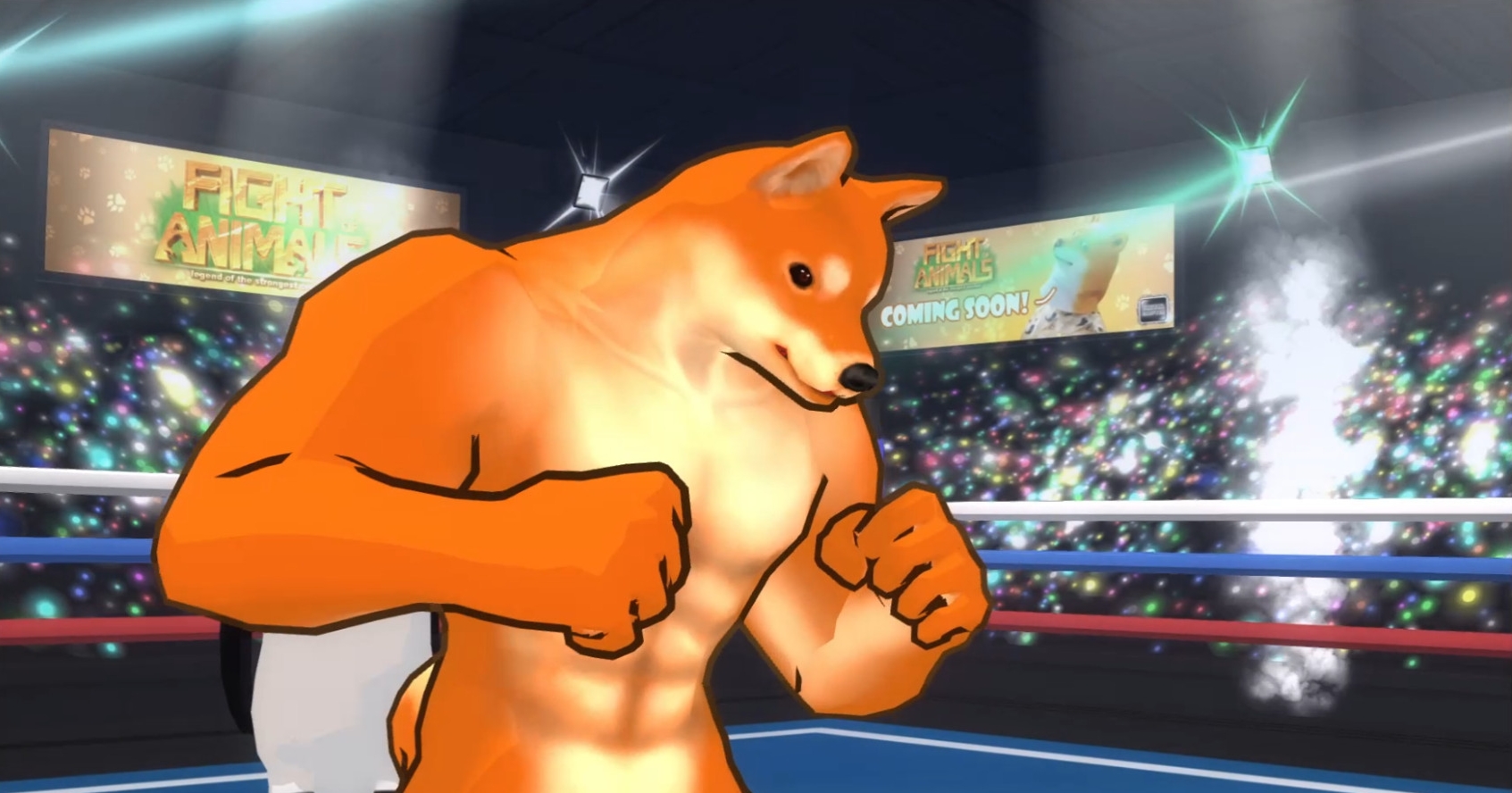 Some of the most popular memes online include animals. Many of them begin from unique camera angles, making animals look tougher than they actually are.

Digital Crafter’s Fight of Animals aims to bring all of the animal memes together in one place.

The controls are the simplest part of the game. Only four buttons are required, making it a much easier experience compared to other fighting games. This is also a game for beginnings new to the fighting game genre.

Players can either use a controller or keyboard. Local multiplayer is also available with users using one keyboard to face off against each other.

All of the animals have unique fighting styles and poses. They all have similar muscular body types so they can face off to become king of the animals. There’s no in-depth storyline to follow. Since animals can’t talk, they use their actions to decide who’s the best animal of all.

The animals include “Power Hook Dog,” “Walking Cat,” “Mighty Fox,” and more. Fans of animal memes can find out who is the strongest creature of them all. Right now, the roster of animal characters is small. There’s no information if more animals may be added in the future.

Fight of Animals has announced they are planning a Christmas Event in the next few days. This is good news, as the game will continue to receive support and DLC since its release. The new DLC could range from outfits or weapons, but the exact content is unknown. Digital Crafter uses the Twitter account @FightofAnimals to keep fans up-to-date.

Fight of Animals was released on PC via Steam on December 18, 2019. It’s unknown if the game will be released for other platforms in the future. 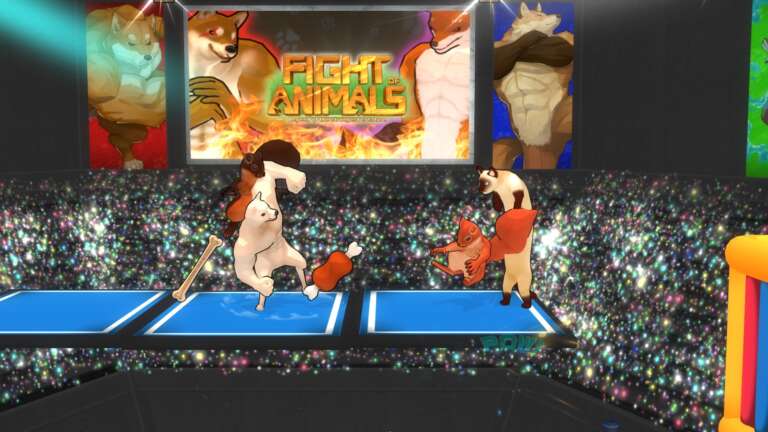 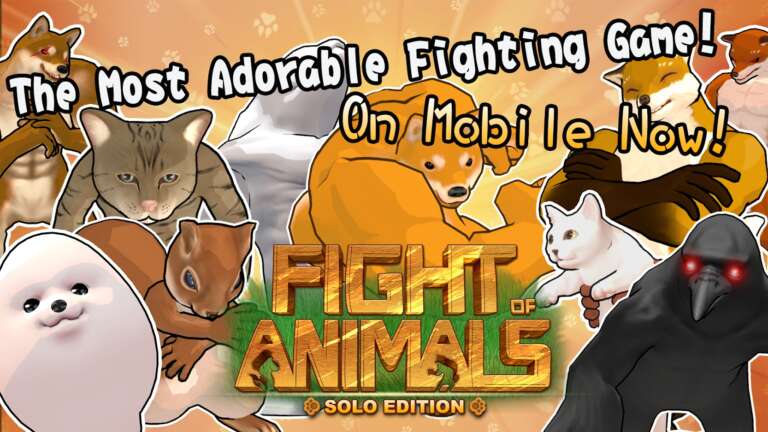 Jul 24, 2020 Lisa Nguyen 8370
Developer Digital Crafter has unleashed its animal brawler Fight of Animals on iOS and Android. The game's name has been slightly modified for the... 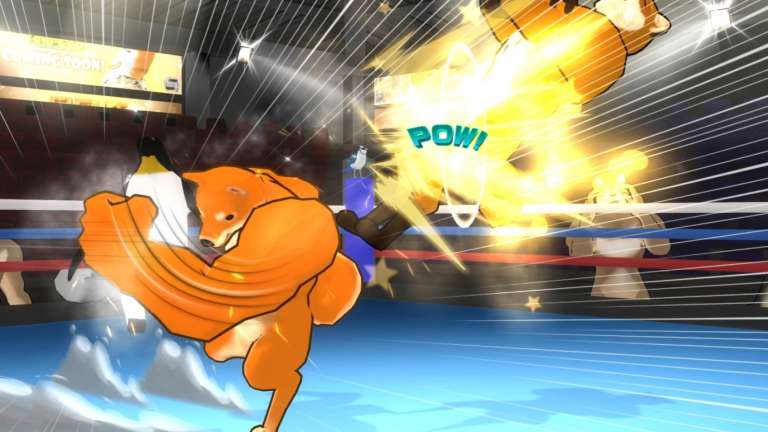