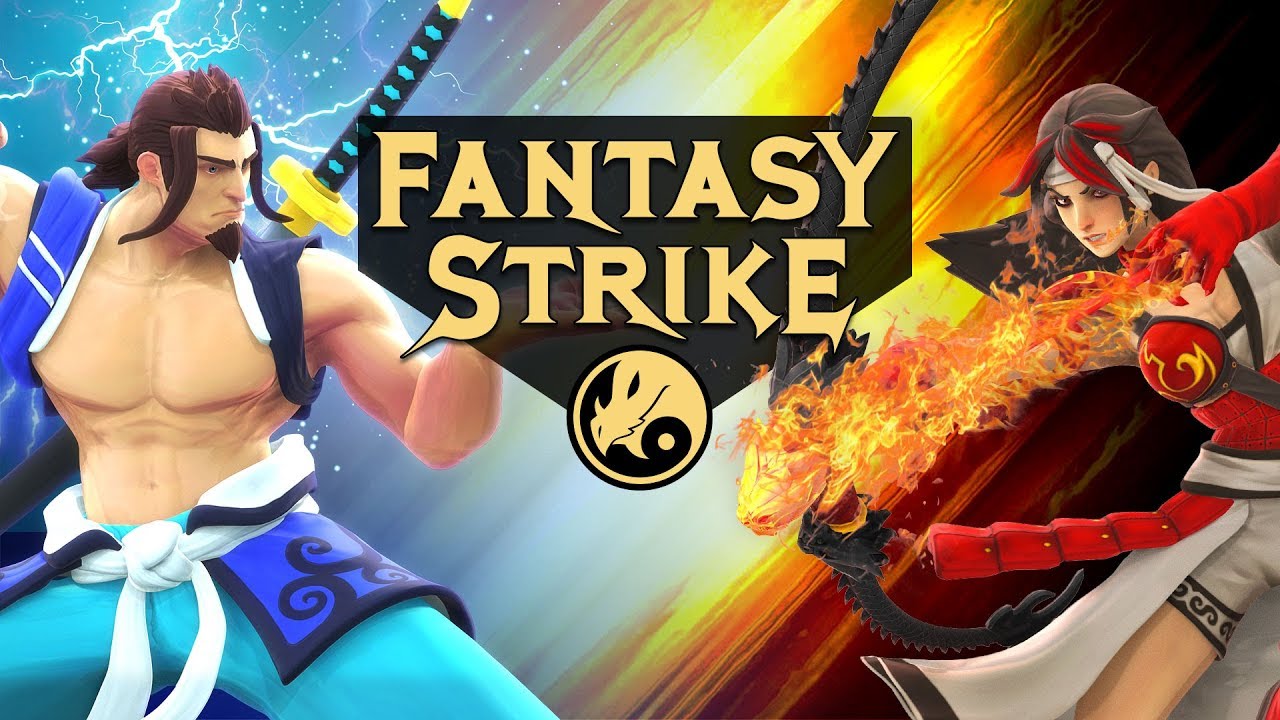 Fantasy Strike has launched, and it brings with it some big expectations. The devlopment team has talked about how their new game is designed to help combat the ‘Accessible Fighter’ paradox. This problem has plagued fighting games over the years causing many to lose fans and find other minor issues.

The big issue that many games have encountered is that in their attempt to make the game more accessible, they tend to dumb down the content of the game. Features feel like they are made to be simple, and although it does make the game easier for many, it brings the competitive level down by a lot.

Fantasy Strike tries to confront this problem head-on. To do this, they break down the basics of what fighting games try to explain to players and make it more understandable through some minor UI changes. The math is simplified to help players predict what damage will be done, and the super meter fills automatically over time because it is simple to understand.

In addition to making the background mechanics more straightforward, the characters change color to help players understand the different types of moves. Characters will turn White when they are invulnerable, Blue when armored, and Green when they Parry. If you get poisoned, your character will turn Purple, and if you got countered, your character turns Red.

To further improve the readability of their game, the move list is easy to read and fits on one page. Rather then what Street Fighter, Mortal Combat, and Marvel Vs. Capcom does which gives you a list upon lists of options having a single page make it easier than ever to understand what your character can do.

This is only the tip of the changes made to work towards creating a more accessible fighting game. Although the core of the game is multiplayer with a light story to guide you along the developers are including a new mode called Boss Rush.

Boss Rush is a rogue-like fighting mode that lets you battle intense enemies without the stress of competitive play. It is an entirely single-player, and you can continue through it until you eventually lose. Each battle rewards you with a powerup making your character stronger, and with it increases the difficulty of the enemy. To make matters more challenging the AI remembers your moves and slowly learns to fight you better and provide a more intense battle experience.

Fantasy Strike is available on Nintendo Switch, Steam, and PlayStation 4. The game can be purchased for $29.99 on each store and is sure to be a great addition to any fighting game collection.

Cyberpunk 2077 Won’t Include Pre-Order Bonuses, Everyone Gets 'The Exact Same In-Game Content' 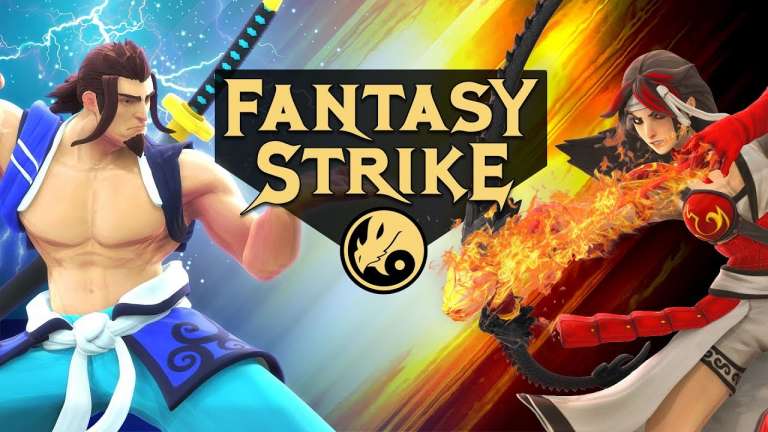 Jul 26, 2019 Joshua Goodpastor 4090
Fantasy Strike has launched, and it brings with it some big expectations. The devlopment team has talked about how their new game is designed to...