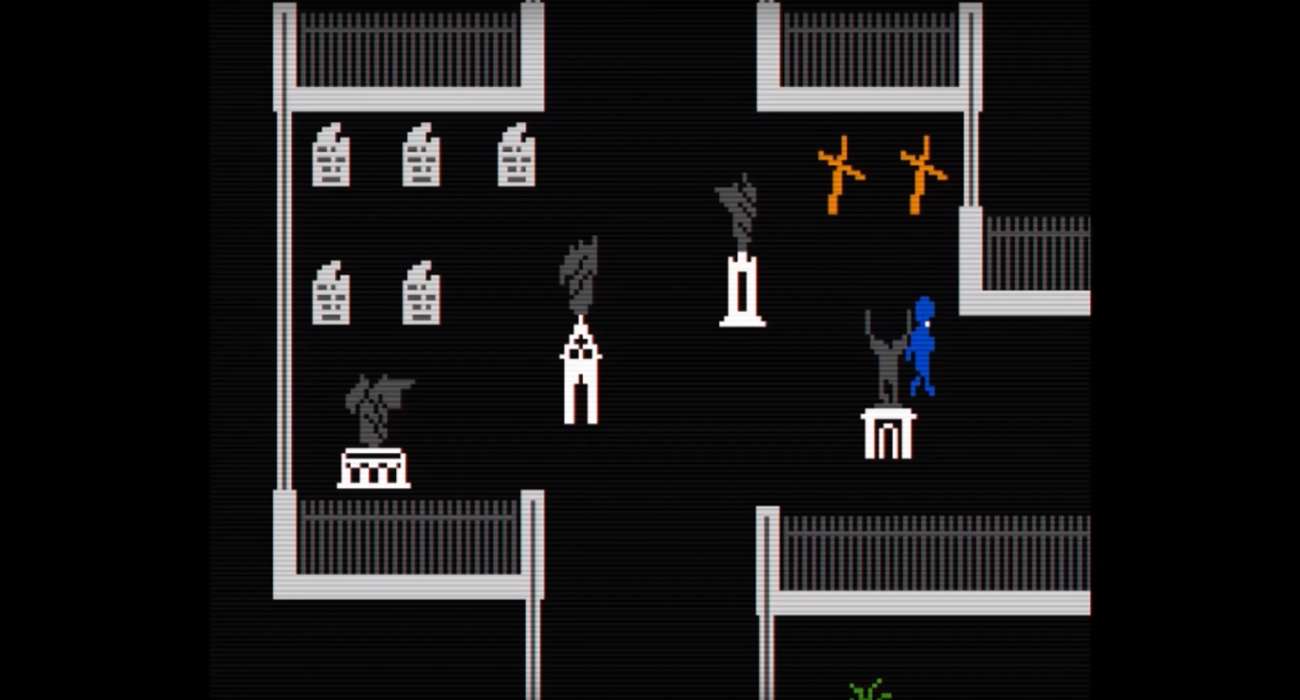 Even though Halloween has come and gone, there are still plenty of opportunities to play some survival-horror games. The Faith series has to be one of the more unique. It infuses demonic themes with retro graphics, which take you back to a simpler time when games were just about having fun.

The first two chapters in the series were amazing and feature the same elements. If you’ve been a fan, you’re probably ecstatic to know that a third chapter is on its way. It was just confirmed by Airdorf Games and will be coming to the Steam platform. This seems like a smart decision as the developers try to expose more PC users to this incredible series.

The third chapter is being included in a package called Faith: The Unholy Trinity. If you haven’t experienced the first two chapters, then this is the perfect pickup given that all three chapters are included.

Like its predecessors, the latest chapter features classic 8-bit graphics and gameplay. Despite the simpler nature, the themes and visuals will lure you in.

You get to play as a young priest, who’s up against the wall in demons, crazy cults, and struggling faith. In addition to battling against dark entities that want to tear you apart, you’ll have to confront your own demons when all hope seems lost.

The third chapter revolves around a mysterious stranger, who aides you on your travels. You’ll explore the dark countryside to put a stop to a dark and evil cult. Their intentions are to summon an ancient demon, and if it reaches Earth’s realm, that could be the end of humanity as you know it.

Already, there is so much weight in this third chapter. Each segment features a gripping story that you’ll get sucked into from the very beginning. If you grew up in the 80s and enjoy horror, this trilogy package is a great addition to the collection.

It’s not officially out yet and there isn’t any release date, but you’ll be happy to know that a demo is available. It gives you the perfect opportunity to experience the retro style, atmospheric vibe, cult tones, and haunting soundtrack.

It’s rare that a game like this comes around in the horror space, so when it does, you should jump at the chance to play it. Take it for a spin today. An epic journey filled with evil mysteries awaits. 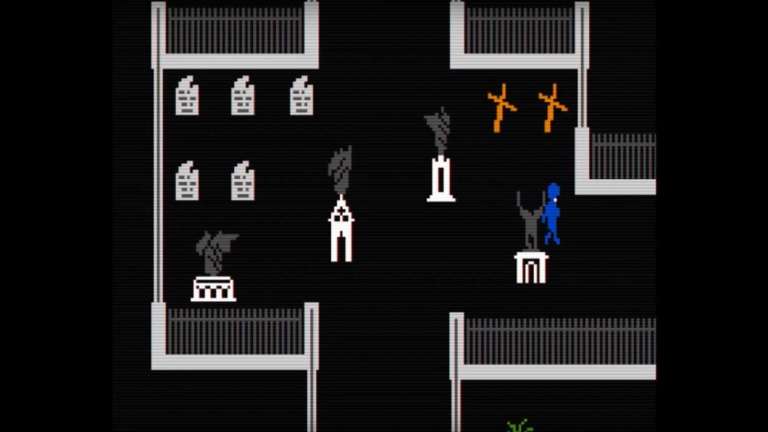 Nov 1, 2019 Jeremy Green 10350
Even though Halloween has come and gone, there are still plenty of opportunities to play some survival-horror games. The Faith series has to be one...