In two days, the esports job platform Hitmarker reached their target of £80,000. And in less than a week, they’ve reached their self-imposed ceiling of £200,000.

The exact number raised was £196,940, with 402 investors from 37 countries buying equity. Hitmarker raised 205% of its goal within a fifth of the length of the 30-day campaign.

Hitmarker launched the campaign in hopes of raising money to grow the number of jobs posted on the board by a multiple of 5, which will ultimately increase the amount of revenue the site makes and the amount of opportunities out there for market players.

To increase the number of jobs, they need more money to funnel into marketing, as well as hiring more employees.

It is incredible that Hitmarker raised this much this fast, but it goes to show you how promising the esports industry truly is. It makes sense considering the amount of attention and money that has funneled into different esports leagues like Overwatch League and the brand-new Call of Duty League.

The numbers don’t lie; Hitmarker is a cutting-edge platform, and investors have noticed that. With all this extra capital to use on company growth, it will be fascinating to see how big this platform can genuinely get.

We’ve just smashed our equity crowdfunding target and raised £200K in less than a week! We couldn’t have done it without your support. To anybody who’s invested or helped spread the word, thank you. We won’t let you down.

Hitmarker is a free to use job board that posts different opportunities in the esports world.

If someone is looking for a quick gig or career in esports, this is a great place to start. They post mass amounts of job on their board, ranging from team social media managers to game coaches.

The contracts are either full time, part-time, freelance, internship, or volunteer. A job that is posted on the board will require one of four different skill levels from the applicant, including entry, junior, intermediate, and senior.

Hitmarker has over 30,000 registered users and 2,000 companies, including Amazon, HP, and Logitech.

The company launched in England back in May of 2017. They have stated that 425,000 people have used Hitmarker 1.2 million times to advertise or to search for a job.
Their goal is “to become the first global hub of esports jobs by aggregating all of them in a single location.”

With this amount of money raised in such a short time, the potential Hitmarker has is astronomical. 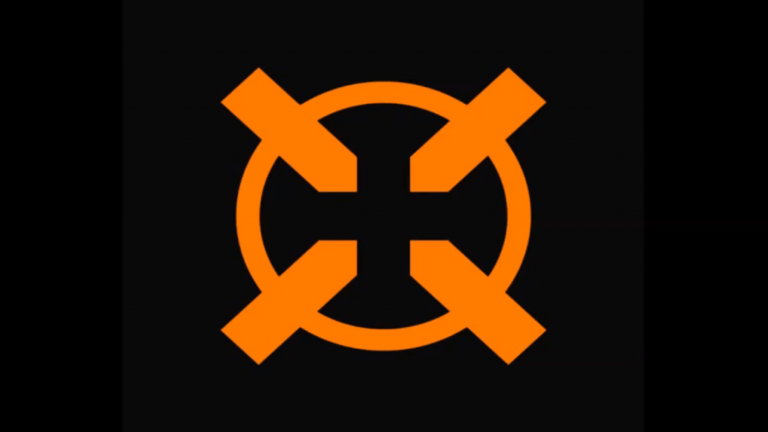 Nov 12, 2019 Stephen McCaugherty 4230
In two days, the esports job platform Hitmarker reached their target of £80,000. And in less than a week, they’ve reached their self-imposed...