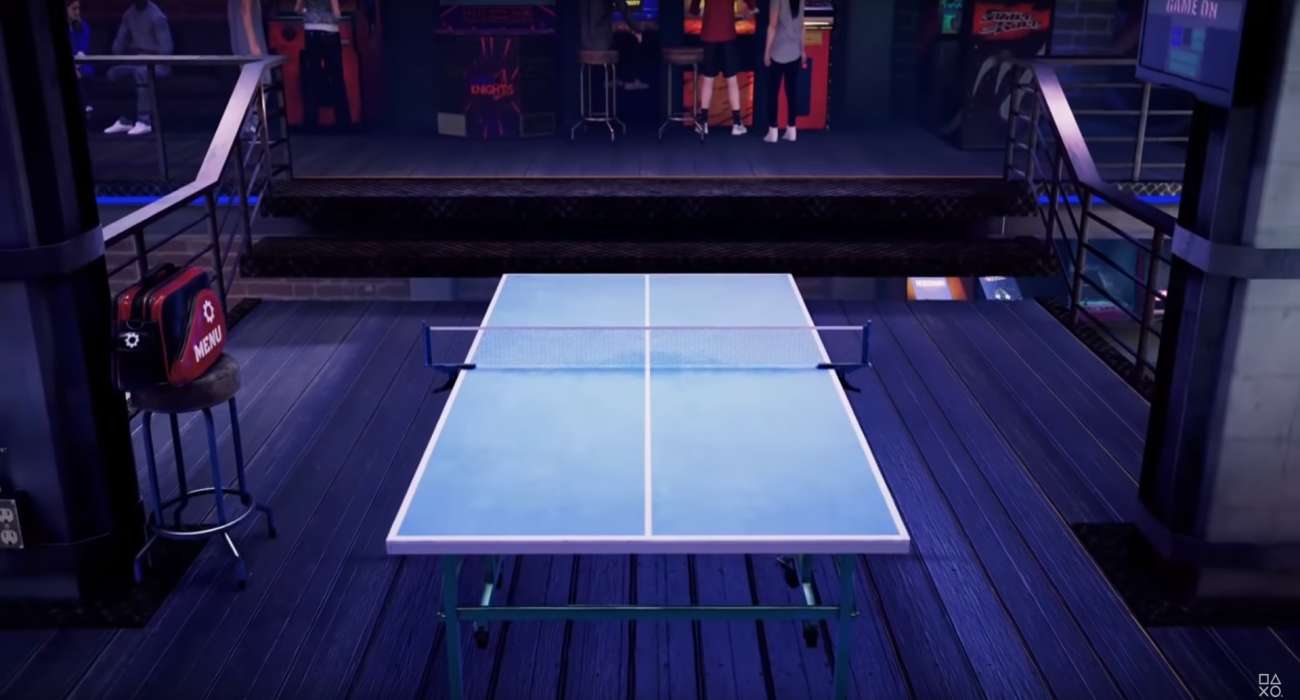 As we approach the next generation of consoles, a lot of gamers are still enjoying the novelty of VR. These experiences are so unique in that they make you feel like you’re in the world being portrayed in the video game. A couple of years ago, this wasn’t possible. One reason why VR has caught on in the last year or so is because of the PSVR. It’s one of the most popular VR headsets, and a reason for this is because of its amazing lineup of games.

You can add VR Ping Pong Pro to that list. This game lets you play ping pong like never before. The immersion factor is dialed up to a 10 while you duke it out against foes from all across the globe. To celebrate this game’s release, a launch trailer was just revealed. It shows off the epic ping pong action firsthand.

It starts off showing some of the environments you’ll get to play around. There’s conventional areas like recreational centers and inside garages, and then you have the more exotic locations like Japan. It’s clear the developers are giving you plenty of options to have immersive and amazing ping pong experiences. Being surrounded by these environments is already amazing, so you can just imagine how amazing the gameplay is.

That’s the next aspect we get into in the trailer. There are actual physics at play when you swing the paddle. Whatever controls you’re using with the PSVR, you’ll have to be pretty accurate where you swing. The slightest miscalculation and you’ll send your ball flying.

Like real ping pong, there are a wide variety of spins you can put on the ball. Every spin has a purpose and it’s up to you to decide when to use them based on the situation at hand.

In addition to playing against the computer, you’ll be able to go head to head against players all over the world thanks to online multiplayer. Duos is also supported, which seems like the perfect mode when you want to play with a bud either locally or online.

Overall, VR Ping Pong Pro seems like one of the best ping pong experiences to date. Who knew this addicting hobby/sport could be so much fun in a video game. It just goes to show what developers are capable of with VR technology. If you have a PSVR, this game certainly is one to keep a lookout for.

Nov 4, 2022 Tom Lee 240
Some Sims 4 players have reported that after installing the latest patch, their Sims have become unreasonably hostile toward other players....