Epic Will Not Stop Getting Exclusive Games, Says Decision Will Rest Solely On Developers And Publishers 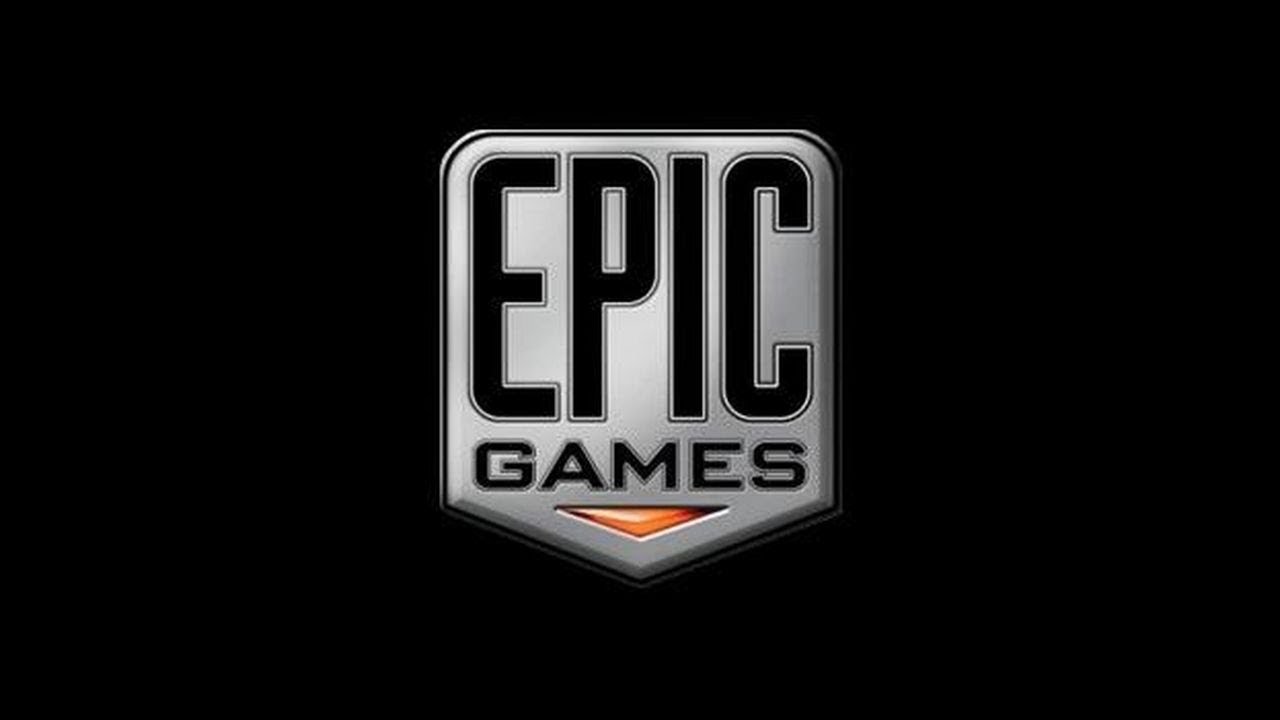 Despite regretting what happened with Metro Exodus, an Epic Games official said they will continue to get exclusive games. This would also apply to games that are already available on Steam.

We've had a lot of discussions about this since GDC. Epic is open to continuing to sign funding / exclusivity deals with willing developers and publishers regardless of their previous plans or announcements around Steam.

Sweeney’s tweet was in response to a Twitter user who wanted him to clarify an article. The story discussed what happened with the Metro and what Epic Games Store head Steve Allison said about the issue.

In January this year, gamers were surprised to know Metro Exodus will be available exclusively on Epic store. The game apparently changed platforms a few weeks before it launched last February 15. Players who pre-ordered the game on Steam was surprised with the decision.

Steam shared in a statement that the game developers of Metro Exodus assured them that all their sales shall remain.

Gamers who also bought the game through Steam will have future updates, including DLC, through Steam. But Steam believed taking out the game from their platform does not bode well for their users. Steam has been among the leading storefront for PC games.

Allison, on the other hand, said they do not want to do it again in the same manner. He said they were talking to Deep Silver for a couple of months before deciding to jump on it together.

He said both camps knew about the possible repercussions. He described the consequences as something “way worse” and bigger than what they thought. These revelations came following the company’s discussion post-Game Developers Conference.

Allison was pointing at the problem of having last minute changes and not making the game as exclusive to them. He said they are also keen on making decisions earlier.

What happened to Metro was not the first time when a game was pulled out from its previous store for Epic’s exclusivity. Games such as The Division 2 and Ashen have been released to Epic instead of Steam.

This means that the game will only be removed from Steam’s storefront after it gets launched. Ubisoft also assured gamers who purchased it on Steam to get the same contents and updates.

Nov 3, 2022 Michael Gunn 250
A new autobiography written by Cliff Bleszinkski, the primary designer for the first three Gears of War games, has just been published. In his...

Oct 15, 2022 Michael Gunn 510
The new Pump Me Up emote in Fortnite features dance routines performed by Jaedan Gomez and music performed by Lizzo. You may buy the emote right now...