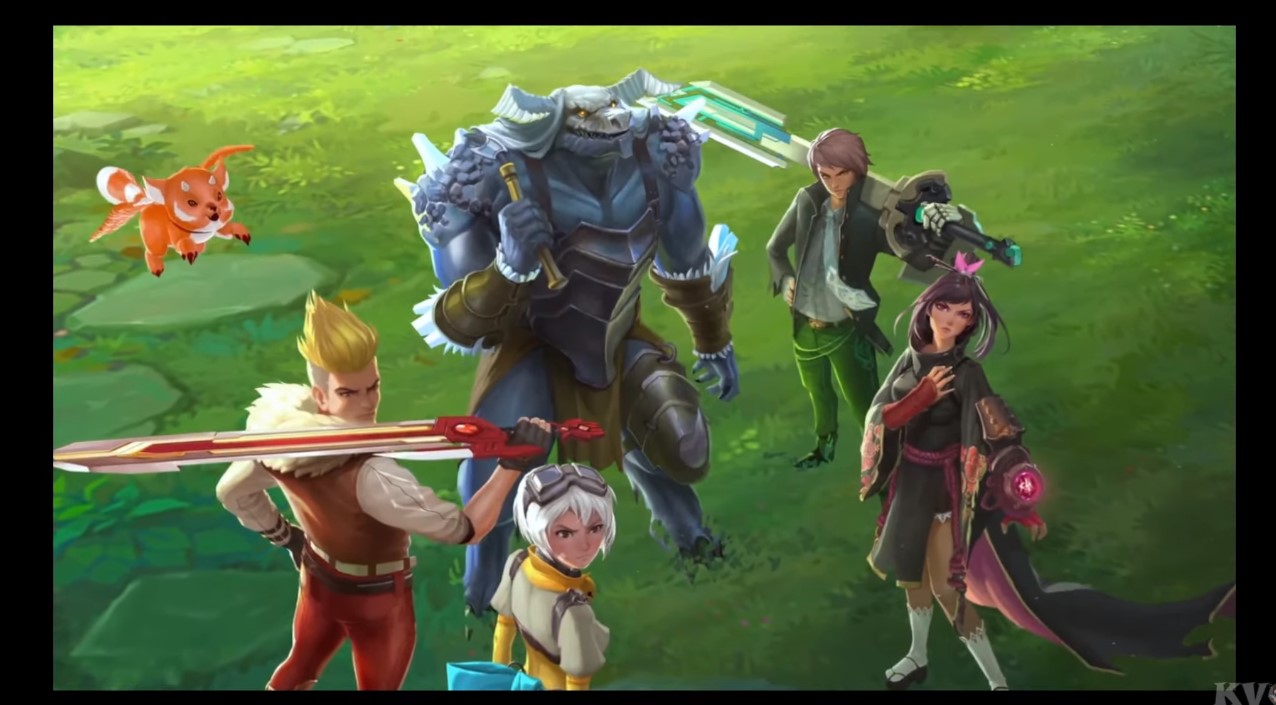 So, you can almost forgive Epic if it channels all its resources to milk the game for what it’s worth. Fortunately, the company is not resting on its laurels and actually developing new titles, including the Battle Breakers. Epic described the new mobile game as an RPG that is “cartoon-inspired.”

Apparently, Epic has commissioned a small team of designers to work on the game, which it calls a “passion project.”

Of course, being that the game is still Epic, expect to pay for premium and other in-game purchases. For example, Battle Breakers also features a Battle Pass, Hero Store, and Skybreaker Quests.

The release of Battle Breakers came on the heels of the report of Fortnite’s sales continuing to plunge. Since its peak sales in December 2017, the company’s numbers continued to decline steadily. According to reports, since the second quarter of last year, the total sales dropped by 52%.

September 2019 was the worst month for Epic as the sales for Fortnite dropped 43% for that period. Nevertheless, Fortnite remains the standard in terms of online games, beating PUBG and COD: Black Ops 4.

In the game, your kingdom is being attacked by monsters from space. Everybody is threatened, and nobody is at peace. The problem is that they managed to capture the kingdom’s greatest heroes and imprisoned them in a crystal. The crystal is buried deep underground. Now, you must save the heroes and drive the monsters away from your kingdom once and for all.

In order to do so, you need to explore more than 1,000 dungeons and subterranean terrains. You will travel across glaciers, volcanoes, forests, and other dangerous lands.

Fortunately, you are going to have help. You can assemble your own team of brave heroes for this mission. The stake of the world is in your hands. Reportedly, there are more than 100 heroes to select, so this is an expansive game. The cross-platform format also allows you to pick up where you left off.

Throughout your journey, you are going to encounter epic bosses with distinctive abilities. You need to rely on your own skills and special abilities to defeat them. Of course, you need the assistance of your hero allies, as well.

The Battle Breakers is now available for download on both Android and iOS devices. It is free-to-play but features in-game purchases. 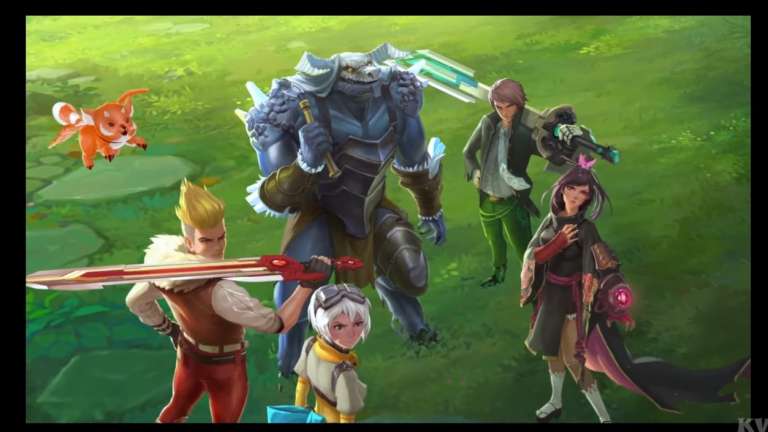 Nov 15, 2019 Edmund Dorsey 13620
Fortnite is Epic’s most successful game so far, generating millions monthly on in-game purchases and battle passes. So, you can almost forgive...