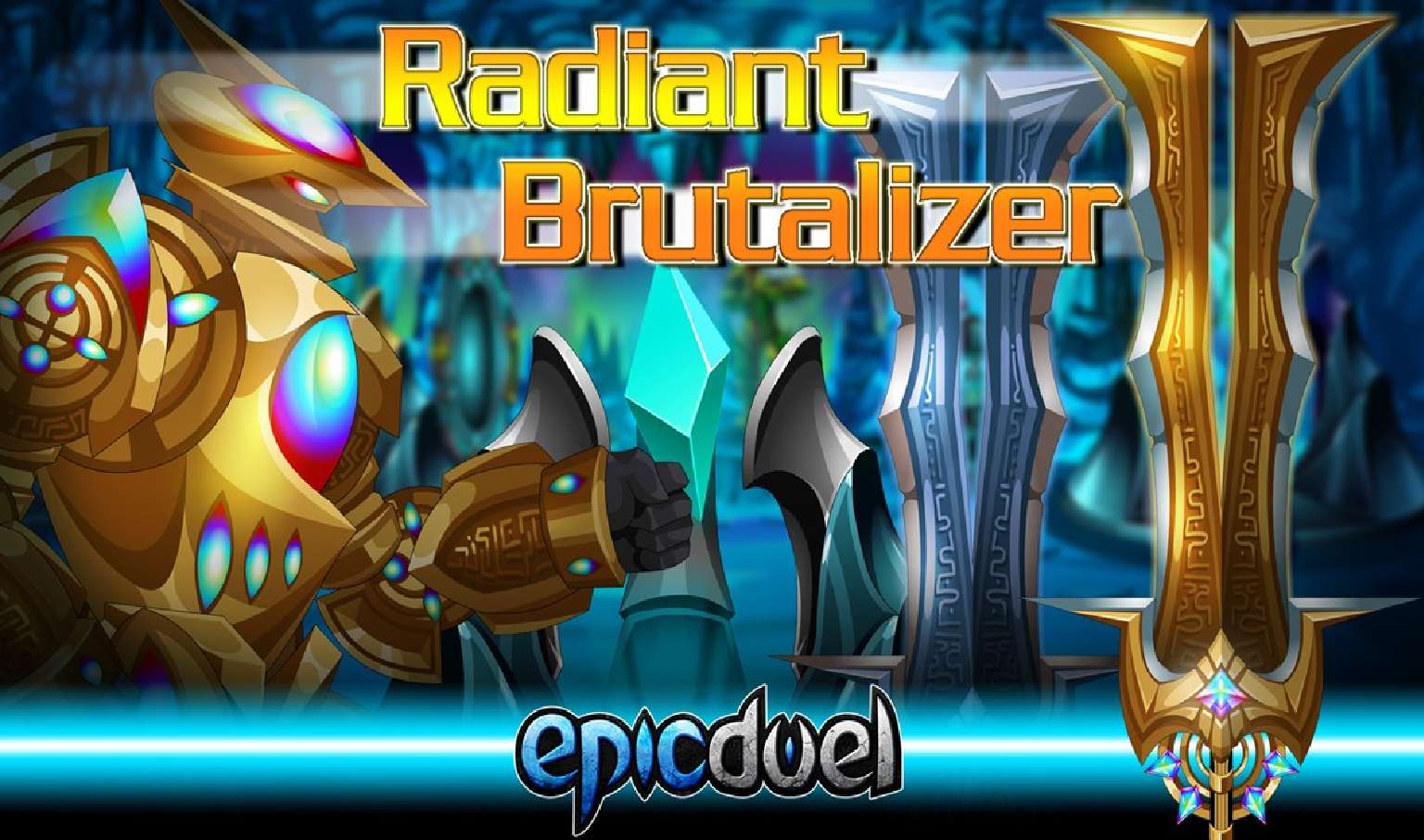 It’s time for more Legendaries in Epic Duel. In this week’s update, the team is delivering some new inventory to the Legendary shops in Titan’s Peak.

This update brings in the Radiant Restock, granting some new gear designed by artist Junny Osan, who created a number of seasonal items. The Epic Duel team also introduced some new radiant gear items, which are rare items of the Legendary status designed by Bido. Both Junny Osan and Bido are guest artists for Epic Duel, so anything they bring to the game is always a treat for players.

Both Junny Osan and Bido have characters in Epid Duel, as one would expect of the Artix Entertainment staff. Junny Osan’s character is a level 40 blood mage, wears a lot of gear he’s designed, along with gear that other staff members have designed.

Junny Osan and Bido, like most of the Artix Staff, were fans first and staff members second.  So anything they design is as much a labor of love as it is for payment.

Bido is a level 35 tech mage, and though his inventory is smaller than Junny Osan’s, it is no less impressive. He too wears gear he designed himself, as well as gear that other artists designed for the game.

All of these grants Epic Duel players more unique items for their characters. Fans of Epic Duel won’t want to miss out on this Radiant Restock for the game.