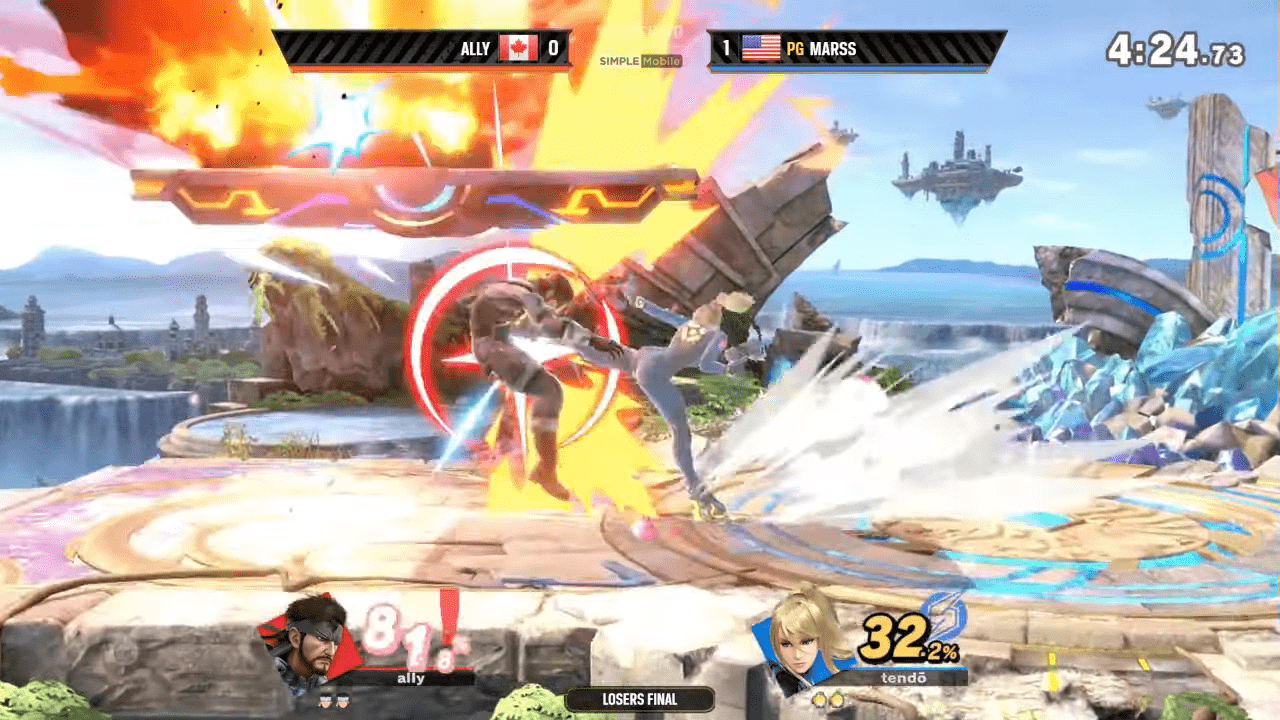 Professional Smash Bros player Elliot Carroza-Oyarce, also known as Ally, was one of the hottest contenders on the scene. He won the 2016 Evo WiiU tournament, and the format of the competition moving to Smash for the Switch didn’t seem to phase him, as he had shown promise in the new game as well. However, it appears Carroza-Oyarce’s bright career is now at an end.

Interestingly enough, the minor is also a competitor and is known as Zack “CaptainZack” Lauth throughout the community. During the time of the now confirmed relationship, CaptainZack was 16 years old, while Carroza-Oyarce was 27.

Hi guys im back <3. Thank you to everyone who reached out to me I love you all. Regarding that "situation", please don't bring it up to me! It's been taken care of, and I would like EVERYONE to move forward. Thank you!

The now 28-year-old player was already accused by a fellow professional named Tamim Omary of dating the minor in question, but Carroza-Oyarce denied the accusations at the time. Ally responded,

“I’m sorry, I’m not sure what else to say. I haven’t done anything I was accused of doing or any harm and even the other person said nothing happened.”

The matter was eventually dropped back in March of this year, due to a lack of evidence and both parties insisting nothing actually happened. The matter was brought back to light, however, when CaptainZach posted a now-deleted tweet of his face holding a post-it note. The note reads, “Tamim was telling the truth,” and was signed and dated by the player.

The original image can still be found on Reddit. Four days after the image was posted, Elliot Carroza-Oyarce sent out his own statement via Twitter, confirming that the two had indeed dated. He also apologized for lying to Omary and announced his retirement.

At the time, it is unknown if any official action will arise because of the controversy. Two days after the admittance, the unofficial enforcers of Smash tournament rules, the SSB Code of Conduct Panel, asked for a lifetime ban for Carroza-Oyarce. 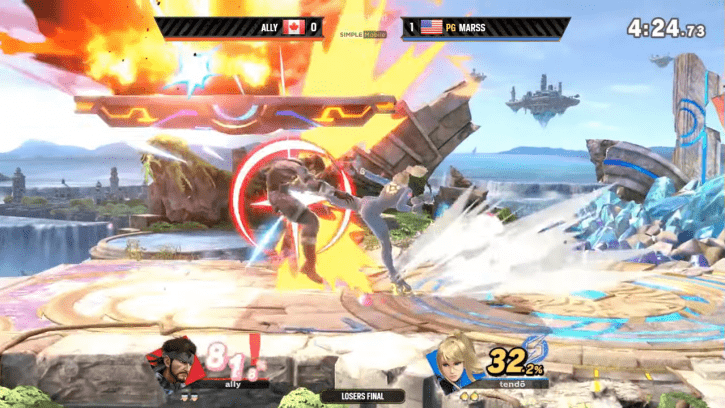 Jul 9, 2019 Seb Bates 7920
Professional Smash Bros player Elliot Carroza-Oyarce, also known as Ally, was one of the hottest contenders on the scene. He won the 2016 Evo WiiU...