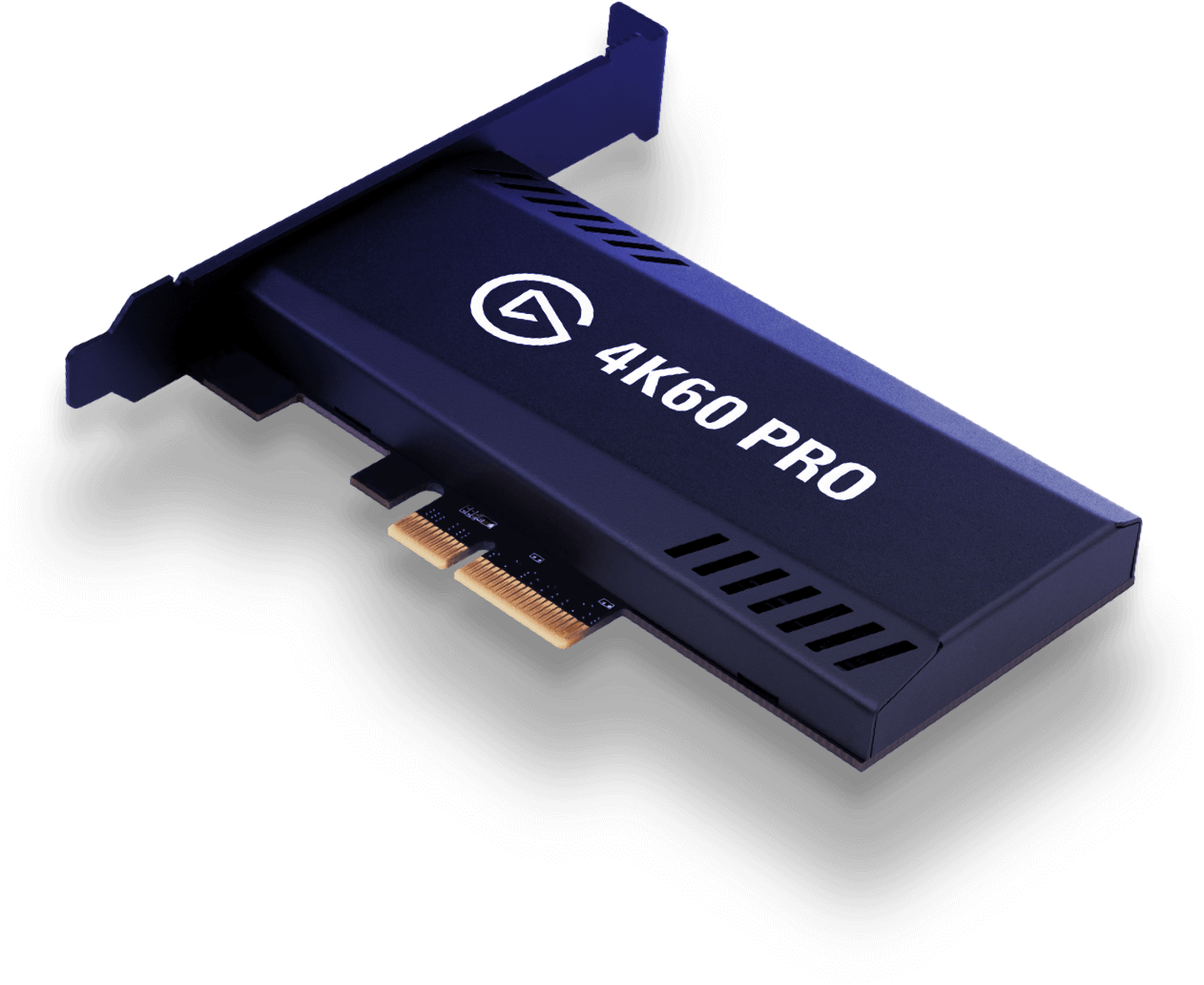 Germany-based Elgato Gaming has just recently launched the updated version of the 4K60 Pro Capture Card.  Just like its predecessor, the new high-end video capture card is capable of recording up to 2160p at 60fps. This version, though, will be equipped with HDR support and comes at a lower price point. The capture card is already out in the market selling at $250, a four hundred dollar markdown from the original 4K60 Pro.

The pricing strategy of Elgato Gaming and the accompanying update of the 4K60 Pro MK.2 is expected to put the capture card at the top of every content creator’s list once again. The gaming accessory previously dominated all charts until the Live Gamer 4K by AverMedia was released in the market, becoming the superior UHD capture card of choice. What made it stand out was its affordable price point and its quality rendition of HRD content.

The new Elgato 4K60 Pro MK.2 Capture Card is fully equipped with HDR10 support removing a small annoyance the previous model had been experiencing. If users do not want to record using HDR but still want to play using the feature, they would always be able to use it with the 4K60 Pro MK.2 model. This was something the previous version did not have, becoming an annoyance to some gamers. Additionally, Elgato had to step up their capture card as most devices in the market has HDR passthrough.

With the upgrade of the 4K60 Pro MK.2, gamers can now enjoy creating HDR content and directly upload them to their YouTube account. YouTube can then manage the appropriate coloring view and determine if a YouTube user has an HDR-capable screen display.

The gaming peripheral design and manufacturer is also promoting some of the new features of the MK.2, which includes the off-the-shelf support for several streaming apps. Though the previous model can work with the XSplit and OBS Studio, it lacked support for 2160p footages. This model was upgraded to be compatible with the framerate quality.

The new capture card is also more useful with its PC connectivity. The gaming accessory will be able to record several locally running machines for MP Sessions. It has passthrough support for video recording for 1080p at 240fps.

The new Elgato 4K60 Pro MK.2 capture card is available direct from the Corsair/Elgato website with a price tag of $249.99.

Mistover Is A Turn-Based RPG From The Same Developers Of PUBG And TERA, It Is Time To Brave The Mist In This New Adventure 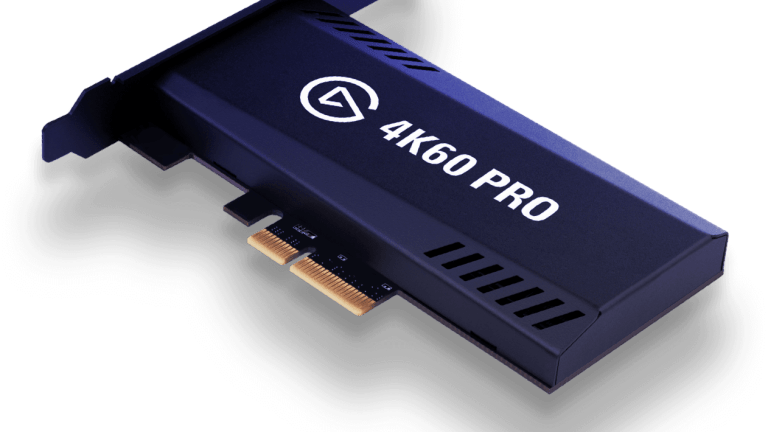