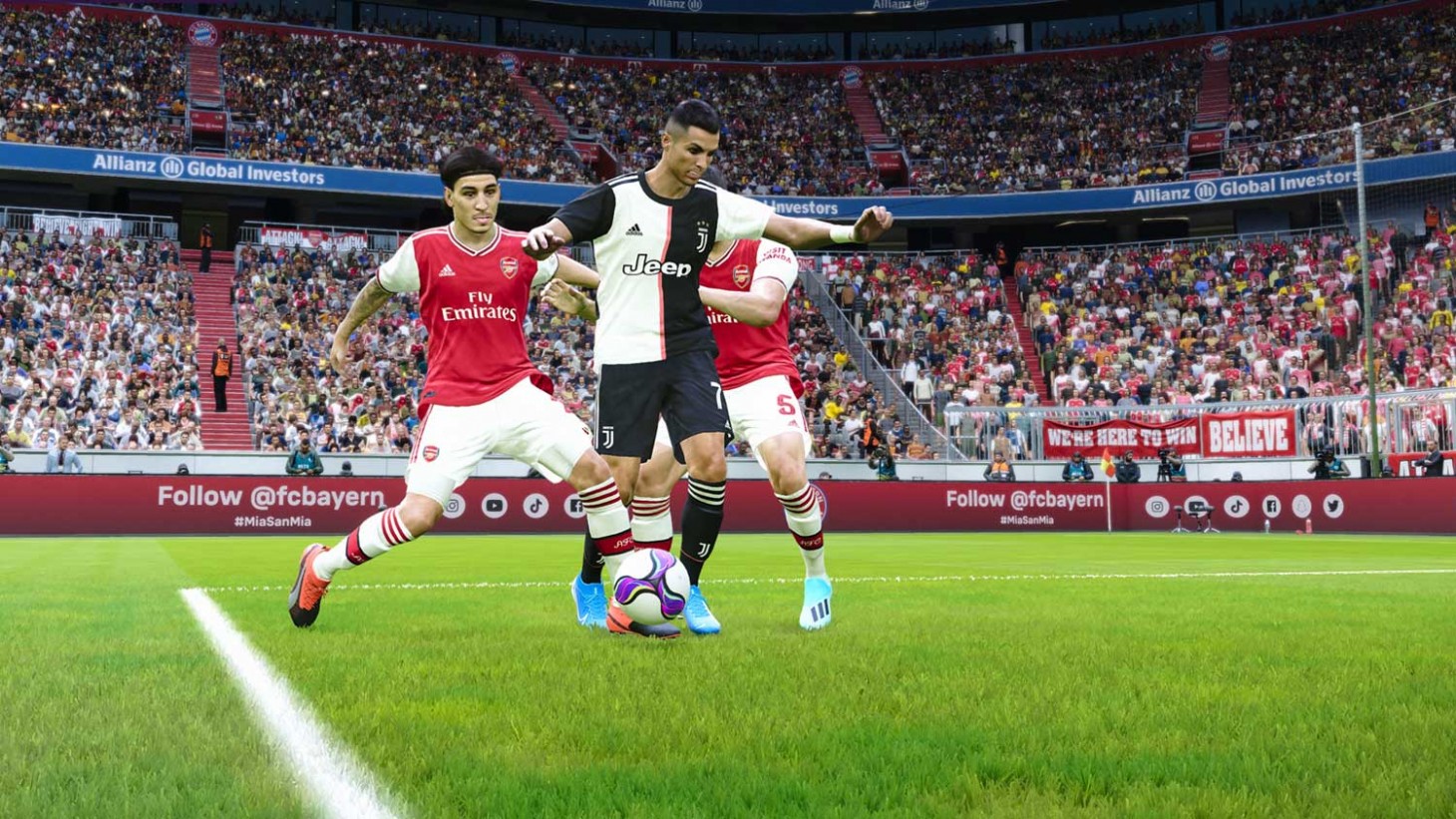 It is slightly over a week since Konami released the official PES 2020 soccer simulator game on PS4, Xbox and PC (Microsoft Windows). Already, the PES Community has fronted a lot of feedback regarding this year’s edition, dubbed “eFootball.”

One of the things turning out is that there’s a difference between the retail version of PES 2020 and the demo version that was released late in July. And it’s not just the fans who think so; the Japanese developer has confirmed the assertions.

In a lengthy post on the official PES Facebook page, Konami explained that there are several fixes which the retail version has.

“We noticed some fouls that were being judged in the Demo would not be considered as fouls in real life.” Said Konami. “Since we always strive to make PES as close to real-life football as possible, we did our best to make the judge better at defining which plays should be considered as fouls and which one were not.”

While Konami notes only the technical aspects of the game and bugs, most of the fans out there feel there is a huge difference between the PES 2020 demo and the final game.

Whether this is true or not, Konami has confirmed that it is not reverting the game to how it was in the Demo mode. Doing so is just not viable, and that will mean all the solved bugs will be reverted again.

Instead, the dev team has revealed that the first eFootball PES 2020 Patch is coming by the end of October, and it will tag along with two gameplay changes.

1. Better player reaction to loose balls
In a video pulled from the demo, it is clear that there was a bug that prevented a defensive player from reacting to loose balls and claiming possession in those one-on-one duels. Now, in the upcoming patch, Konami will improve player reaction and enhance the pressure they put on the man with the ball.

2. Better positioning of the defensive and midfield line
Players also noted that there was a rather unusual gap between the defensive line and midfield – a bug that leaves a lot of space for killer passes to be threaded through. Consequently, the tempo of the game changes into a fast-paced affair. In the first patch set for October, this will be fixed to ensure players construct their play.

In other news, EA Sports, Konami’s main rival released the FIFA 20 demo. Fans have also spotted several glitches and additions that will definitely be changed when the official game hits the stores sometime next week.