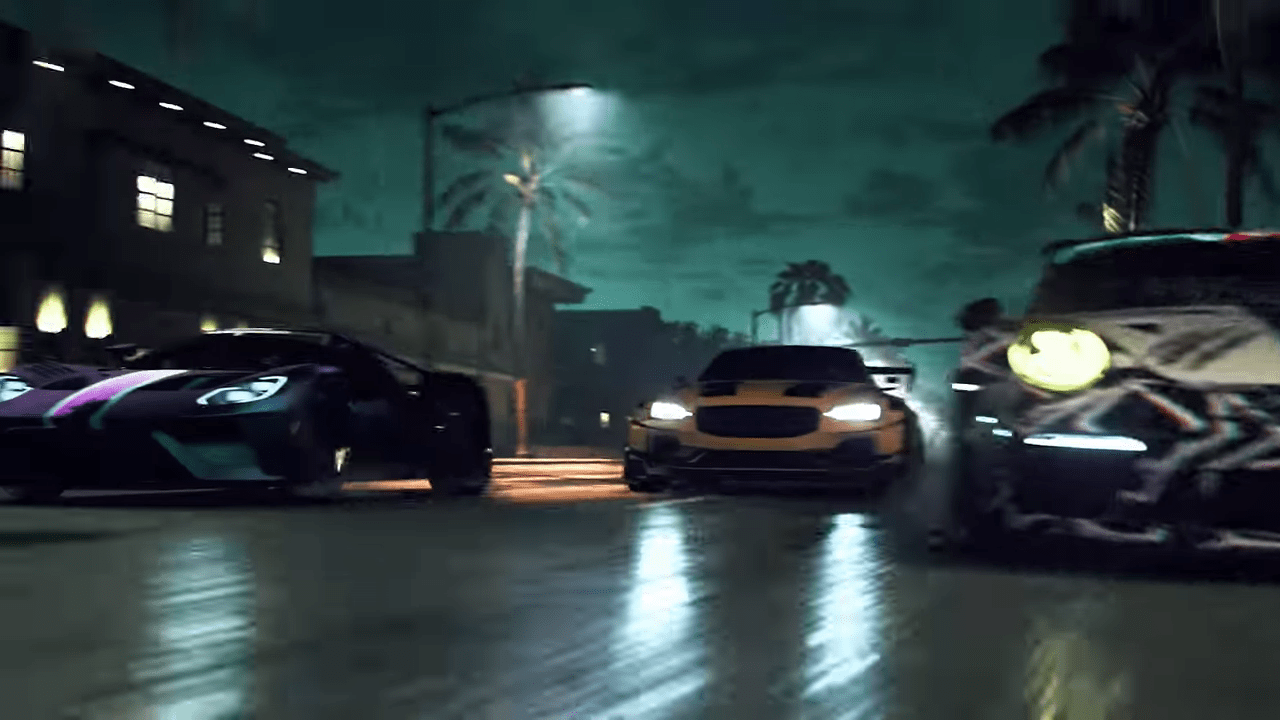 The long-awaited release is coming out next week, Need for Speed Heat, and EA has put together a last-minute excitement that entails a fast and furious trailer. The trailer generally focuses on the game’s story and impressive visuals of what appears to be stellar.

Haven’t been getting the update of the Need for Speed Heat? Typically, the game shows earlier entries in the series to rough a rogue police force by night. Also, Need for Speed’s Ultimate-Team-style structure has also been largely cast aside. Here’s a rundown of the features:

Take on the Darker Cops at Night
The cops encountered during sunlight in Palm City are the lawful watch-guards of the road—they play by rules. However, a much darker side is revealed at night. Then no law when its dusk in Palm City, and the acclaimed ‘law enforcement’ is all out with no actual excuse but to tail and take players down. These cops act as predators hunting players for their freedom, ride, and they’d stop at nothing to torch every car on their path.

Conquer the Night
At dusk, the intensity ramps up—Palm City becomes a dark neon playground for dangerous street racing. No rules at this time. There are plenty of illicit happenings at night. Here, players would have to take their chances, risking everything to gain a household name, and battling it out with no-rules racing. The night is a time of continuous conflict when ever-escalating threats are on the verge of taking players down.

Side note: here’s some brain-sapping4K Need for Speed Heat footage:

Pimp your Ride
Conquering the road is the name of the game in Palm City. Players can get access to exclusive options in their garage by conquering the road. Wining also has the potential of boosting its crew. Players also have their notoriety ramped up by winning. This is why it’s important for players to also win in style so that they can have access to the features in their garage.

The garage can also act as a sanctuary and a safe-house for building and pimping cars. The option varies from go-faster stripes to colors to stellar options, everything players need for tweaking, and matching their driving style.

Build a Combo Crew
Players interested in making a name in Palm City would have to hustle by day. Players with more wins would attract other individuals to their crews. Bonding to form a strong team is essential for getting past that extra mile and the next one. The more wins, the more a reputation is established, and more crew alliance is formed.

Also, Need for Speed Heat launches on PC, PS4, and Xbox One on November 5. But, for EA Access and Origin subscribers, they can get an early bird on November 2. (Three days earlier.)

We Are The Plague Offers Game Demo On Steam, Teasing It's Upcoming Fourth Quarter Release On Platform

Jun 8, 2020 Jeremy Green 8420
Need for Speed Heat is about to make history for the Electronic Arts banner. Once its June 9 update goes live, this action racer will offer...

Jun 5, 2020 Jeremy Green 11520
If you've ever fancied yourself a virtual street racer, the Need for Speed series was usually what you ended playing. These games are pivotal to the...