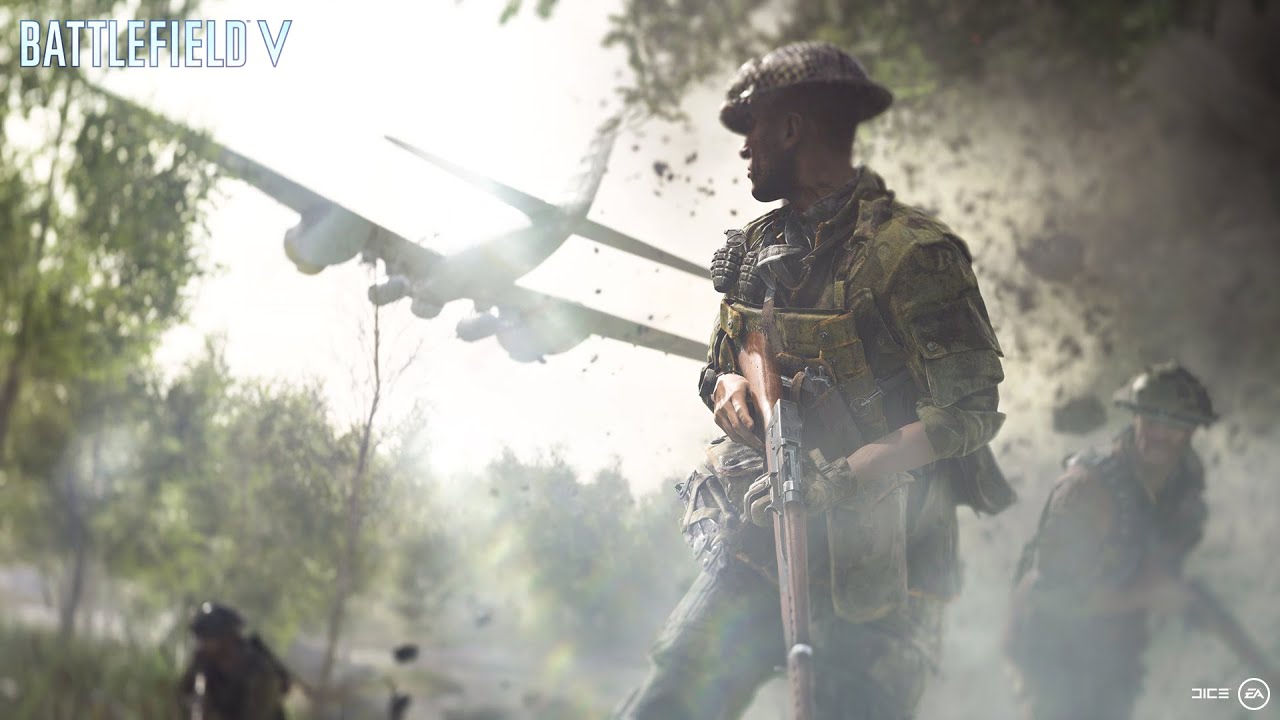 Since the debut of Battlefield V back in November last year, the fps game has witnessed a series of post-launch content. A few weeks ago, Chapter 4 of the game dubbed Defying the Odds was unveiled during Battlefield V’s Tides of War live service. Interestingly, it features new maps for multiplayer. The latest update is set for launch on 27th June and will be the first of the kind in six months.

Battlefield V Defying the Odds starts with an expansive 64-player map set in Greece and North Africa. These are followed by smaller maps set in France and Norway. The Chapter will also feature a map inspired by Operation Métro, which was a favorite in Battlefield 3. According to the game developers, the new updates will be released in phases. Below are the maps and the characteristics of the settings as per the trailer video.

This map is scheduled for release first in June and is dedicated to the classic multiplayer folks. Based on the Under No Flag single-player mission, Al Sundan is a 64-player map set in the vast North African desert. The map is ideal for vehicle-based teamplay, and adrenaline filled battles across long distances.

Set for release in July, Marita is the second map in Battlefield V set in Greece after Mercury which was released in May. The landscape in Marita is a mountainous terrain with rivers and cobblestone roads. It is a real battlefield featuring Allied forces making a final stand to stop the advancing Axis army.

These two maps are among the small Battlefield V maps featuring close-quarters combat. Players are on a blunt offensive to destroy an expansive production factory. Provence is the headquarters of the where the Axis generals are holed. The task is ransacking it and ensuring there’s a shakeup in the enemy strategies. The Lofoten Islands and Provence maps will be available in August or September.

This map will be available in October and is inspired by Battlefield 3’s iconic map called Operation Métro. It features vicious man-to-man combat in an urban setting, with streets, courtyards and plazas. The battle also extends to service tunnels and trains.

The teaser also confirms that Battlefield V’s setting will shift to the Pacific. Chapter 4’s Defying the Odds is not just about the maps. There are more characters, weapons, skins, and surprisingly, the rank has been extended to 500 from 50.