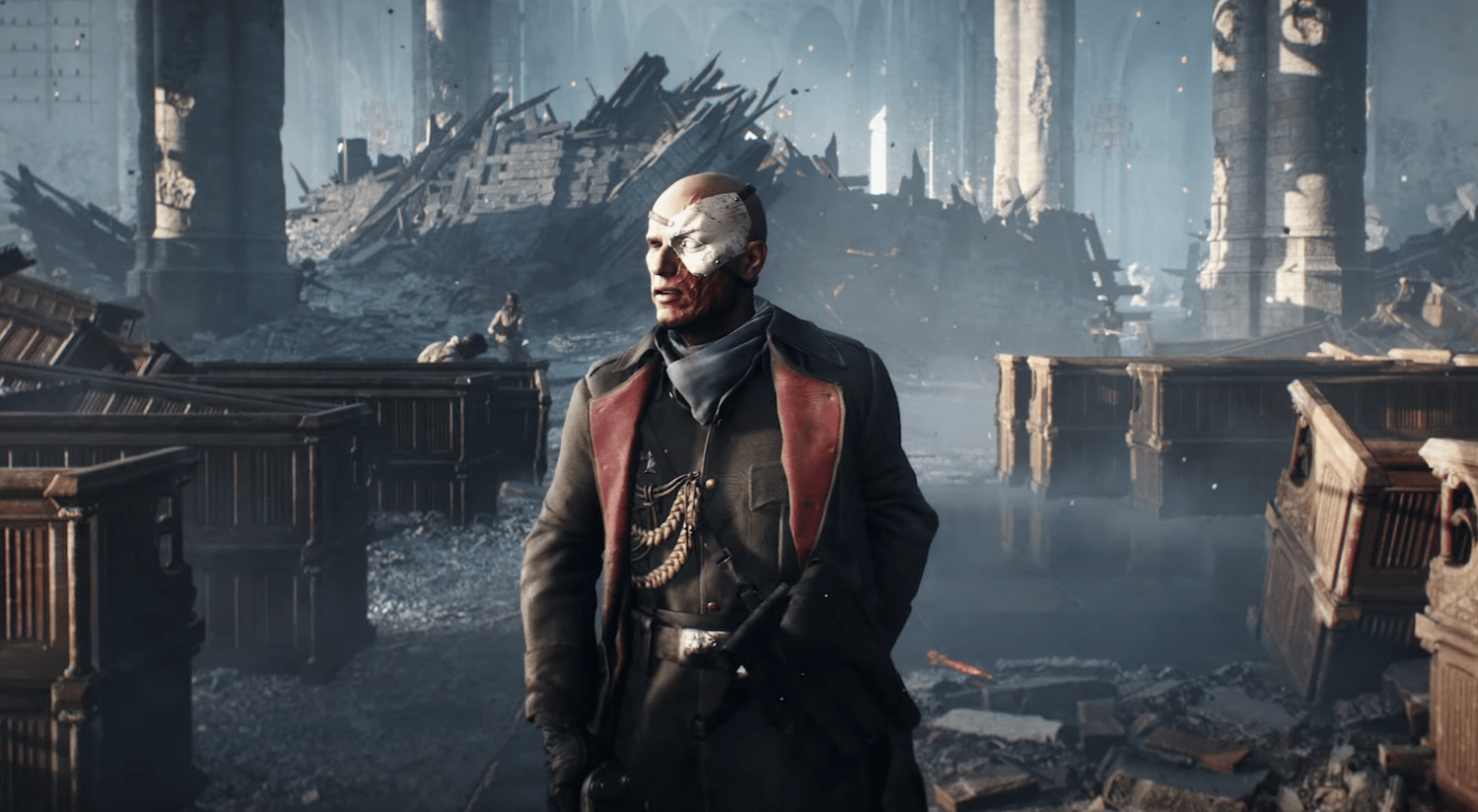 Earlier this week, German journalist Dom Schott of ArchaeoGames pointed out that one of Battlefield V‘s elite class characters, Wilhelm Franke, shared his name with a real-life Dresden resistance fighter who was captured in 1944 by agents of the Gestapo, the secret police force of Nazi Germany. Electronic Arts (EA) has since reacted by renaming the elite character to avoid any association with the real-life Wilhelm Franke.

In a statement to VICE News, EA said, “We’ve become aware that one of the names of our Elites, Wilhelm Franke, shares the name of a real life resistance member.” EA then offered a general apology and claimed they did not “mean any disrespect to him.” EA finished their statement by announcing that they have begun the process of renaming the in-game character to something else.

Battlefield V, originally released last November, is a first-person shooter that takes place during World War II. In the game, players can purchase Elite Classes for online gameplay. Every elite can give the player a slight in-game advantage over other players (depending on playstyle), but they are mostly purchased to be used as unique skins for players.

The character formerly known as Wilhelm Franke was released just last week on the 28th of May. On EA’s Battlefield V website, the character is characterized as “ruthless” and as having a “reputation of seeing explosives as the solution to every problem.” Depictions of the character have him dressed up in (what appears to be) full Nazi regalia, including an Iron Cross, and half of a plaster mask covering a presumably burned face.

In comparison, the real-world Franke was a school teacher who turned into a resistance fighter after the Nazis took power. After Nazis had taken control of Germany in 1933, Franke opened a cigar shop in the city of Dresden which quickly became a secret meeting place for members of the Social Democratic Party of Germany and other resistance fighters. In 1944, Franke was arrested by the Gestapo—but Franke did not meet his end at their hands. Both he and his family were killed in 1945 by the infamous World War II bombing of Dresden.

EA has stated that their character is not a Nazi, but a German soldier. This is not the first time EA has claimed the characters in their games are not Nazis, perhaps trying to avoid a political imbroglio by giving players the option to play as full-fledged fascists. Instead, EA hopes to assure the public the characters in their games are not related to historical totalitarian states but, rather, are soldiers conscripted to fight in the historical battles of World War II.

The renaming of their Wilhelm Franke character seems to be another attempt at staying as politically neutral as possible on the subject of historical video games that depict the horrors of war.

It’ll be up to the public to decide whether Battlefield V achieves this political neutrality or not.