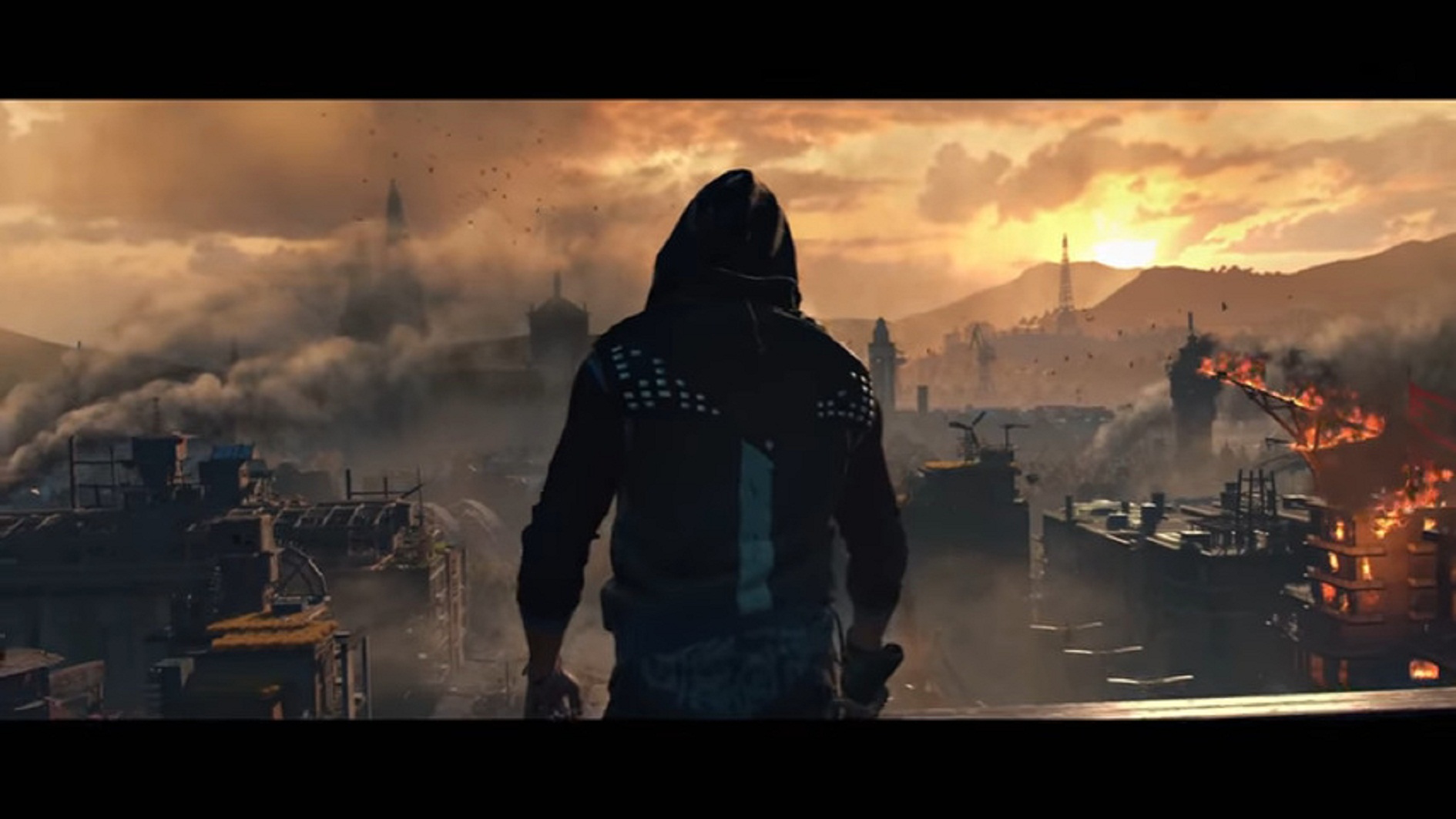 Breaking News! Dying Light 2 isn’t coming out this spring as expected before, so those having high hopes, well put the concern to another cause.

The news broke this afternoon when Polish studio Techland announced the game shared by the CEO of the company Pawel Marchewka through the social network, Twitter.

Here’s what he had to say:

‘It was a busy year for us as we continued working on our biggest project to date.We know you are awaiting the game eagerly, and we want to deliver precisely what
we promised.
We were initially aiming for a Spring 2020 release with Dying Light 2, butunfortunately, we need more development time to fulfill our vision. We will havemore details to share in the coming months and will get back to you as soon as
we have more information. We apologize for this unwelcome news. Our priorityis to deliver an experience that lives up to our high standards and the
expectations of you, our fans.
Please stay tuned, and thank you to our fans around the world for your continued
support, patience, and understanding.’

However, unlike the delays of Final Fantasy VII Remake, Cyberpunk2077, and Marvel’s Avengers. Techland did not provide a new official release date, which makes it an indefinite delay. This announcement questions earlier posts on if the game will be out this new year at all, still one should not lose hope completely as it’s still a bit early to give up.

For those unaware, Dying Light 2 is the sequel to the proclaimed open-world first-person action-adventure game that debuted in 2015. The game is almost five years now. Also, another sizable expansion named Dying Light: The Following drooped early 2016. Not only that, but Techland also dropped a Battle Royale inspired Dying Light: Bad Blood, which launched September 2018 and was heavily critiqued from both customers and critics alike.

Notwithstanding, Dying Light 2 has featured some considerable change in the Dying Light series. Techland started by bringing on board the highly respected Lead Narrative Designer, Chris Avellone, whose task was to develop the modern ‘Dark Ages’ theme. This theme works well due to the interactions with other human survivors—at day, as the zombies lurk during night hour— and also choices picked by the players, which will amount to a very different outcome in the typical role-playing style.

Also, Dying Light 2 was rumored to have over a hundred hours of content, which kind of makes the indefinite delay understandable, as the developers may have wished for more development time.