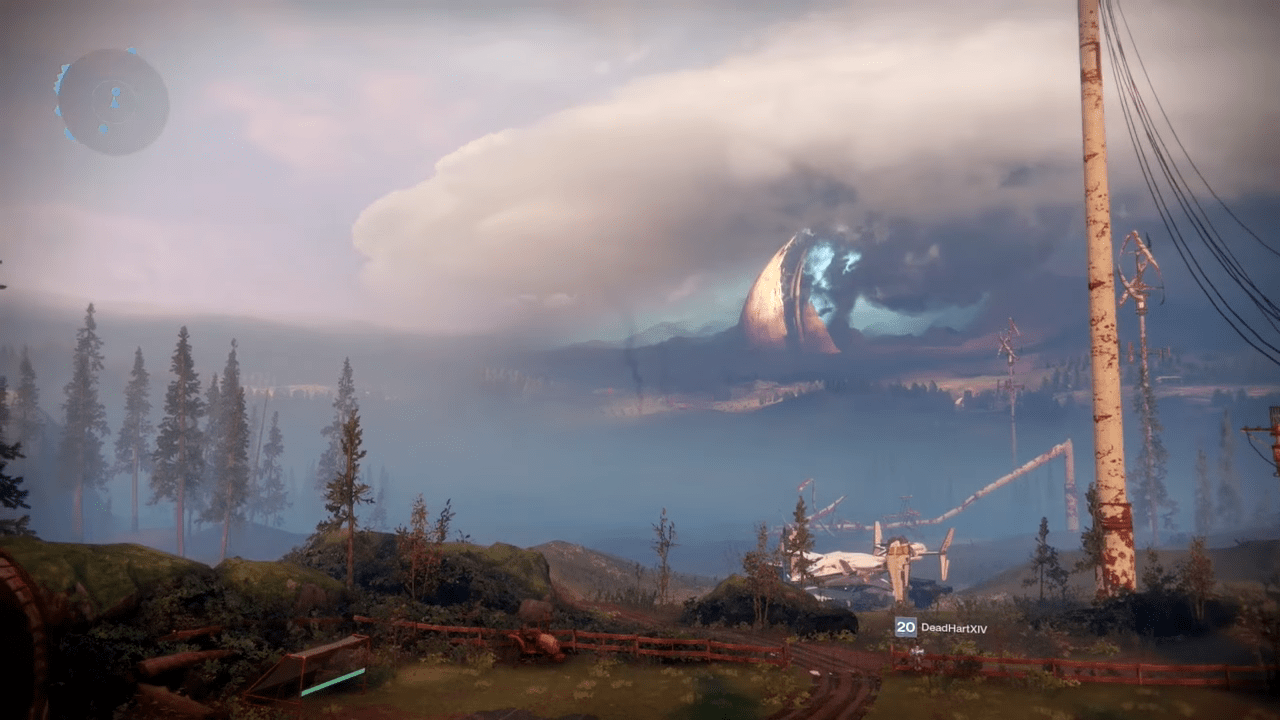 The in-game universe for the Destiny franchise is rich with lore and history, and many fans have wished to delve deeper into this world and interact with it in a more personal way. Stacy Poor (@GoodGameKitty) has realized this desire into a tabletop system for the Destiny game setting, dubbed D&Destiny. The package, released to the public for free via Google Docs, includes a Bestiary, a guide for players, and a guide for the game master.

The system is adapted from the popular Dungeons and Dragons 5e system and uses the base rules and statistics from its counterpart. For those familiar with DnD 5e, D&Destiny should be an easy transition. Some features are missing or changed to fit the new setting and the new system includes all new items and weapons from the base games.

We also have the PRISON OF ELDERS module publicly available! The module is missing details on a couple of the later boss monsters atm, because we're still translating them to 0.7.4, but you'll be able to get through most of the content without a problem.

For those new to roleplaying all together, the 5e system is a relatively simple one to jump into. Like any tabletop game, there is a learning curve, but there are plenty of experienced Game Masters out there that are willing to lend a hand in jumping the gap.

So what can Destiny fans see from their beloved game system included in the fanmade package? The team working with Stacy Poor have converted armor, weapons, and classes over into the 5e system. Each playable race in the game, along with alien races such as the Hive, Cabal, and Fallen are also included.

Unlike DnD 5e, which doesn’t include any firearm weaponry in the core rulebook, the Destiny Universe relies on guns of all kinds. As such, many types of weaponry from the games have been introduced such as handcannons, submachine guns, and grenade launchers.

Exotics treated as legendary loot have also been included, both weaponry and armor. High-level teams of guardians can delve deep into space to recover favorite pieces of gear from both Destiny 1 and 2.

Ghosts are also added in, coming with all new rules and abilities. In zones of Light, ghosts are freely able to resurrect their guardians, adding an interesting new dimension to combat. Game Masters also have the option of adding in zones of Darkness and Oppressive Darkness, limiting this power of resurrection, or preventing it altogether respectively.

The shields within the Destiny franchise that protect your guardian from harm are also included. Shields in this system function as a sort of temporary HP, and can regenerate if your guardian does not take damage for an entire turn. This split of HP and shields adds a layer of believability, after all even a guardian shouldn’t be left standing after an unblocked shot to the chest with a rocket launcher.

The team releases content for free, but members of their Patron get access to new content early, and new content is still in the works. A Prison of Elders playable module has recently been released to the general public. This is the perfect module to test out the system, as it features different random rolled encounters to make the Game Master’s job much easier.

Sep 24, 2022 Tom Lee 390
Over a million people are actively playing Destiny 2, making it one of the most popular looter shooters. Destiny 2, released in 2017, successfully...

Aug 25, 2022 Michael Gunn 1940
The exotic heavy grenade launcher, along with its cousins The Prospector and The Colony, has been removed today, making Anarchy no longer the most...