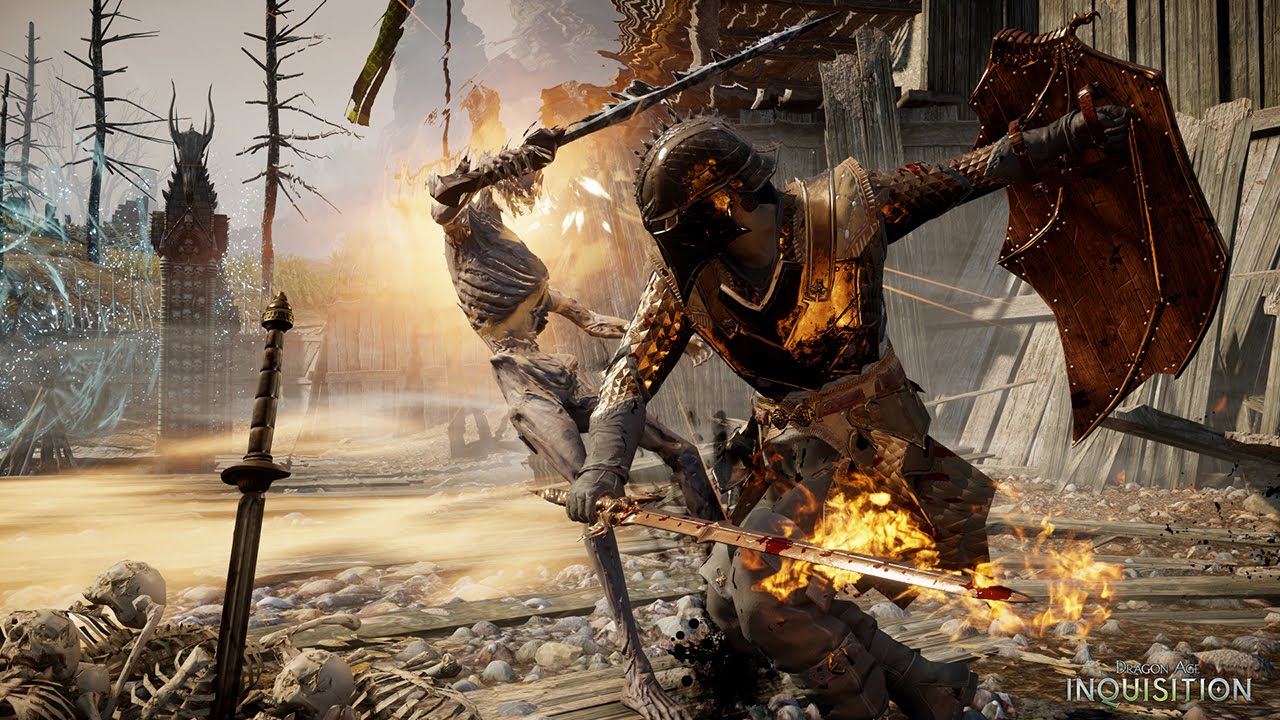 Could it be possible that Dragon Age 4 would no longer arrive?

In December last year, the Game Awards featured a teaser of the fourth installment of the series. This was four years after the third installment, Dragon Age: Inquisition, was launched.

This has gotten some fans excited despite not having an official release date yet. At least, there was an assurance that it was indeed in development. However, a new report suggested that the upcoming title is facing some challenges. Accordingly, it was rebooted to give way for Anthem, the other role-playing game from BioWare. This was released in February this year.

Kotaku had the chance to talk to a number of insiders. And through the interviews made, several Dragon Age 4 details were discovered. Internal issues and concerns confronted the developers, especially that the Canadian firm needed to rush Anthem. Thus, the latter pushed through with its launch last February 22.

According to the narration of unnamed informants, the still unreleased Dragon Age installment was started in 2017. In fact, Mark Darrah tweeted in June that year that he was going to produce Dragon Age 4. The game’s iteration code then was Joplin, with Mike Laidlaw as the creative director.

Amid the struggles of Anthem, Darrah was taken out of the Dragon Age’s team. He was stated as the executive director of the one handling the newly launched title. Meanwhile, Laidlaw decided to be part of Ubisoft.

Facing such a difficult situation, Joplin was reportedly canceled. It was then replaced by a smaller team called Morrison. “Massive changes” were made.

Most of the big names in charge of the Dragon Age 4 development were moved to the Anthem team. It was alleged that such decision was arrived at to meet the release date set by EA, the latter’s publisher. As a result, it was really out in February. In the meantime, the former reportedly suffered.

At present, Anthem is still trying to resolve certain concerns and complaints from fans. Therefore, movements have to be considered once again.

With the instability happening inside BioWare, it was surmised that its production ethics could be questioned.

On the other hand, Games Radar reported that fans need not be worried about the game’s release date. It particularly cited the statement of Laidlaw back in 2017, during the time when he was on his way out. He hinted that a fifth installment was being conceptualized already.

This declaration may have made some fans conclude the Dragon Age 4 is definitely coming. So, keep posted for more news and updates!