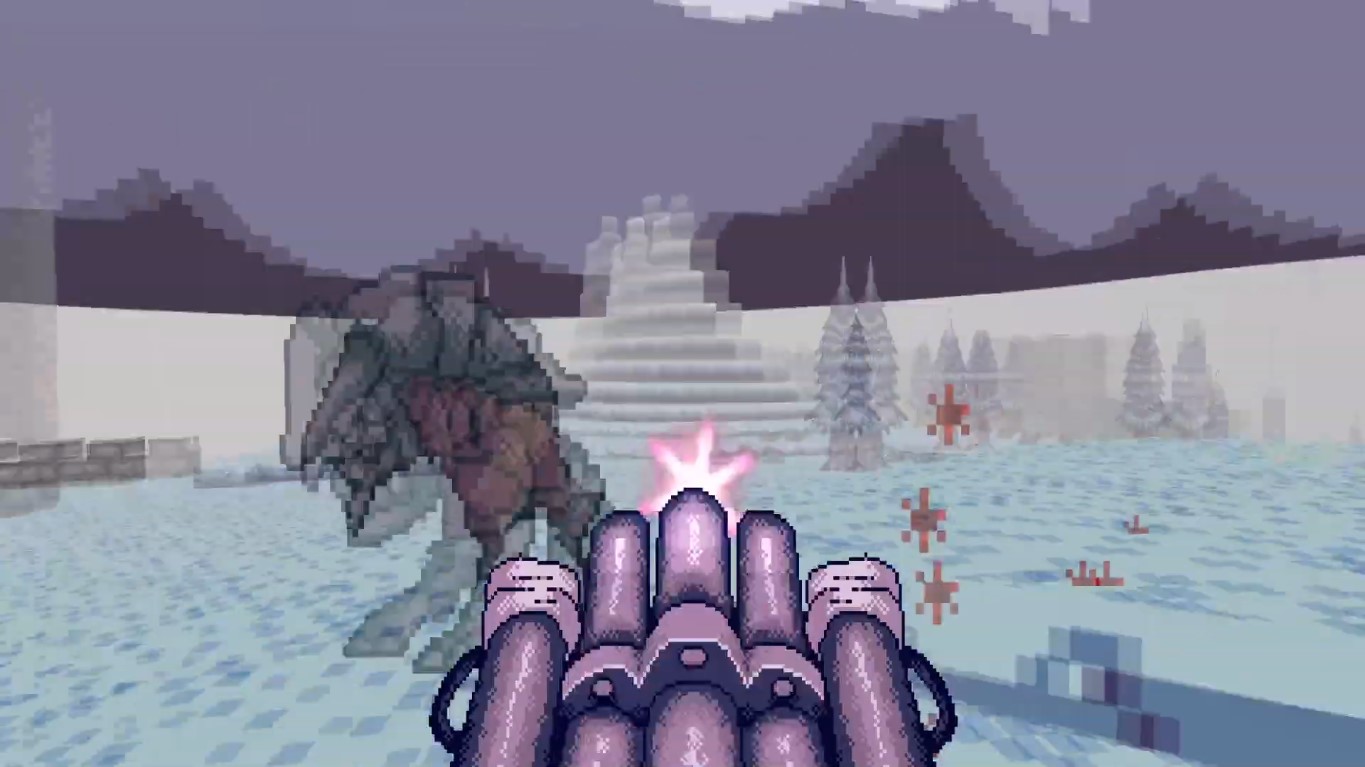 A new mod for Doom 2 takes inspiration from Lovecraftian horror, which is a treat for fans of the genre.

The mod is called Shrine, and you will find yourself in an unfamiliar world. You will fight new monsters and demons. You will also explore cathedrals that are seemingly built by some dark entity. Also, the mod will provide you with eight new weapons to help you survive the eldritch world.

There are also 13 new enemies that you will encounter, as well as 16 new levels to navigate. The mood and sounds are meant to mimic the atmosphere of what inside the mind of H.P. Lovecraft.

H.P. Lovecraft, an astronomer, and poet, who died in 1937. While he was still alive, he lived in abject poverty, but he only gained notoriety after his death. Although his themes are very divisive, he inspired an entirely new genre called Lovecraftian horror. With this new genre, there is no middle ground. Either the horror story develops a cult following, or people will hate it.

If you love simple scares and jumps, then Lovecraftian horror is not for you. It mixes the triviality of human existence in relation to some unnamed force that influences it. The most common themes of his works include ancient cults that want to bring to life some malevolent force. Also, you will find ordinary humans transforming into an amphibian through ancient rituals. There are also people whose lives were turned upside down when they worked with witches, monsters, and ghouls.

Those themes work perfectly in the world of Doom 2.

Doom 2 was released in 1995, and it is the first title in the franchise sold on store shelves. You play an unknown space marine who helped thwart the demon invasion on the Red Planet. You go back to earth only to find out that it is under attack, as well. Earth seemed to be unsalvageable as billions have already died. The survivors created a spaceship to relocate to another planet. You will help them escape, even if you will be the only one left on earth.

The game was later released for the Game Boy Advance and the Xbox Live Arcade in 2002 and 2010, respectively. It arrived on the Xbox One, PlayStation 4, and Nintendo Switch in 2019. The source code was released online, which allows people to port it to PC and mobile phones.