Dogurai Is The Samurai Dog Game You Didn’t Know You Wanted, Another Indie Game Makes Its Way To PlayStation 4 And Nintendo Switch 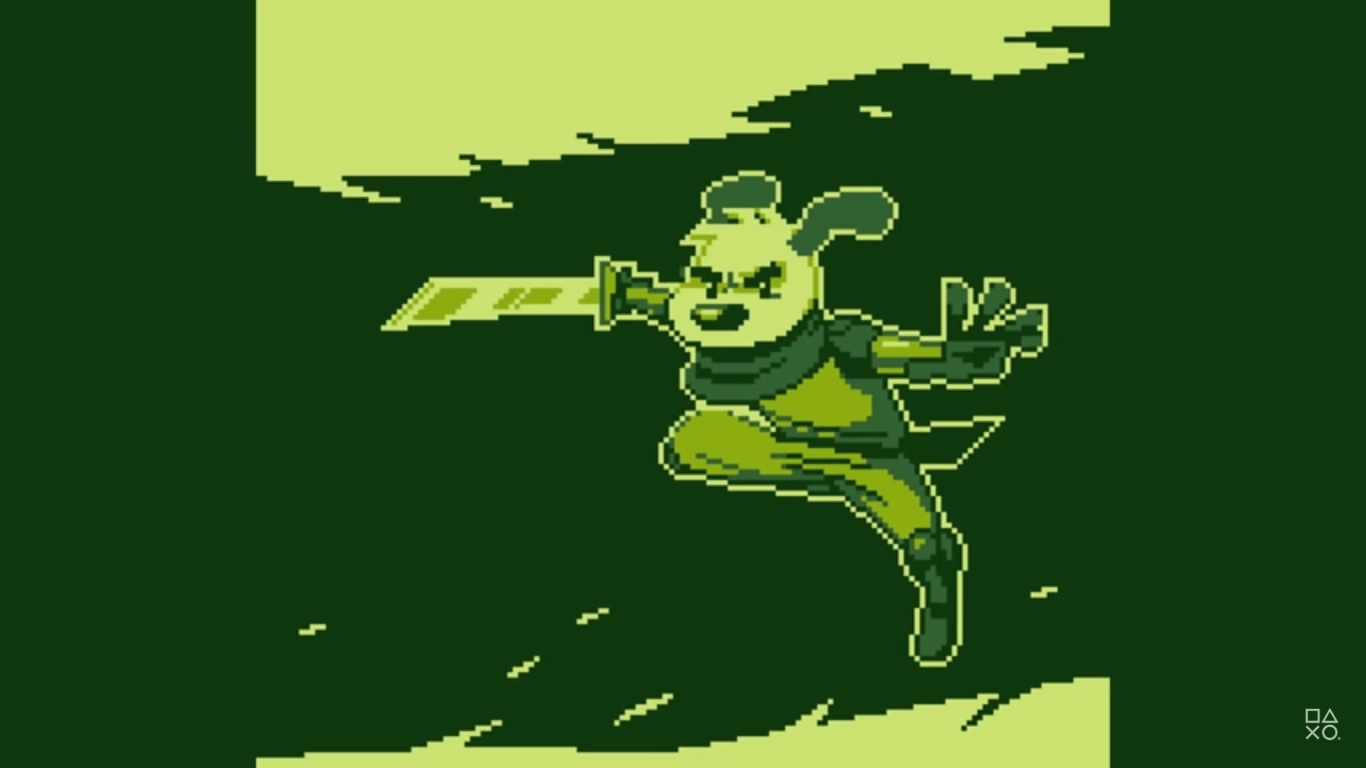 If you are ready for a retro-styled platformer that combines dogs and samurai, then Doguari might be your game. The game is filled with animal-like characters and a soundtrack that reminds players of old portable games. Even the sprite sizes and color ranges have been built with this in mind.

The game has been released on Steam since May of last year. Fans have maintained a positive review of the game, citing the action and level design as virtues that this title holds. The game pits good level balancing with tight controls that allow for a full samurai experience within the retro theme.

Fight Evil Robots as a Dog Samurai in Dogurai, Out on PS4 Tomorrow https://t.co/dY7RHdIwx5

Players will find themselves in a dystopian future where the Armies and Police have been replaced by robots and machines. The creator of this mechanical menace has decided that it is their time to take over the world. This leaves the fate of everything up to Bones, a retired dog samurai from the Special Forces.

Fight against several robot leaders in an action-packed platforming experience. You will have to liberate urban sewers, military facilities, factories, and massive structures. As per platforming classics, each level will have several gimmicks and challenges that will end up with the boss battle. What you learn in each level will help you battle each of these mechanical baddies.

Aside from the hero’s “boopable snooter,” as the developers call it, players will find that this is game is faithful to the classics. You can even use old game controllers to create a more authentic experience.

There are eight different stages with tons of enemies to encounter. Players will have to master slippery ice to motorcycle rides across deserts. There is tons of pixel art fun, catchy tunes, and solid platforming action combined with dogs, swords, and robots.

This is the first commercial release for Hungry Bear Games. The widespread success and positive fan response have driven the developers to work even harder on their game. This is a classic game with a reasonable difficulty that goes for an authentic atmosphere without resorting to an authentic difficulty. The design speaks for itself, without the need to annihilate players through the entire game experience.

Make sure to check out Dogurai on the Steam Store or find it on PlayStation 4 and Nintendo Switch. Fans will love this classic retro experience for only $9.99. Make sure to give the developers tons of feedback as this is their first commercial release. 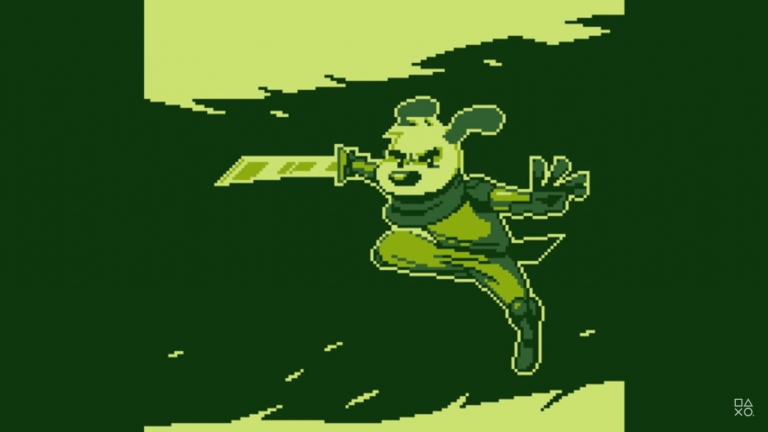 Dogurai Is The Samurai Dog Game You Didn't Know You Wanted, Another Indie Game Makes Its Way To PlayStation 4 And Nintendo Switch

Mar 25, 2020 Joshua Goodpastor 16691
If you are ready for a retro-styled platformer that combines dogs and samurai, then Doguari might be your game. The game is filled with animal-like...