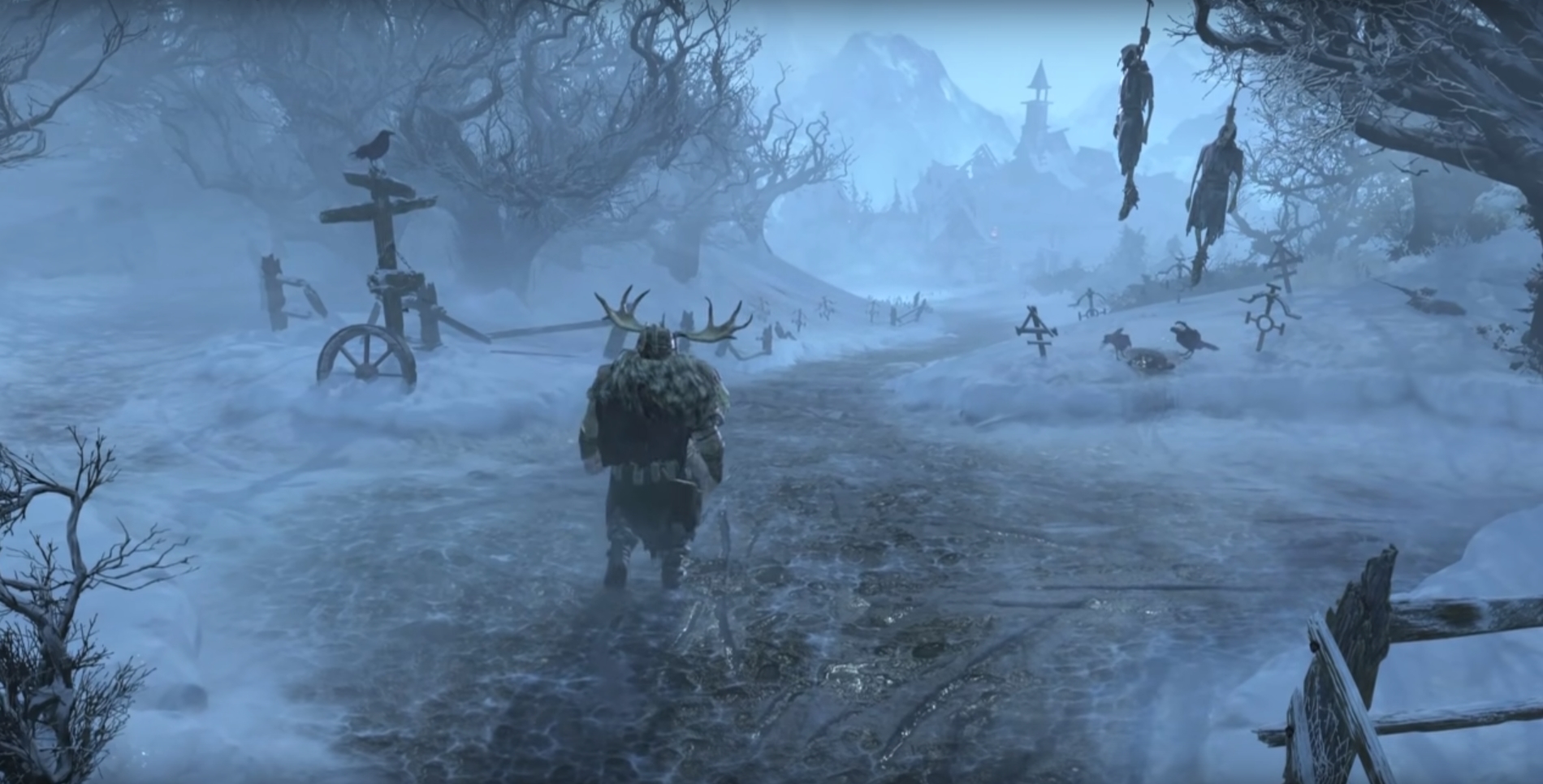 After BlizzCon ended, the Diablo IV team took a moment to take in the massive outpouring of hype that came as a result of the unveiling of their game. Barriga discusses a wide variety of things, from the feeling of absolute joy he and his team got watching new players and veterans alike return to play the demo repeatedly to hearing the stories of long-time players talking about what Diablo had meant to them.

Overall, it’s been an extremely positive response to the announcement. Scrolling through any forum discussing the game, from Reddit to the official Blizzard forums, shows thousands upon thousands of Blizzard gamers excited to defend Sanctuary again.

A Letter from our Game Director – BlizzCon 2019

“We also know that one topic is burning hotter than the rest,” Barriga states in the letter. “We want you to know that we are having the same conversations about items and stats that you are having—whether on the official discussion threads or external sites, we read it all! Getting this right is at the top of our minds, and in the coming weeks our lead systems designer David Kim will provide a few clarifications, share some of his thoughts, and address some of your open questions.”

It’s refreshing to see such a communicative and positive response from the Blizzard teams. Given that they’ve been hounded by controversy lately – supporting China against the people of Hong Kong’s fight for human rights on a macro scale, to still being mocked for Diablo: Immortal’s “Do you guys not have phones?” comment – they weren’t exactly walking out to the most positive crowd.

That communication goes a long way and seems to be shown across the board. Just recently, Diablo III community manager Nevalistis came out with an explanation and apology as to why the game’s 19th Season had been somewhat delayed.

There’s still a massive amount of information missing about Diablo IV, which will be teased out as it becomes available. Barriga says in his letter that they’re planning a look behind the scenes in February that might enlighten us to some more of the lore and setting of the new Diablo game. It’s a nice reassurance to have a loose timeline of what to expect while we await the rest of this game.

Whatever information comes out, Diablo IV already looks like its shaping up to be one of the more influential games of the decade. As Barriga says, Hail Lilith and see you in Hell!

PUBG Map Vikendi Gets A Massive Improvement With Update 5.2, Including More Roads And The Shrinking Of Mount Kreznic