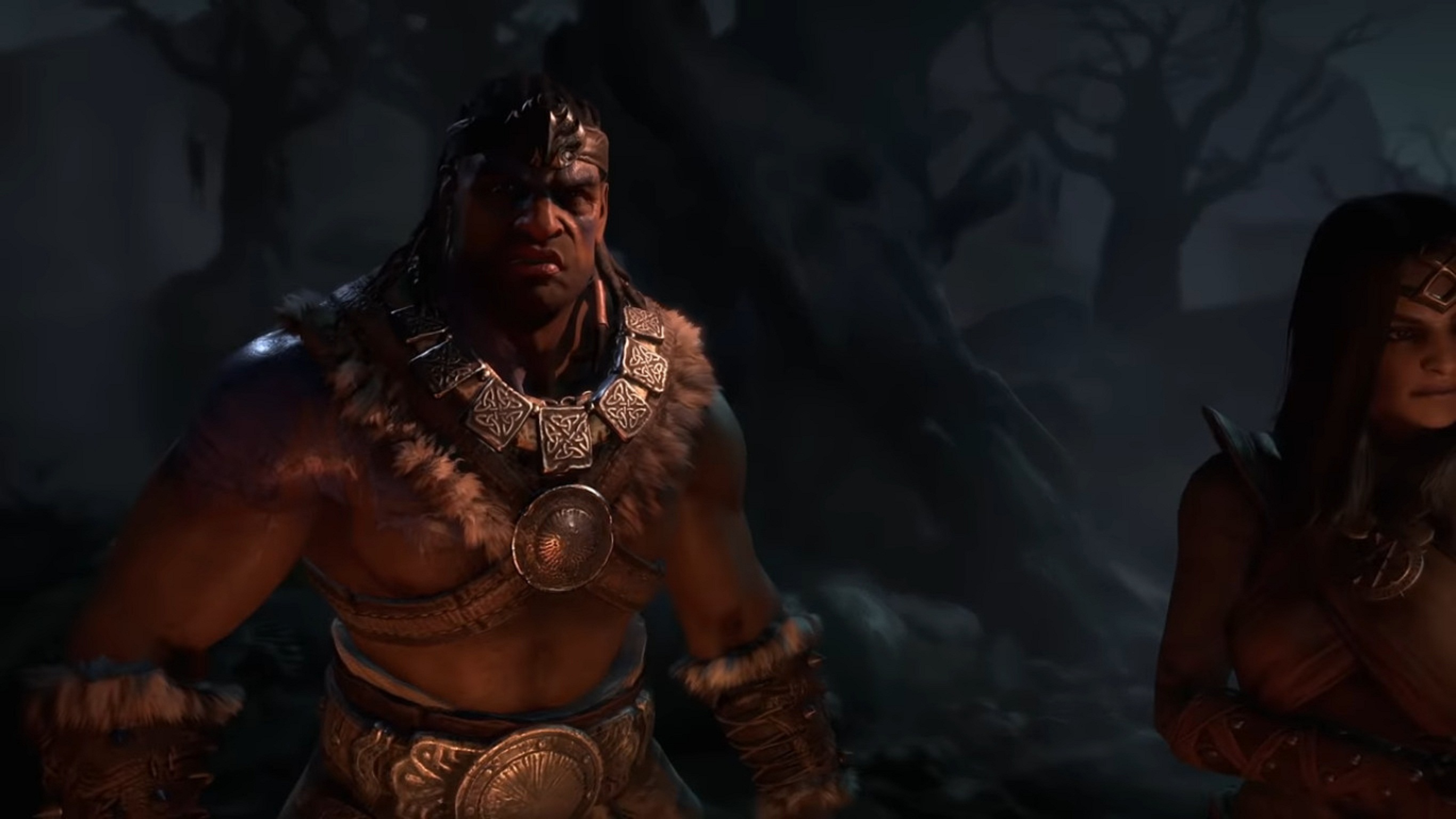 When it comes to an online RPG, two features tend to be highlighted above others – multiplayer features and the progression of items and gears. The Diablo franchise has long put both in a spot of deep importance, and the upcoming title seems to be no exception.

In a recent quarterly update, the Diablo 4 devs – specifically Luis Barriga – discussed a variety of developments coming to the title. Among these topics, one of the most prominent were the online features and the building of item progression.

Discussing multiplayer, Barriga discusses the need to fine-tune the approach to multiplayer to help it feel alive and thriving without ever feeling like it’s slipping into the territory of an MMORPG-style game.

“This is a philosophy rather than a tech limitation,” Barriga states. “We find that the game stops feeling like Diablo and the world feels less dangerous when you see other players too often or in too high numbers.”

With that in mind, towns have become a bit more of a social hub to make it feel like there’s more than just you fighting against the many threats on Sanctuary. This allows players to coordinate and help each other without removing the threat with safety in numbers.

Additionally, Barriga discusses new tools for players to find parties to play with rather than the auto-join mechanics that Diablo 3 primarily utilizes. With new ways for solo players to break out of their solitude, players will be able to enjoy multiplayer with more ease.

Moving on to items and progression, Barriga discusses gear and skill choices that help to give a feeling of permanence. An addition of weapons and gear helps to deliver new and interesting playstyles rather than keeping things to a single meta.

“Gear and skill choices you make on day one have an impact on day two, though some people chose to roll alts as we had multiple classes to test,” Barriga discusses, mentioning the playtest the developers held.

With so much more still to come, Diablo 4 is setting up to be a fantastic return to the franchise that so many know and love. As Blizzard continues on with their recent increase in transparency, we’ll soon have plenty more to talk to as they share their developments.