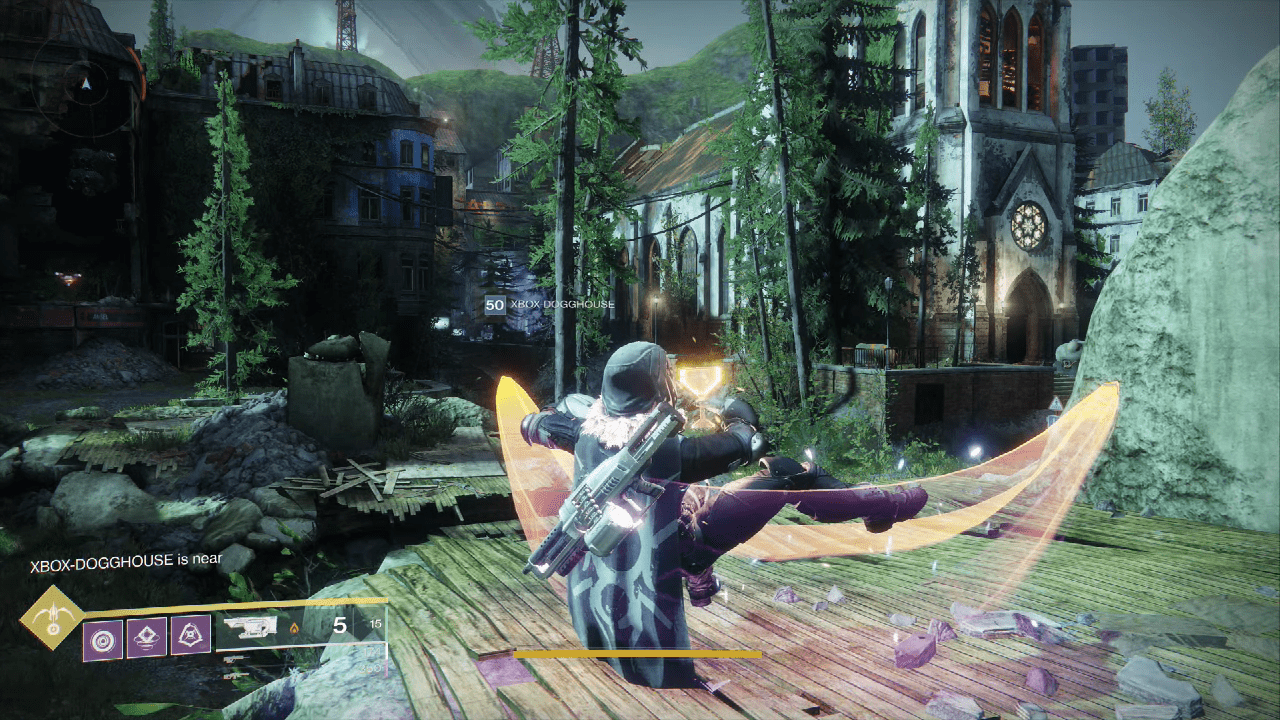 The team at Bungie has been working hard to keep players engaged and active while waiting on the upcoming September Shadowkeep DLC release. This week, we see the usual host of fresh events and chances for Powerful Gear, alongside a new addition to the exotic roster.

This week saw the release of the Lumina handcannon. This weapon introduces a very unique twist, as the gun can be used to support and buff your allies. Once the perk is activated, shooting an ally with the weapon heals them, and provides a short damage buff for both you and your friend.

Light up your enemies and teammates with Lumina. Your quest begins today.

Luckily for solo players, this quest doesn’t involve any kind of dungeon crawl like Wish-ender. Instead, guardians will have to complete a multi-step quest with a fair bit of grinding involved, starting in the EDZ. The quest doesn’t look to be too difficult, minus one step dealing with Gambit.

As for the rest of the reset, the weekly Nightfall has been updated, offering guardians the chance to test their skills in three more quests. This week, players can have a go at Savathûn’s Song, Strange Terrain, or The Hollowed Lair. Reaching a score of 100,000 or more will drop Powerful Gear into your inventory, in addition to the gear you receive from just completing the Nightfall, so it is definitely worth it.

Back in the Dreaming City, the area is in a weak curse week, so not as much is going on. Petra will be holed up at The Strand, so don’t forget to visit her and collect your weekly bounties. The mission for this reset is The Broken Courier. If you missed your chance at the Shattered Throne dungeon during high curse week, you will need to wait around for the three-week cycle.

The Ascendant Challenge this week is called Forfeit Shrine, and guardians will need to head towards the Gardens of Esila to begin the activity. The Blind Well sees the return of the Scorn, and after making it heroic players face off against two Plagues for this week: Sikariis & Varkuuriis.

Yet another opportunity for Powerful Gear shows in the form of the weekly Flashpoint. This week guardians will need to travel to the Tangled Shore, and complete public events or lost sectors. If you are still missing gear from Escalation Protocols over at Mars, the boss this week is Nur Abath, Crest of Xol. This lovely being will drop the IKELOS_SG_v1.0.1, better known as the EP shotgun.

Amazon Cutting Price On Logitech G903 Lightspeed Gaming Mouse; This Is Your Chance To Buy One Of Best Peripherals Around