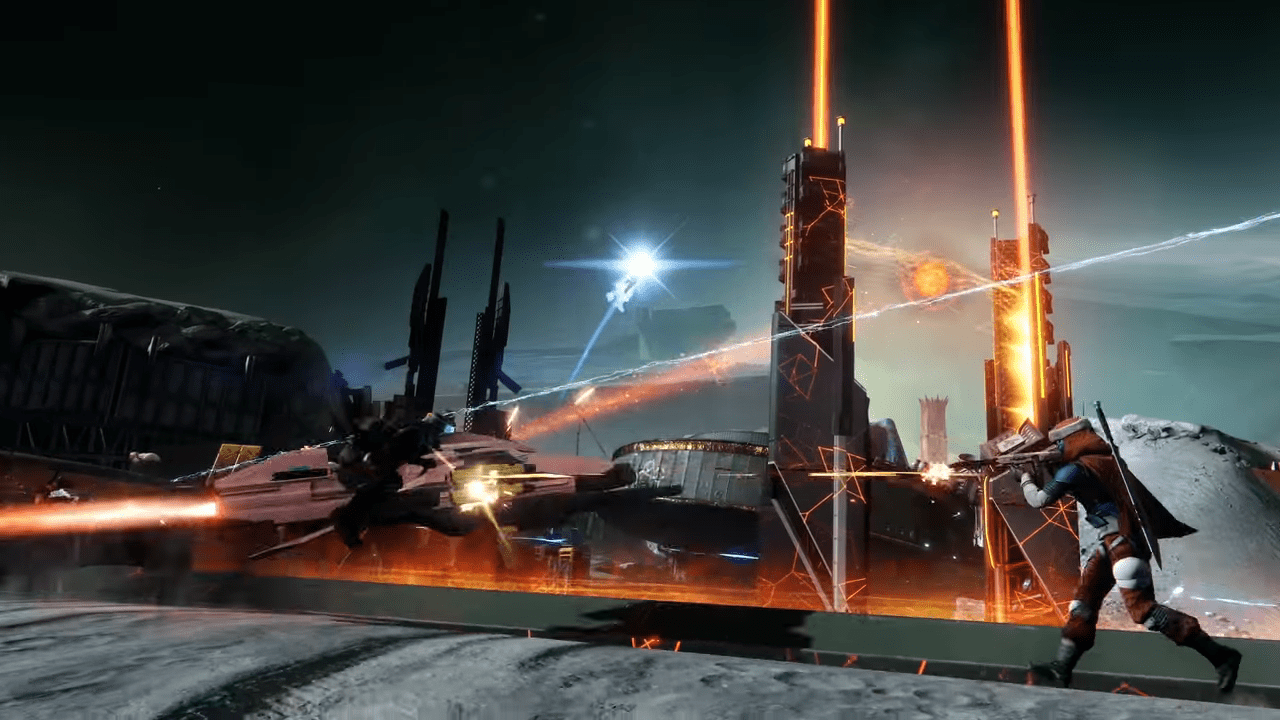 The Season of the Worthy is here, bringing with it a slew of game-changing updates and a return of the wildly popular Trials of Osiris, a competitive game mode in which the best of players are highly rewarded for their skill. While the Season of the Worthy releases today, March 10, the Trials of Osiris will return this weekend starting March 13th and continue to make an appearance on the weekends following.

Trials of Osiris is a 3v3 pinnacle game mode, where power advantages matter, meaning that low light-level players have a distinct disadvantage. As is tradition, players that earn 9 consecutive wins with no losses will take a trip to the Lighthouse, a unique location on Mercury where players will have access to unique, Osiris-themed powerful weapons and armor.

The way it works will probably be consistent with similar game modes and events–you’ll more than likely purchase a ticket with legendary shards, with a single ticket allowing a maximum of 3 losses before it expires. New players beware-Trials of Osiris carries with it a reputation for gathering the sweatiest of PVP aficionados.

Also arriving with the Season of the Worthy is a major update that seeks to find a better balance for Destiny’s combat systems, weapons, and armor, as well as a few miscellaneous fixes here and there. The most prevalent of these changes we’ll cover here.

Titan mains will be displeased to know that Shoulder Charge has received a (much needed) nerf, mainly aimed at the ability’s targeting mechanics and lunge distance. Some Titan supers have been nerfed as well, including changes to the Code of the Devastator tree for Sunbreaker Titans that fixes its explosion mechanics.

Gunslinger Hunter knives have been generally nerfed, and the Arcstrider class has taken a few nerfs as well, including increases to grenade and melee recharge rate whilst using Way of the Wind. The Nightstalker subclass for Hunters also received some much-needed buffs to super duration.

Warlocks received some nerfs and buffs to various subclasses, but the most prevalent buff is a change to the basic melee, which increases its range to 5.5m, a full meter more than the melees of Titans and Hunters.

Many exotic armors seemed to have been almost universally buffed across all classes, and armor sets available through world drops have been increased from 3 to 11. Probably the best and most well-received change is the ability to change an armor’s energy type to either of the other two energy types, allowing for players to better synchronize their armor stats to other pieces of armor.

Weapons seemed to have taken a general rework, the heaviest of which targeted towards grenade launchers and snipers, an attempt from Bungie to fix some apparent issues that they have with camping and boss damage.
Check out the Season of the Undying now, and be sure to try your hand at the Trials of Osiris on March 13.