Death Stranding Review Embargo Lifted – Divisive Reviews Describe It Is A Masterpiece, Others Call It A Hyped Up Walking Simulator 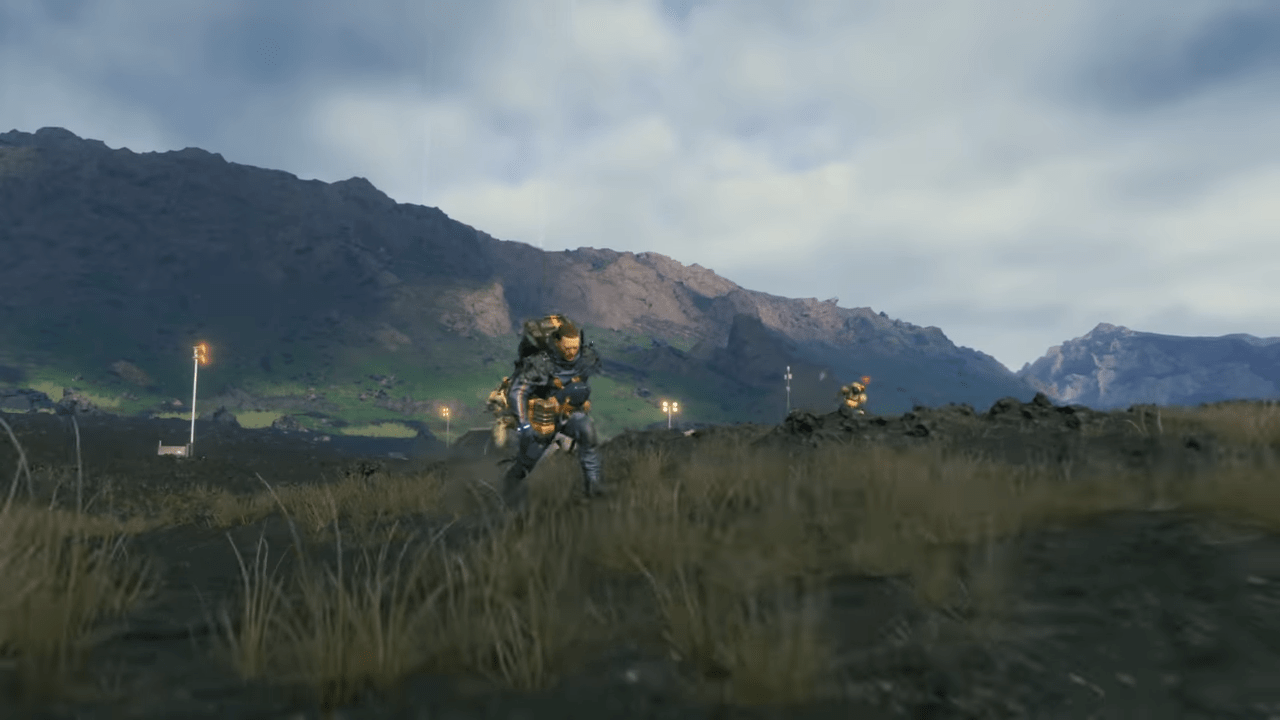 Death Stranding is Hideo Kojima’s latest game and has quite frankly confused fans from the start. Mysterious trailers, hints and teasers from Kojima’s Twitter, and no real clear concept of what the term ‘Strand Game’ actually means have left many feeling excited but cautious when it comes to the game’s release on November 8th.

Unusually, reviewers of the game were given 3 weeks to play the game, much longer than an ordinary review period for other AAA games. So far, the reviews have been mixed. IGN gave it a 6.8, whereas Push Square gave it a 10/10. These divisive reviews carry on all the way down the list.

Although the reviews are strict on storyline spoilers, they do give an idea as to why a 3 week review period was suitable for a game like Death Stranding. Many of the social aspects, which are limited to the small sample size of reviewers, needed time to build up and truly show what an end-game Death Stranding world might look like.

Many of the reviewers talk about the structures and changeability of the world. While your individual world will change as the game develops, playing online means the world develops in a more organic way. This is where the real magic of the game will likely lie, although that takes nothing away from the acting and atmosphere.

The acting is highly-praised across every review. Norman Reedus and others show off the 21st-century power of motion capture to truly bring a cinematic experience to a video game, and you’d already have seen this in the gameplay trailers. However, the division continues – some reviewers praise the acting but note that the dialogue is often tediously expositionary and long-winded.

And lastly, the gameplay, the crux of any video game. While Death Stranding is currently being marketed as ‘An Experience’ in some materials, Kojima is still releasing a video game. Does its gameplay stand up?

Reviews, again, are completely mixed. Some praise the technicality of the different in-game systems: to travel the world you need to manage your weight, balance and use a variety of different tools.

Yet, at the same time, the game is mainly focused on walking. Hiking across vast landscapes delivering items to various outposts. One reviewer claimed only 5-10% of the game is action-based. If you like dark, atmospheric video game experiences then it’s likely you’ll enjoy Death Stranding, although most predict the game will do well, even if it is to satiate a curiosity in Kojima’s latest work.