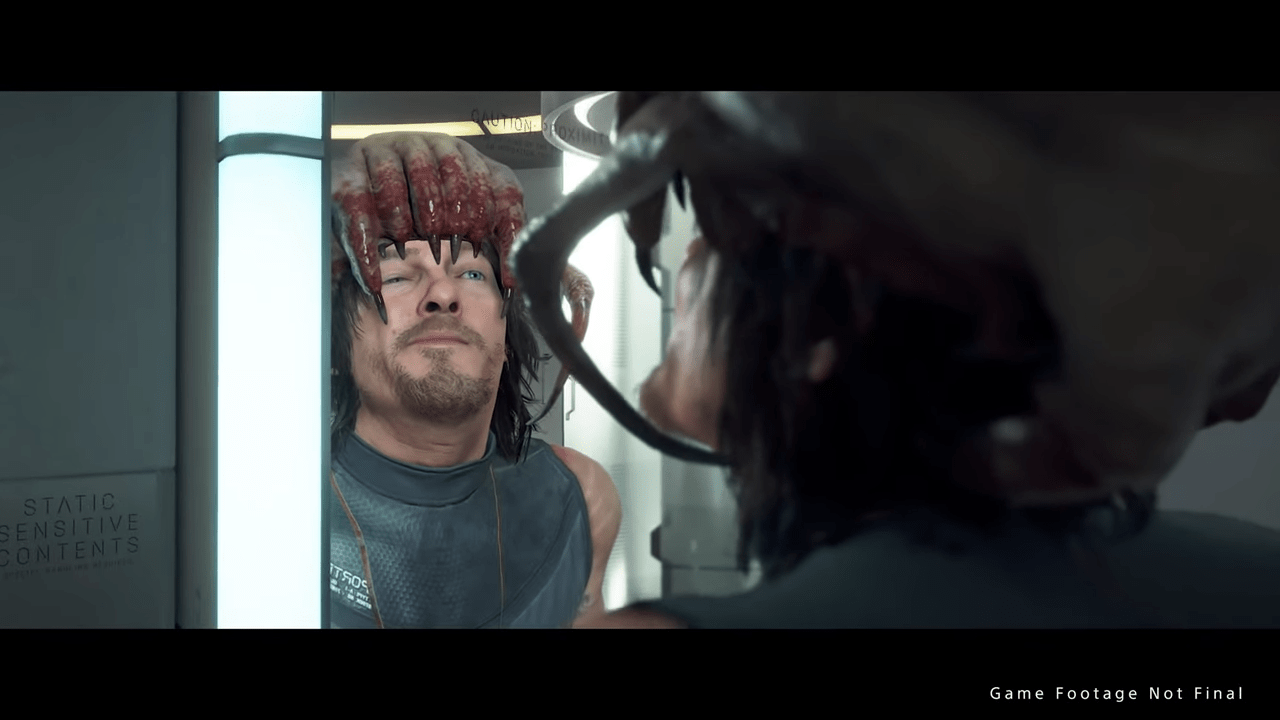 Who hasn’t dreamed of being a glorified delivery man in a world where vehicles don’t exist for the majority of the time?  It’s no industry secret that Kojima Productions Death Stranding was a controversial title that came to the PlayStation 4 four months ago, on November 8th of 2019.  It was the first title led by the fabled director Hideo Kojima after their separation in 2015 from Konami.

It was also the first time that every gamer got to see what raw Hideo Kojima played like, and it was a hilarious experience for viewers as a multitude of personalities took to the title that had you balancing massive quantities of packages on your back like a poorly designed donkey.

Then the player would fall, packages would go everywhere, and everyone except whoever was playing would begin laughing hysterically until there were tears on all sides.  Finally, PC gamers, it’s your chance to have tears in your eyes without laughing.  Death Stranding is coming to the PC, on both Steam and Epic Games Store.

As the tweet implies, there’s a slew of content that will be coming with Death Stranding to the PC that will take advantage of the boisterous power of PCs; high frame rate, ultrawide support, and a photo mode so you can grab that perfect picture of Norman Reedus’ face when he, yet again, drops all of the packages he was precariously bringing to the next town over.

There’s still a healthy debate about whether or not Death Stranding is objectively good as a video game; the packages tumble making you want to throw a controller, the walking will take you hours, and the cutscenes seem shoehorned in suddenly where you might as well sit back and take a break; they can last well over ten minutes.

What is an absolute, however, is that Death Stranding is a brilliant statement piece from Kojima Productions, and the first title that Hideo Kojima had the ability to produce without suits telling him ‘No’ at every turn.  Regardless of whether that’s good or bad, Kojima Productions have clearly stated that they have zero intention of following every other massive studio in rehashing the same mechanics until players stop buying them.

And that is absolutely wonderful news for gamers.

Jul 13, 2020 Jeremy Green 7970
Death Stranding is Hideo Kojima's latest action game. Ever since it first launched, it has definitely got the gaming community talking. From its...