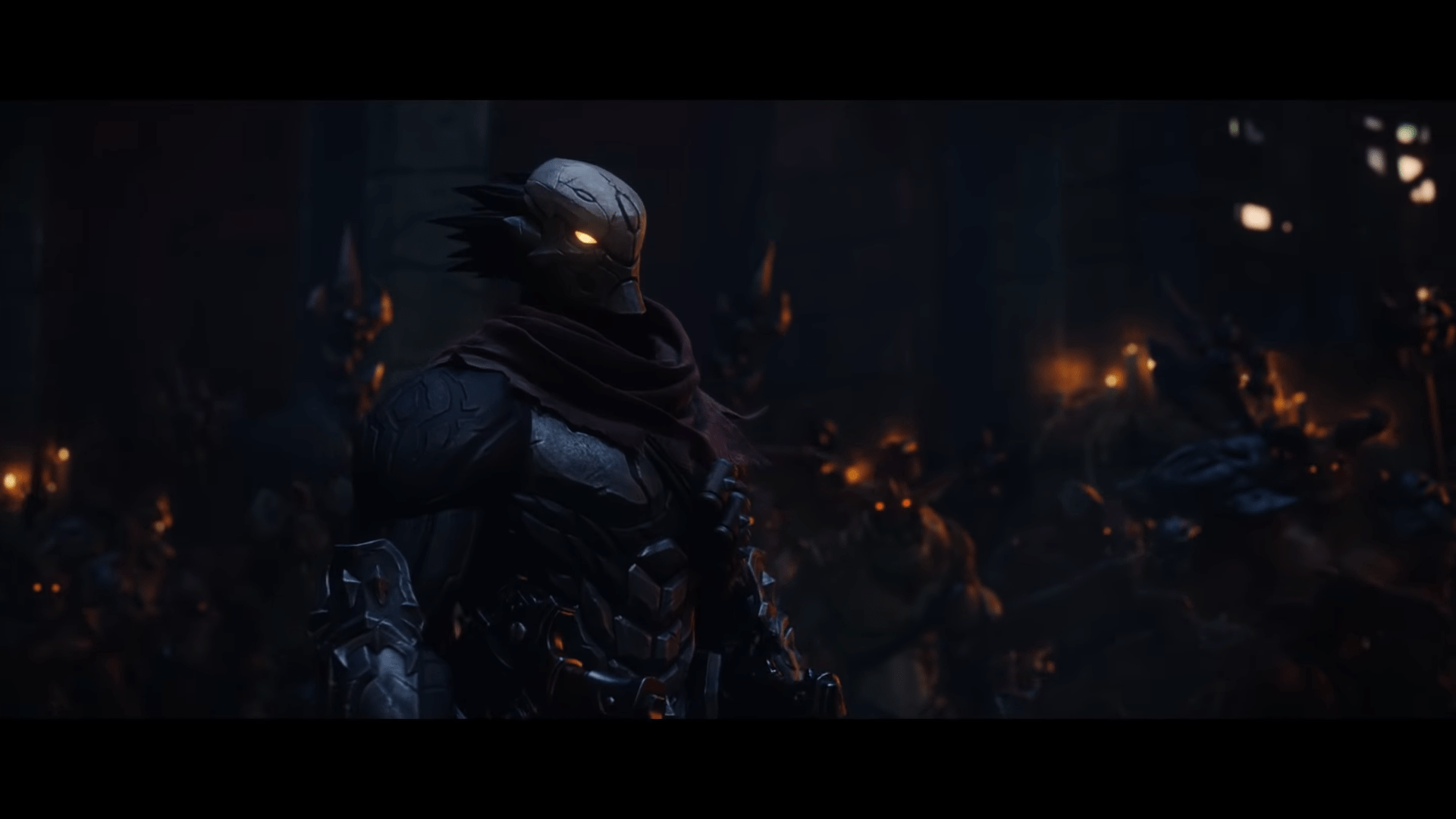 Darksiders Genesis has already been released to critical acclaim, but the developers at Airship Syndicate are still working on improving the experience and bringing new content to the game. Their latest patch had brought a whole slew of quality-of-life changes, as well as some neat new features for in-game.

The most notable new feature is the presence of a brand-new ultra-hard difficulty mode called Mayhem Mode. This is a nice feature for those who have already managed to tackle the already-difficult Apocalyptic mode.

Along with the new difficulty, the developers have added the ability to control game speed, though the feature is only available for single player and local co-op. Some of the quality-of-life improvements include stat tracking, such as being able to view Health and Wrath Shards on the mission screen, an icon to display which difficulty settings you have completed, and so on.

There are also a number of changes to ability multipliers in order to fix some balance issues, bug fixes for individual levels, and multiplayer fixes for some of the common problems that have been plaguing players. All-in-all, it’s a massive update that makes an already great game function even better.

Darksiders Genesis is the latest in the long-running Darksiders franchise, but it takes a notably different approach to series formula. Rather than being a third-person action adventure game, Airship Syndicate opted for a top-down Diablo-esque gameplay style game that allows two players to play as the infamous Horsemen of the Apocalypse and tackle missions together. The game still features a lot of the puzzle elements that the series is known for, while delivering a truly hectic and brutal combat experience.

The game is set before the event of the original Darksiders, and it introduces that Horsemen Strife for the very first time. Strife is the only horsemen that hasn’t been playable until Genesis, with the latest main-line title Darksiders 3 having been centered around Fury. The campaign has players battling through Hell and learning the history of the Seven Seals. Playing alone allows you to freely swap between both Strife and War, the protagonist of the original Darksiders game.

Darksiders Genesis was released on both PC and Google Stadia to very positive reviews, with many critics and players praising the hack and slash combat and fresh new take on the franchise. The game will also be making its way to other console next year, with a release on Xbox One, PlayStation 4, and Nintendo Switch set for February.

FaZe Jarvis Has Found A New Game To Play After His Fortnite Permaban. He Will Be Taking His Talents To Call of Duty: Modern Warfare