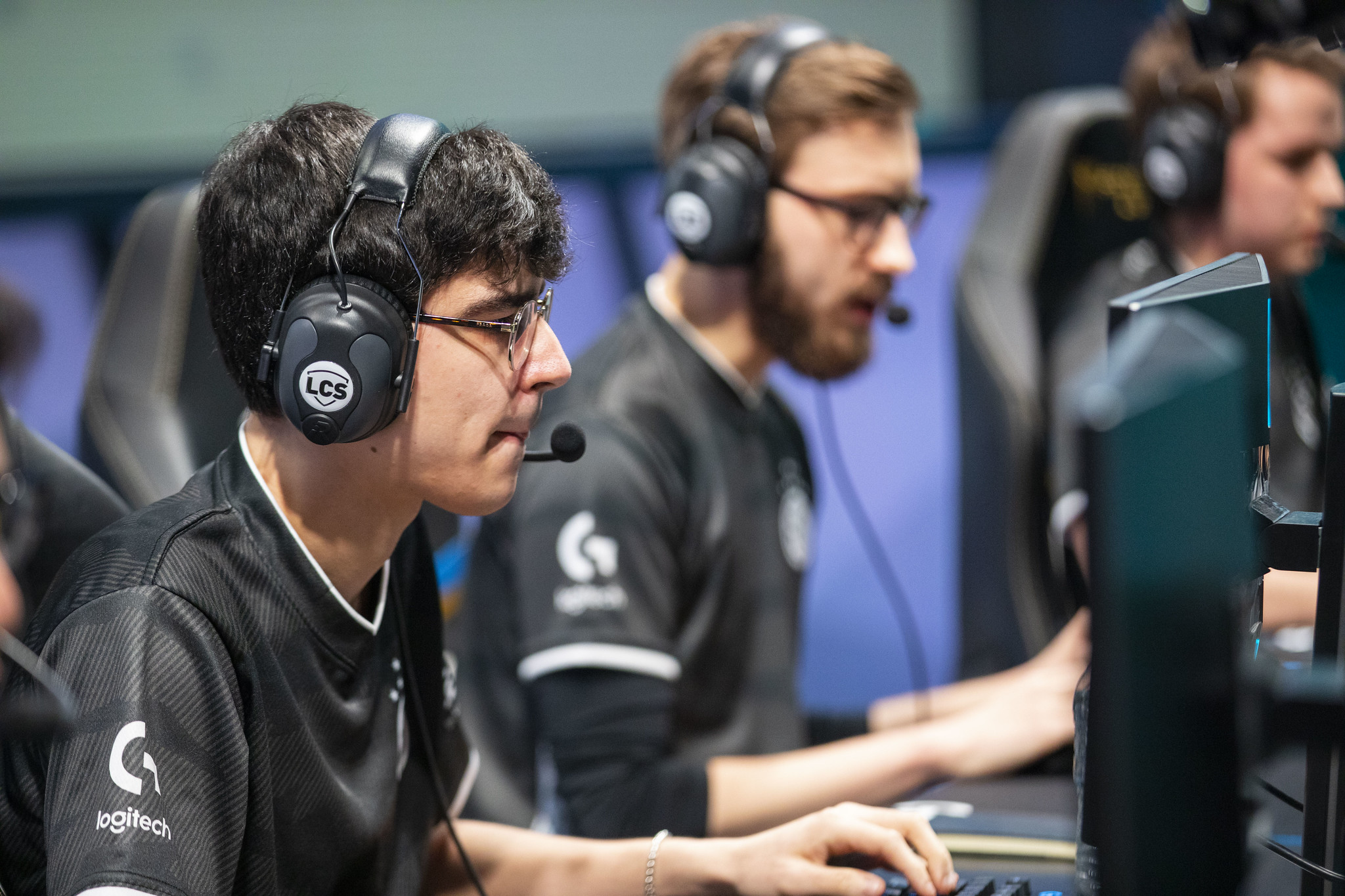 Over the past month, former TSM jungler Dardoch’s future with the League of Legends team has been uncertain. But he’s finally found a home for the 2020 LCS Summer Split by signing with Team Dignitas today.

On May 11, TSM’s president Leena Xu leaked that “no one [wanted] to pick up” the 22-year-old jungler during one of Doublelift’s streams. There was a ton of backlash for Xu and the TSM organization since the leak could have affected any of Dardoch’s potential leverage in contract negotiations.

We're powering up for the Summer Split.

TSM founder and CEO Andy “Reginald” Dinh later confirmed that he was working with Dardoch “to make sure he feels good about this situation, and lands on his feet” for the upcoming Summer Split. Based on Xu’s comments, it appears TSM has tried to move Dardoch, who joined TSM in November, before the Summer Split. With Dardoch and recently-signed Misfits ADC Kobbe, TSM finished fourth in the LCS Spring Playoffs.

With this latest change, Dardoch has now been on five different teams over the last three years. During his most recent stint with TSM, he had 33 kills, 115 assists, and the seventh-most deaths in the LCS.

In fact, the team was inconsistent during the Spring Split. They lost a few matches against below 0.500 teams but were also the only roster to beat Cloud9. As a result, TSM finished in fifth place in the regular season and eventually lost to FlyQuest in the second round of the playoff losers bracket.

Dardoch will now join a team featuring veteran talent like Aphromoo and Froggen, as well as a young, hungry ADC in Johnsun. The only hole that Dignitas management needs to fill is the top lane since the team said it’d allow former star Huni to explore other opportunities in April.

Silent Hill Could Be Getting A Next-Gen Reboot On The PS5, According To Recent Leak