Cyberpunk 2077 Controversy So Far: Trans Commodification And Attack On The Epileptic 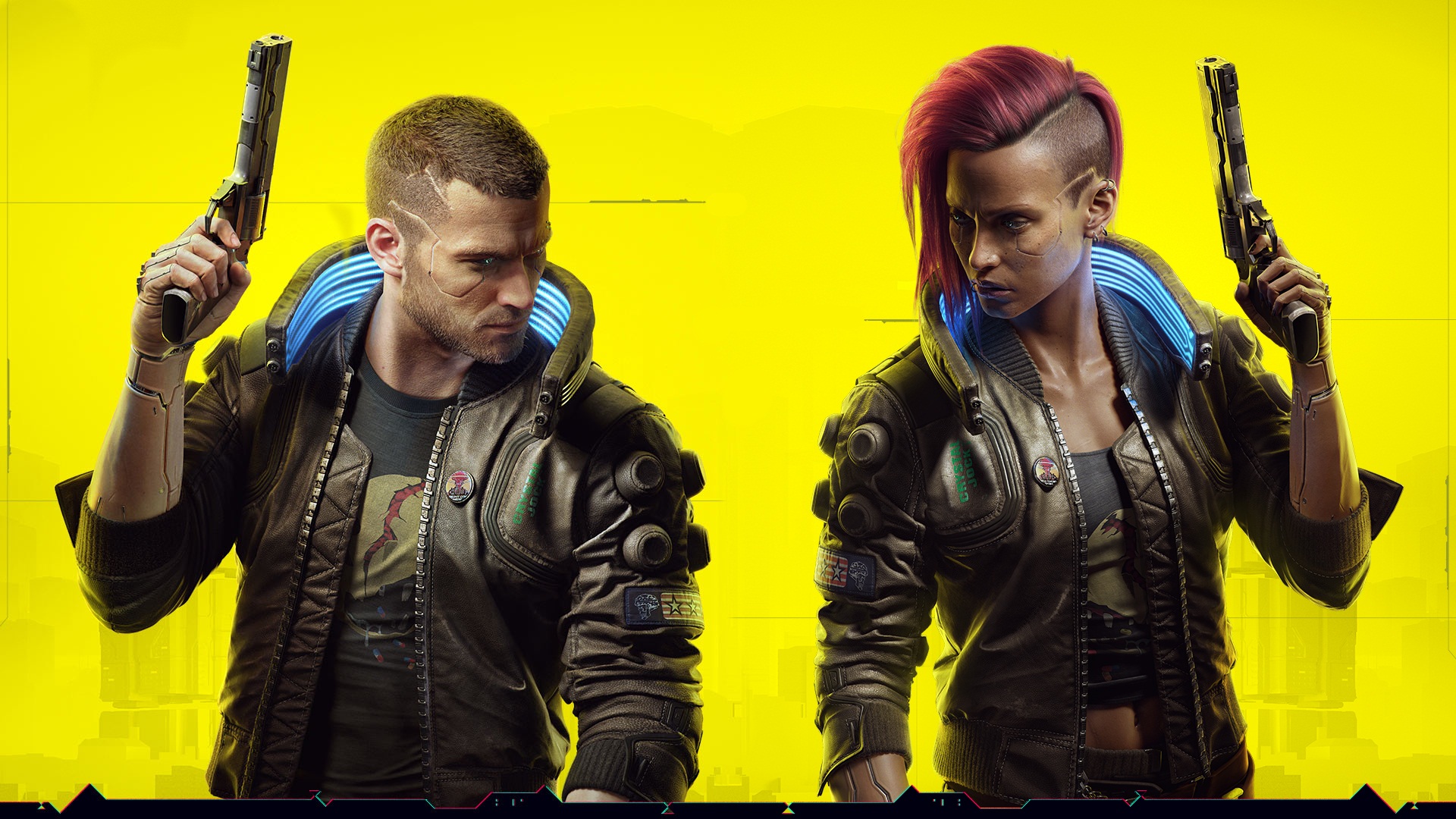 Cyberpunk 2077‘s review period got off to a fantastic start, hitting 90+ on Metacritic and generally favorable reviews across the board, if not quite a few mentions of how buggy the game is.

How much you want to read into these reviews – which were written quickly over the period of 1 week due to CDPR’s reluctance to share codes – is entirely up to you.

However, there are some controversies around Cyberpunk 2077 that have been hard to ignore over the past two days. It began with a series of reviews that commented on the nature of CDPR’s marketing and their representation of transgender people in the game.

The now infamous image for a drink (you know the one I mean) apparently appears constantly in Night City. This has been divisive, stirring up a vocal minority across social media who say they will boycott the game because of its old-fashioned and commodified approach to trans rights.

RELATED: Rogue Lords Has A New Story Trailer Of The Upcoming Roguelike Experience, Spread Terror And Corruption Upon The Land Of Humanity

Cyberpunk 2077 is wild to me because they used a trans womans body to generate controversy to bring attention to their game and then defended it by saying that the corporations in cyberpunk coopt gender nonconformity to sell products. You know, literally the thing CDPR did.

There’s no doubt CDPR has handled this bit of PR pretty poorly. You don’t have to delve too deep into their marketing to see the exposed commodification of sexuality to generate media hype, the option to change the size of your genitalia one glaring example.

But the controversies go on…

Today another review claimed that there is a whole scene in the game where CDPR has intentionally designed a seizure-inducing headset, the design actually based on the real-life medical equivalent. The keyword here being “intentionally”.

"When suiting up for a Braindance, V will be given a headset. The headset fits over both eyes and features a rapid onslaught of white and red blinking LEDs, much like the actual device neurologists use in real life to trigger a seizure for diagnosis." https://t.co/gTMFU8p3lt

To think that a game studio the size of CDPR has chosen to include a scene in their game that induces epileptic seizures…well, that just seems a bit insane. It’s much more likely that CDPR was following its “dark” and “edgy” world of Night City and flew a little too close to the Sun.

Does that make it any better? No, of course not. There should have been a warning about this, and CDPR should address the problem before the game is fully released.

And these controversies don’t even get at the heart of what concerned many reviewers – the game is buggy, potentially going to be released in an unfinished state. The scope and ambition of Cyberpunk 2077 are clearly showing, as even after several delays and “crunch time” the game is still riddled with issues.

However, there are a few takeaways here – the hype for this game has been massive, but it’s hype generated by the media. Not everyone was expecting Cyberpunk to be this ground-breaking, politically-charged, and important video game, although you’d think that was CDPR’s promise the way everyone’s going on about it.

RELATED: Lucifer Within Us Is A Non-Linear Mystery Game That Now Has An Official Trailer

Cyberpunk 2077 is under extreme scrutiny, and as a result, so too is CDPR. In many ways this was inevitable, but there’s one thing to remember:

If you were looking forward to playing Cyberpunk 2077 because of the more simple and realistic promise of a good video-game, I’d take a break from the internet for a couple of days. The game is out soon enough. Then you can judge for yourself.

Feb 14, 2021 Lisa Nguyen 6150
CD Projekt Red is teaming up with Go On Board for a new game in The Witcher series. The Witcher: Old World is a board game designed by Łukasz...