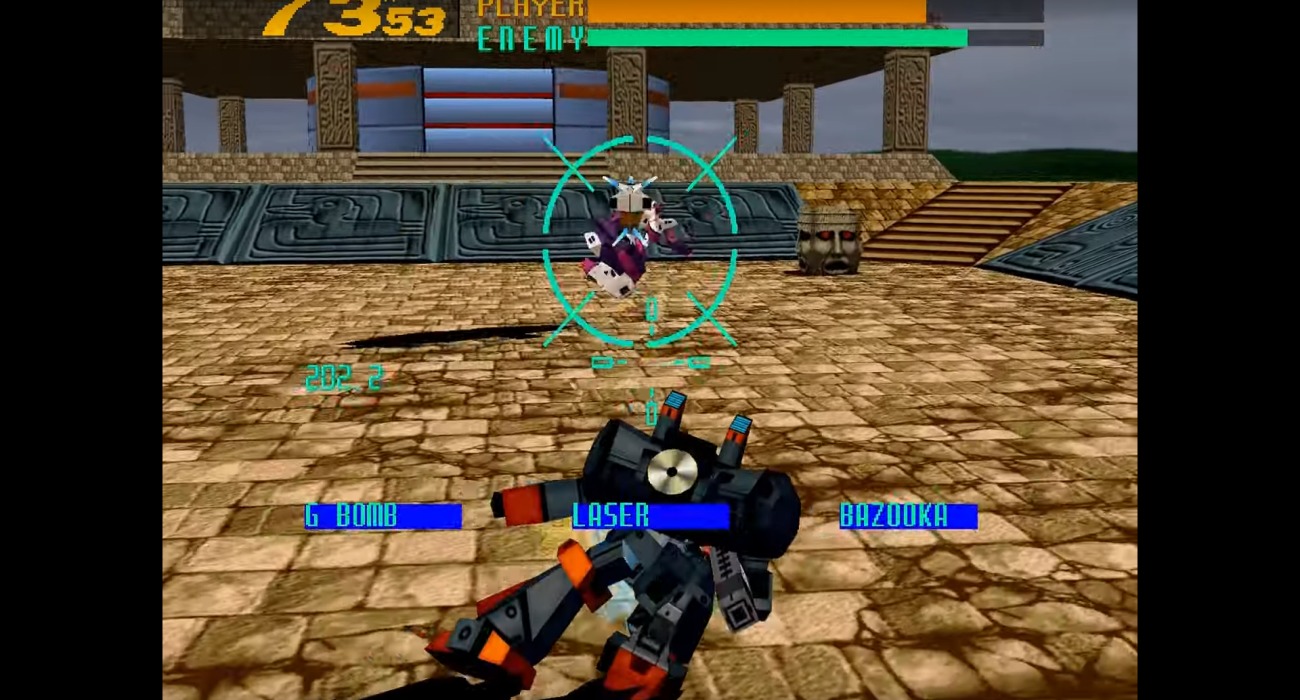 It’s always nice to see a classic game series come to a modern console. It doesn’t happen often, but when it does, that’s a cause for celebration. One of the more iconic series coming to the PlayStation 4 is Cyber Troopers Virtual-On: Masterpiece 1995-2001. This Sega robot-fighting series is beloved by many.

The first game appeared back in 1995. It made a pretty big splash back in the arcades, featuring action-oriented gameplay and quick reflex action. It’s great to see the series appearing on the PS4. It’s the perfect system to show off how great these games were at the time and still are even till this day. The collection includes three games: Virtual-On Force, Cyber Troopers Virtual-On, and Virtual-On Ontario Tangram.

This release will be in digital form in Japan starting November 27. There haven’t been any official announcements for a Western release, but it’s pretty safe to assume there will be one sometime down the road. To highlight this epic package, a trailer was showcased at this year’s Tokyo Game Show.

If you grew up playing the series back in the day, you probably remember the intense action. You have a wide assortment of robots to select from. Each one possesses unique attributes. For example, there are robots that are great at taking damage while others are more agile. You have so many options as far as how you want to approach the battlefield.

When you find yourself in the arena, the battles are pretty fast-paced. You square off with another robot and unleash as much damage as you can. Throughout the battle, you’ll have bevvy of attacks to utilize. It’s a good time all around. The collection shown in the trailer seems to have much better visuals than the original games. That’s always great to see. Sega took the time to enhance the game in the right departments.

According to details, these games will have network support for online battles. Being able to duke it out with other players in real time sounds like a thrilling experience. There will also be mini-tournaments. They’re perfect if you want to test your mettle against some of the best Virtual-On players across the globe.

For those in Japan, they’ll be able to pick up this collection for around $40. That’s not a bad deal considering the amount of content that’s included with each game. Hopefully, Western gamers get confirmation of a release here pretty shortly. It’s a great series that everyone should experience at some point. 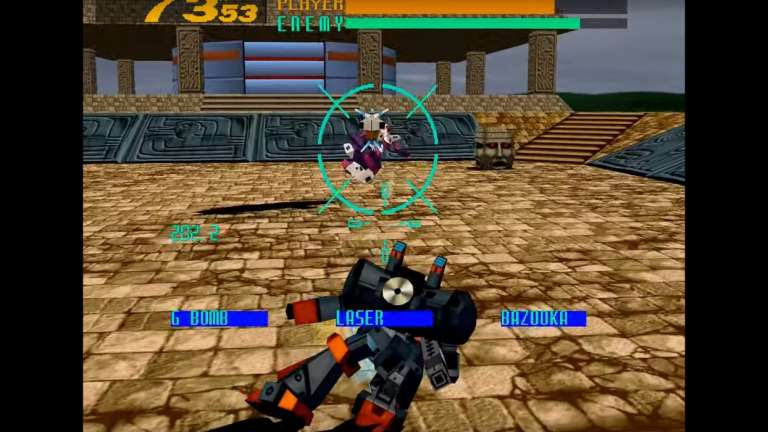 Sep 14, 2019 Jeremy Green 12820
It's always nice to see a classic game series come to a modern console. It doesn't happen often, but when it does, that's a cause for celebration....