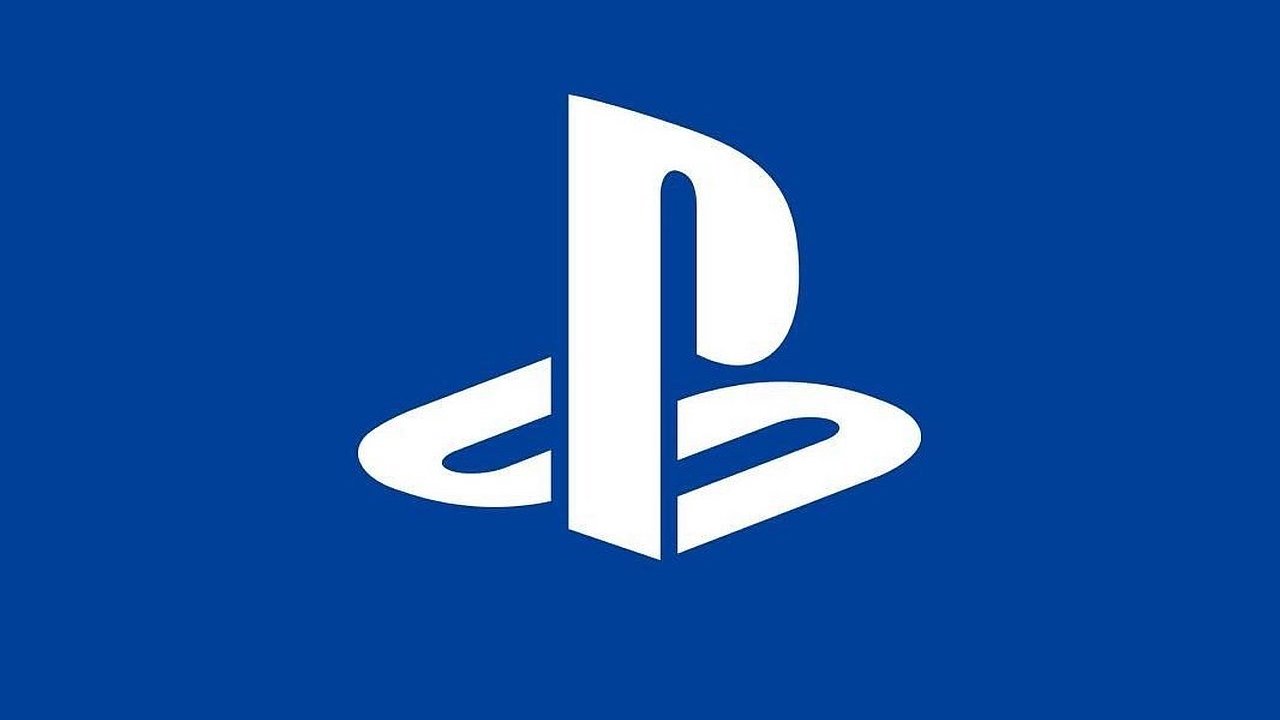 It has been a busy week, with several AAA titles including eFootball PES 2020, Borderlands 3 and NASCAR Heat 4 coming to PlayStation. Next week is also looking good with 19 titles confirmed for the two PlayStation platforms; PS4, and PS VR. Sadly, there will be no games coming to PS Vita.

On Monday, two games will be coming to PlayStation4. The two are Massira, and Mowin’ & Throwin’.

The former is a story-driven, puzzle adventure game that pits a little girl, on a journey to Europe from Syria with her grandmother.

On the other hand, Mowin’ & Throwin’ is a competitive lawn moving game. The object of the game is to have the least grass on your yard before time runs out.

September 17
Tuesday will be the busiest day next week. Eight titles are set for release.

First in the list is Rebel Cops, a turn-based spin-off game where you are the leader of a rag-tag squad that is out to eliminate the town’s surging criminal power. Driving simulator fans will also be treated to the thrill of Bus Simulator. Feel what the life of a driver is like in the business park, harbor, downtown, or the surrounding villages.

Other titles that will be coming to PS4 on Tuesday are AI: The Somnium Files, Castle Crashers Remastered, Gnomes Garden Lost King, and Scheming Through the Zombie Apocalypse: The Beginning. There will also be two titles for the VR platform; Witching Tower on VR, and PS VR and Groundhog Day: Like Father Like Son for PS VR.

September 19
Six titles will be available on PlayStation4 from Thursday next week.

Overland, the turn-based survival game will be unveiled. The objective is to take care of a group of travelers on a post-apocalyptic tour in the United States. Also, Inferno 2, the 10th season of the MTV reality game show will be releasing on Thursday, alongside Truck Driver where you can nurse a career as a truck driver.

The other games coming on September 19 include Sayonara Wild Hearts, Mutazione, and Lost Castle.

September 20
Finally, on Friday, the three last games will be released. Ni No Kuni: Wrath of the White Witch Remastered, a role-playing game developed by Level-5 will be dropping, together with Niffelheimm and The Sojourn.

There you have it folks, all the games coming to PlayStation next week, September 16. Remember, you can still download and play the PlayStation Plus free games for September – Batman: Arkham Knight, and Darksiders 3.

The Charming And Unique Kind Words Is Out Now On Steam; Lets You Talk To Invisible Strangers

Oct 29, 2019 Swartzcop Kennedy 2600
Microsoft has announced the list of games that will be dropping on Xbox One this week in the US. This will not be a busy week for Xbox One, as 10... 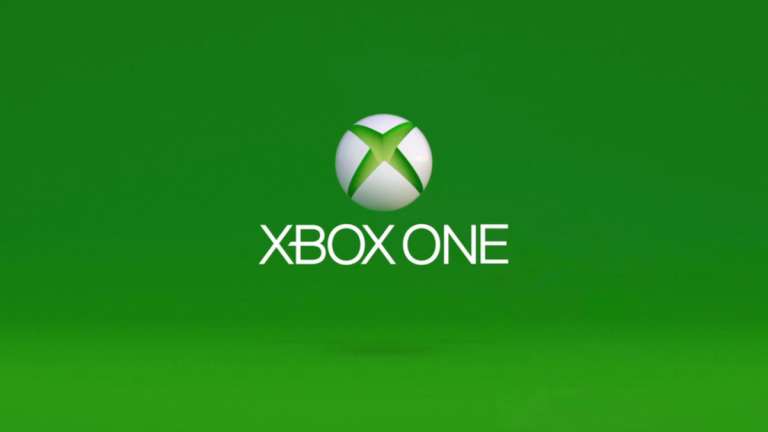 Sep 14, 2019 Swartzcop Kennedy 2730
Microsoft Xbox has revealed all the games coming to Xbox One next week, September 16. The past week has been a good one that saw the release of...

Sep 14, 2019 Swartzcop Kennedy 7080
Nintendo has revealed all the games that will be releasing on their Nintendo Switch platform next week. So far, the Japanese console manufacturer is...