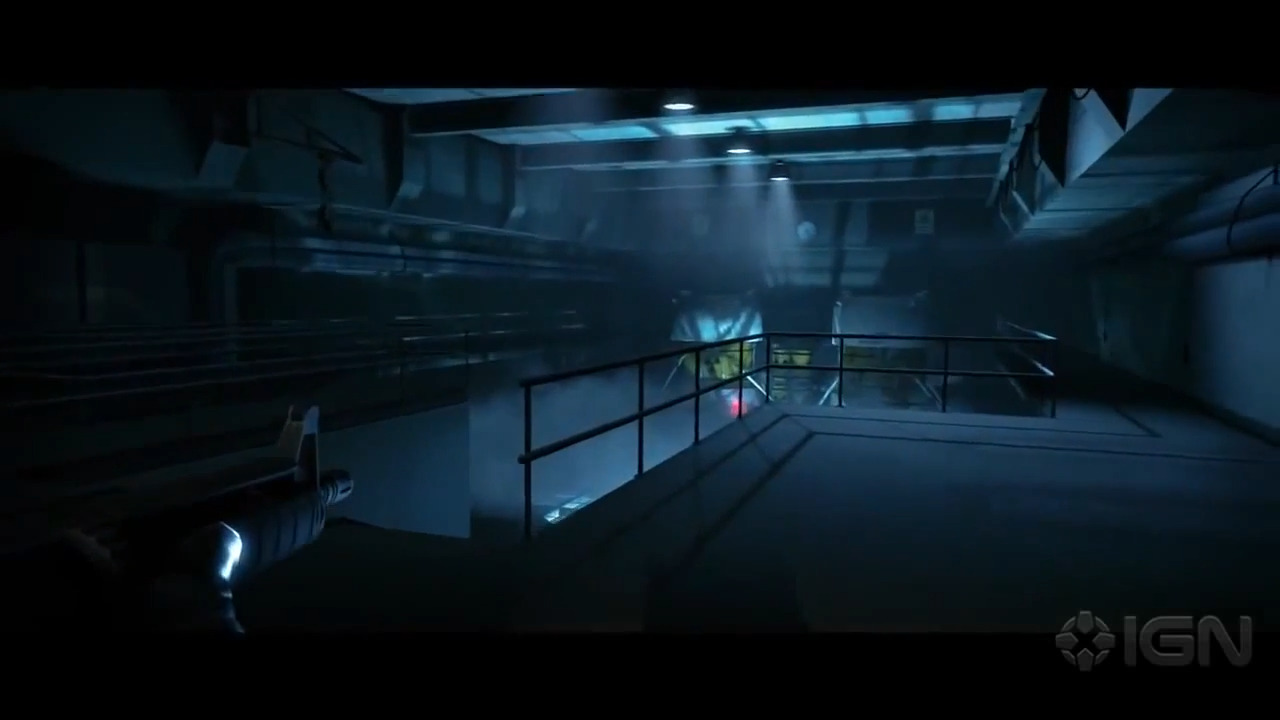 We reported a while ago that many prominent members of competitive Counter-Strike within Asia have begun reported false VAC bans, and Valve was apparently fine with not offering any further discourse on the strange events.

Now, a few weeks after the initial reports were sent, Valve broke the silence on CS:GO‘s official Twitter account stating that the issue appears to be stemming from the 5E client; a client used within China much to the same effect as FaceIt and ESEA.

The client circumvents the iffy Trusted Mode that managed to effectively stymie actual players while cheaters were able to dodge it with relative impunity, while also gaining additional trust that ended up throwing more matches.

If it all sounds like a nightmare scenario, then welcome to modern-day Counter-Strike while attempting to use Valve’s official matchmaking servers.

As 5E circumvents the new Trusted Mode, it results in VAC bans being issued out to players that use 5E. Valve has stated that once 5E fixes their client, they will remove those erroneously banned.

The 5E client circumvents CS:GO's Trusted Mode, and that is causing VAC bans for their players. When 5E fixes their client and stops generating new VAC bans, we will roll back bans for affected users.

Stating that this is an unideal situation is putting it lightly for everyone involved, and many are becoming more frustrated with Valve’s approach to anti-cheat that has continued to stymie actual players while doing very little to stop those that are intent on corrupting the competitive integrity of CS:GO.

As the official CS:GO account has broken silence regarding VAC bans, a rare move, the reply has been swarmed by hundreds of players attempting to show evidence of their false VAC bans to an overwhelming silence.

If anything, this is showing that Valve is tracking that they at least understand that there are erroneous bans being parceled out to players on an international scale, but figuring out how to control the rising epidemic is becoming as Valve continues to struggle with making sense of the anti-cheat while the community appears to struggle with matchmaking integrity at levels above Silver.

Further, the metaphorical rat race between cheaters and developers will continue to lengthen as more players begin playing games, and want to experience the feeling of being good at the game; thus, cheating subscriptions will continue to advance as developers struggle to keep up with the technology.

Valorant - Pulse Arena Called Out For Failure To Payout Agreed Upon $10,000 To Winners

Jan 20, 2021 Chris Miller 11930
It's fair to say that there was a bit of concern in the air as Team Liquid announced a mutual parting with Russel 'Twistzz' Van Dulken as the young...

Jan 19, 2021 Chris Miller 9330
It's difficult to discern precisely who the best player of 2020 would be for Counter-Strike: Global Offensive as the title as it's played...

Jan 10, 2021 Chris Miller 8980
Hopefully everyone made the most of their player break, as the next heap of professional Counter-Strike is already coming flying in, threatening to...