CS:GO – CSPPA Offer Their World Rankings Of Pro CS Teams And They Are Outlandish 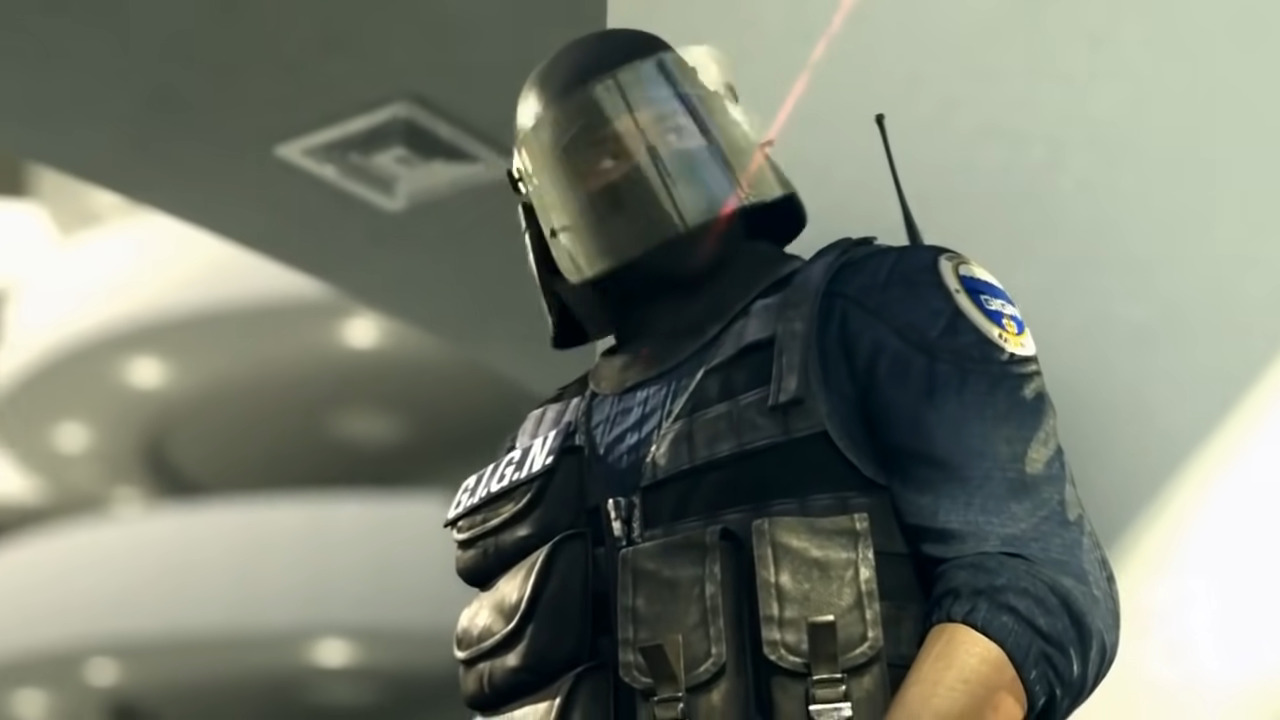 World rankings are taken relatively seriously within the CS:GO scene; it offers an at-a-glance understanding of how various teams have been performing matched up against their competitors and runs the gauntlet that is many tourney scenes. Add on that multiple analysts offer their own rankings based on what they’ve seen and understood as occurring within the stream.

The Counter-Strike Professional Players’ Association (colloquially CSPPA) is a lukewarm entity within the professional CS:GO scene at the moment.

The agency has recently made a few egregious claims towards Flashpoint, which resulted in Flashpoint then turning around and explaining how CSPPA’s failure to respond cost them a lofty deal while managing to show what some has called an ‘insane level of incompetence’.

Yet CSPPA has also been pressuring tourneys to assure that players can have a break in between matches; it’s currently not unheard of for players to need to play for eight hours straight of extremely intense matches that have long-standing consequences, either positive or negative.

With this in mind, the CSPPA have released their rankings today for competitive Counter-Strike and they are fascinating to take a glance at.

MIBR is in the top ten, the same team that has struggled valiantly in the past nine months to achieve anything of merit, Fnatic barely squeeze into the list at tenth, and Gen G. is apparently better than Fnatic; it’s all a wildly interesting list that has many in the community memeing and laughing at the organization.

The underlining ruling for the world ranking is precisely why it seems so odd; the CSPPA has opted to only count points for organizations that are paying the CSPPA for their ‘services’, meaning that multiple tourneys simply aren’t being counted while others are.

The CSPPA proudly presents a first edition of the CSPPA World Ranking based on inputs from 30 player representatives and CS:GO stakeholders.

I feel like NA and SA teams got quite a rank boost in their rankings. Not sure why. Maybe some NA tournaments which are weighed different.

Can you explain why you didn't just use an approach like Trueskill (which even supports weighting matches), or modified Elo (with decay and scaling k-values)?

Just a question, do danish teams get extra points because those are the only teams you help and support?

Maybe if you actually did this by the deadline you would be payed by flashpoint.

Let us introduce the worst ranking today. Road to rio NA has more points than EU road to Rio. Cause of what?

Even if you’re a fan of some of the teams that find themselves in the top ten, it’s difficult to fully comprehend how the weighting was distributed; some North American-centric tourneys are weighted higher than European, in spite of the far greater number of European teams within the region.

Based on my math on the @CSPPAgg ranking, at a $1mm tournament with only the 4 top-4 teams attending, the winners would get 431 points, and 2nd place 228.

This ranking system comes from Flashpoint requesting one from CSPPA that ‘discouraged player burnout‘, leading to some allegations that Flashpoint teams have been boosted in rank. Note that these are allegations at the moment, as they have not been confirmed at this time.

The ranking rules are laid out in CSPPA’s tweet and they consulted a wide breadth of players to help form them; the result, however, has been fascinating thus far if you’re in the mood for poking fun at a metaphorical black sheep of the Counter-Strike scene at the moment.