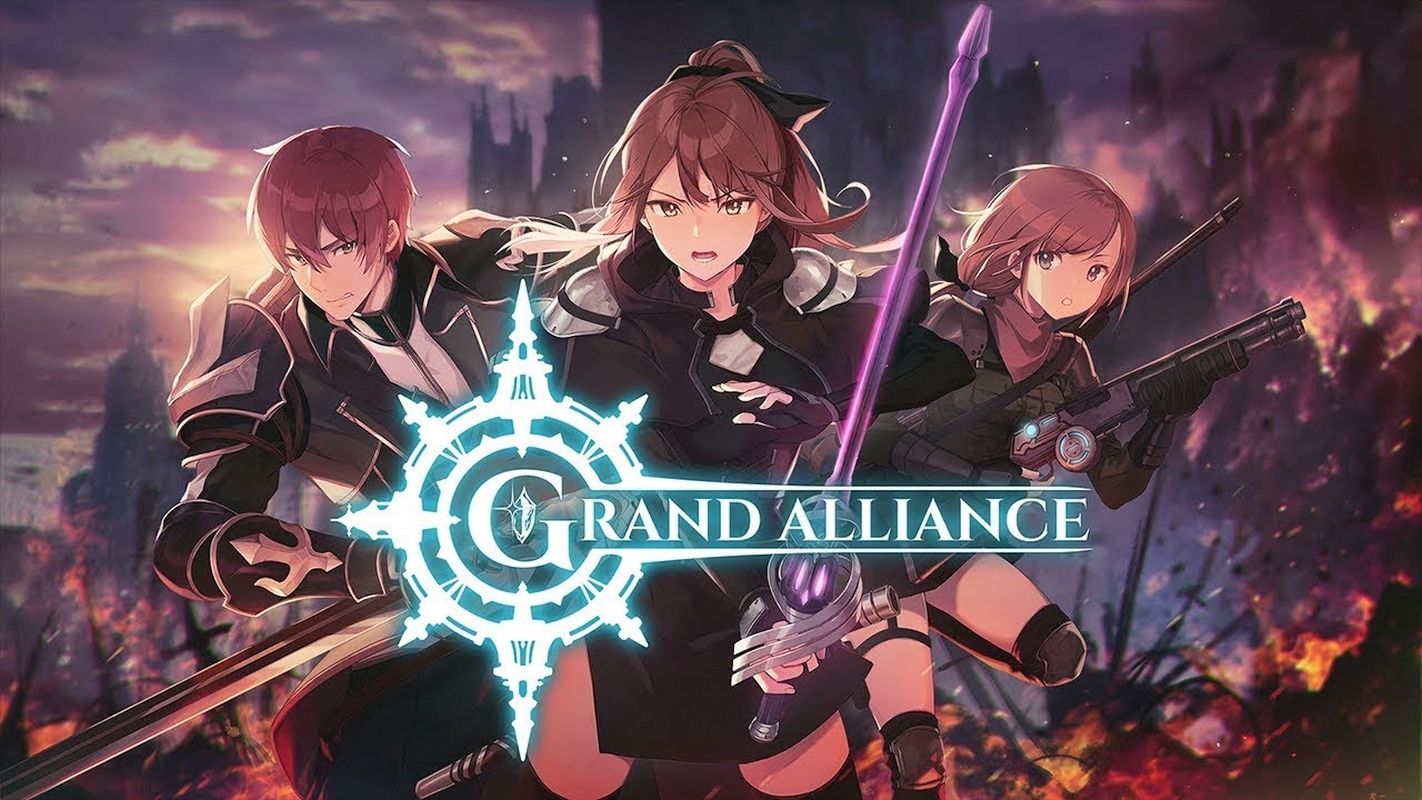 Crunchyroll Games, an interactive division of the anime streaming service, has teamed up with Viz Media and developer Gaudium to release a new mobile title. Grand Alliance is an anime-inspired RPG that will be available on Android and iOS devices. Pre-registration is now available on the App Store and Play Store.

Grand Alliance tells the story of a power struggle between five noble houses after the assassination of the Imperial family. A tyrant has taken over the Alcyon Empire. The game follows the story of Amelia, the last surviving heir to the throne. She works together with her friends to reunite the country that has been divided and is now at war. Amelia will journey across the continent, meet new friends, and uncover hidden mysteries across the lands as she works to unite the nation under her banner.

The game contains real-time battles. Players control a squad of three heroes as they fight various enemies on an isometric battlefield. Characters have various skills, including “Ultimates” that is used to turn the battle to players’ favor. It’s up to the player on how to strategize and win each battle.

Most of the activities in the game will involve fighting in various battles and will require the right equipment. Heroes can customize their equipment and skills that are collected as the game progresses. Players can choose from multiple character classes, as long as they’re in squads of three. Heroes have free movement and aren’t restricted to small combat stages.

Grand Alliance also includes PvP so that players can compete with others in a Grand Arena. Players can take up to nine heroes to fight against others across the globe.

Pre-registration for Grand Alliance is available now with various awards. Players can earn currency, class emblems, and hero skills. At 45,000 pre-registrations, the hero Clarissa was unlocked. From the pre-registration rewards, there will be paid in-game content. The paid in-game currency will be Gems, and 250 are valued at $10, while 1,000 are valued at $40. Players can pre-register by entering their email address on the official Grand Alliance website. The official site also has more information about each hero.

Grand Alliance is now available for pre-registration on the App Store and Play Store. The official release date has yet to be released.