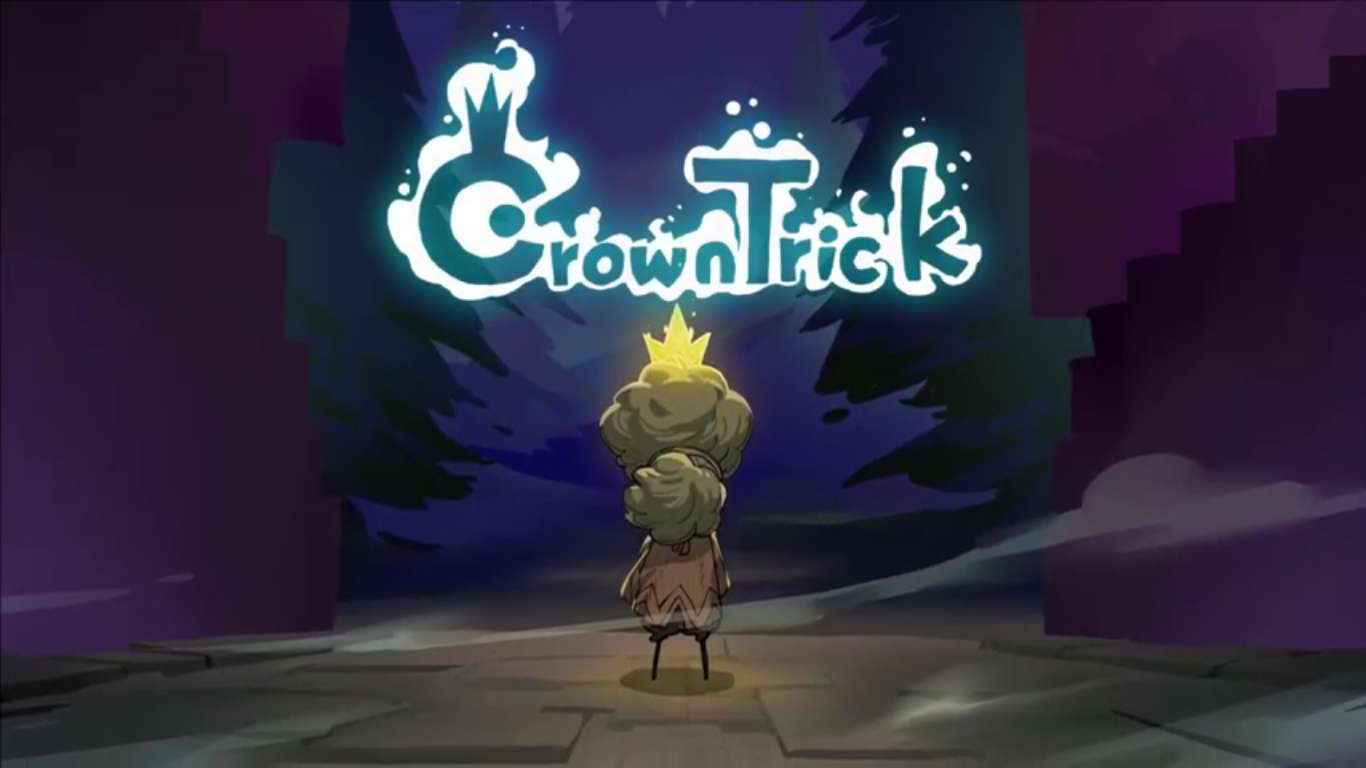 Rogue-like titles have becomes extremely common in today’s gaming atmosphere. It seems that almost every week a new “Rogue-like” title is announced or reviewed. Crown Trick is no exception, but the developers seem to be trying to do their own unique version of the core concept behind rogue-like games. Next Studios is the main development team, and they have crafted a brand new dungeon-crawling adventure.

A demo appeared at PAX East, and it enchanted players. Although it was a surprisingly quick adventure, it left players longing for the full release of the title. Players were able to set out on the adventure and take on every nightmare that stood in their way. Like any good demo, it quickly helped the game gain interest in the general gaming public.

Crown Trick is a turn-based dungeon-crawler that puts a new spin on rogue-like titles. Players delve into a dungeon and face off against tons of strange enemies. Like any good dungeon-crawler, players are armed with tons of different weapons that provide multiple options on how to fight in combat. Although the items are nice, the combat itself still requires a large amount of strategy.

Every room presents players with objects, traps, enemies, and other minor features. Players can use oil to their advantage of maybe there is a good angle in place for players to help trap enemies.

The game evolves as players travel deeper into the world. Weapons become more interesting and enemies stronger. The turn-based nature of the game gives way to tons of strategic opportunities. Once magic gets involve the entire game gets even more interesting as your spells can be used both offensively and defensively.

The demo was well-received, with tons of game reviewers wanting more content. Crown Trick appears to have a ton of potential and some serious fan power behind it. As more information is revealed, there will no doubt be an active supporting community.

If you want more information about Crown Trick and the land of dreams, feel free to explore the game’s Steam page. There is tons of information available on the Steam store and being shared through the game’s official Twitter feed.

This game is expected to be a PC exclusive. Interested fans will be able to purchase it on Itch.io and Steam upon its launch. The game is expected sometime this year, but it is currently unknown exactly when during the year.

Patch 5.21 Is Live On Final Fantasy XIV, New Quests And Kupo Of Fortune Have Been Added 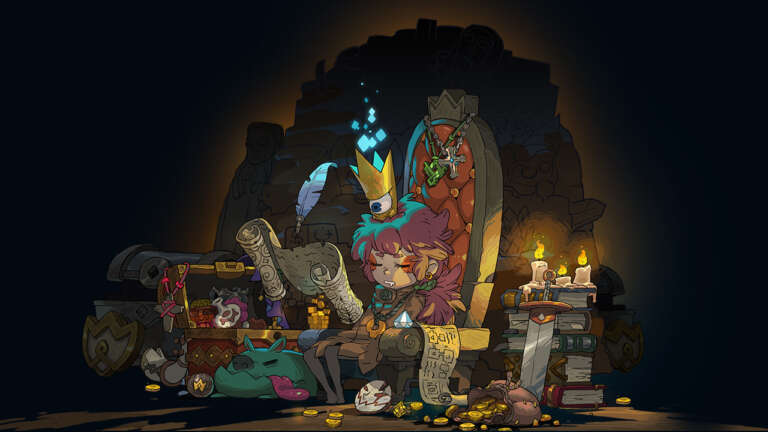 Oct 17, 2020 Joshua Goodpastor 6270
Enter into a new rogue like experience as Crown Trick makes its way to a full release. Last time this game was covered, it was surging in popularity... 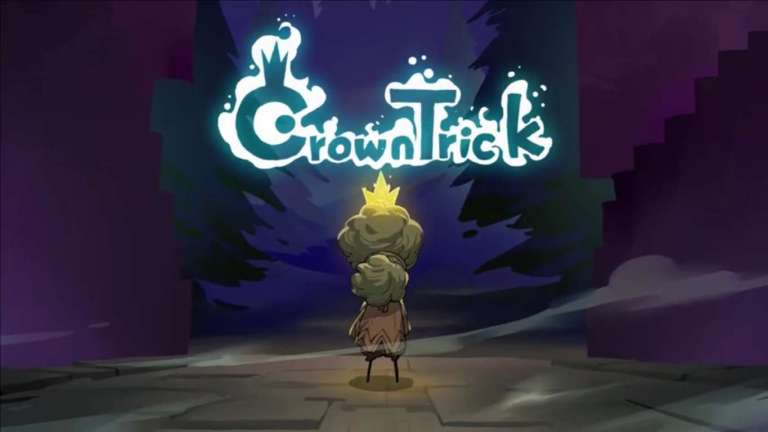