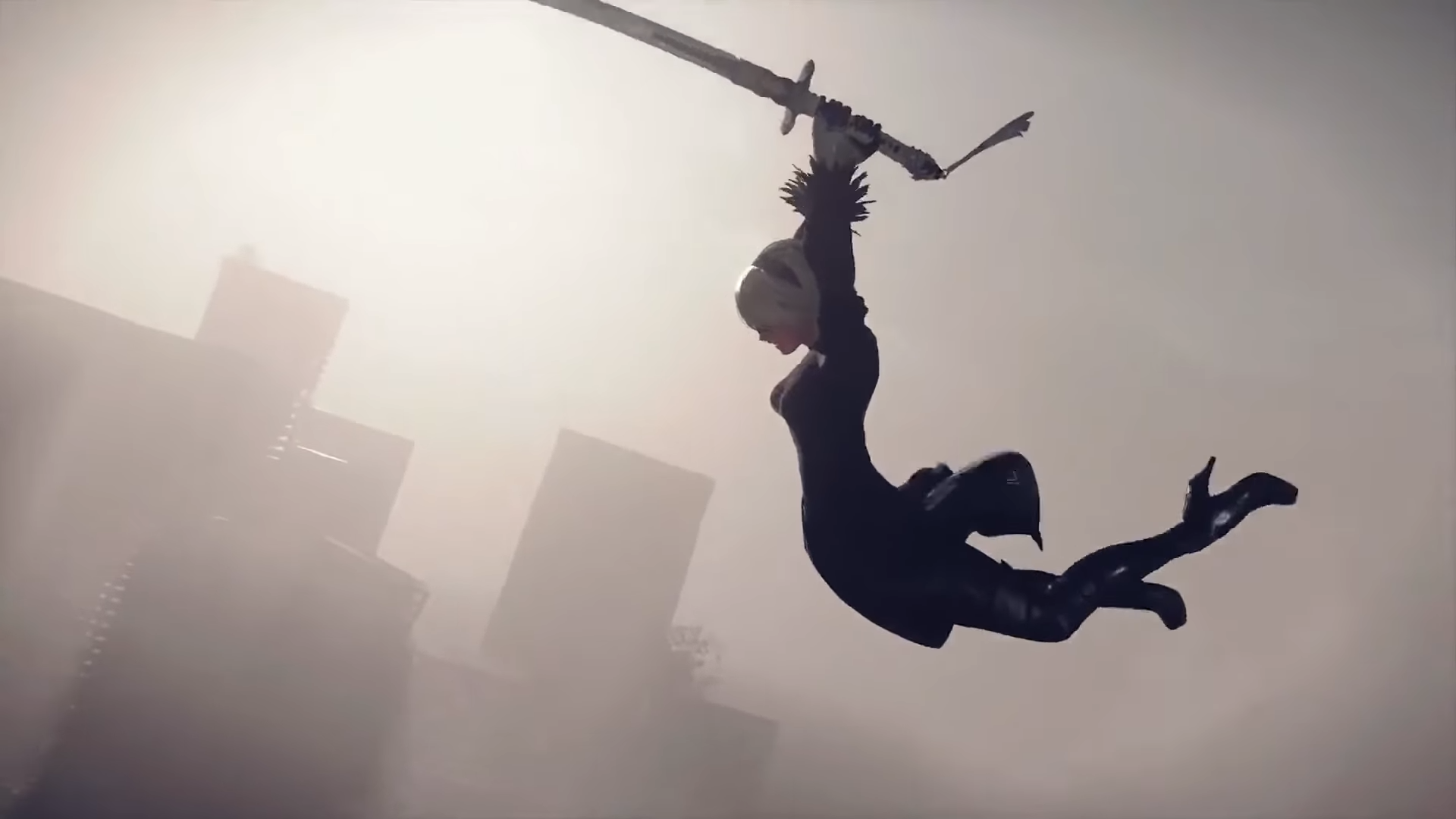 NieR was released in 2010 to iffy results in 2010; it’s successor, NieR: Automata received fantastic reviews in its release in 2017, despite some rough patches players had to work through on the PC port.  Both of these titles have amazing soundtracks that have received critical acclaim, both in and out of the titles.

It seems as though Square Enix is finally beginning to explore more modern mediums of fan engagement and interaction while lining their pockets with a couple of coins.  Both NieR and NieR: Automata soundtracks have arrived on Spotify, allowing fans to appreciate the works wherever they are.

This makes NieR and NieR: Automata the latest game soundtrack available on the music streaming platform, following in the footsteps of Witcher 3 and others.  Square Enix has already released some soundtracks from their storied classics onto the platform well prior to the NieR franchise, namely a sizeable number of Final Fantasy tracks that have found their way on the platform.

Japanese composer Keiichi Okabe brought his studio to bear for the entirety of the NieR franchise thus far, and brought the original NieR soundtrack to number 24 for the best original soundtrack.  His work in NieR: Automata saw the soundtrack peaking at number 2 on the Oricon charts, the Japanese music industry popularity ranking.

Composer Keiichi Okabe has worked in the video game industry since 1994 and has worked with Namco, and with the Japanese music industry with pop artists such as Ryuichi Kawamura.  While he’s best known for his compositions found in the NieR franchise, he also worked in the soundtrack design for Tekken 3 which was released in arcades in 1997, and in console on the PlayStation 2.

The vocal work is another beast on its own; NieR’s soundtrack alone featured five different languages, all sung by writer, singer, and composer Emiko Rebecca Evans, the half-English half-Japanese veritable wonder-woman of the music industry.  Emiko Evans translated multiple lyrics from Japanese into English, French, and Scottish Gaelic to bring further depth to NieR’s soundtrack.

In NieR: Automata, Emiko returned; although where the first NieR was written and sung by her, NieR: Automata was translated and produced by a far greater number of personnel that offered their talents, from vocal to arrangement, to the storied soundtrack.

There is a wealth of tracks to explore now on Spotify for those interested in the works of Keiichi Okabe and Emiko Evans, meaning the days of purchasing individual soundtracks online are finally over for this franchise.  For now.

Feb 7, 2021 Lisa Nguyen 9810
Square Enix has announced the release date for the upcoming mobile game NieR Reincarnation. The company is handling the publishing, while Applibot...