Creative Minds Behind God Of War Want To Showcase The Backstory Of Kratos After God Of War 3, Including How He Met Faye 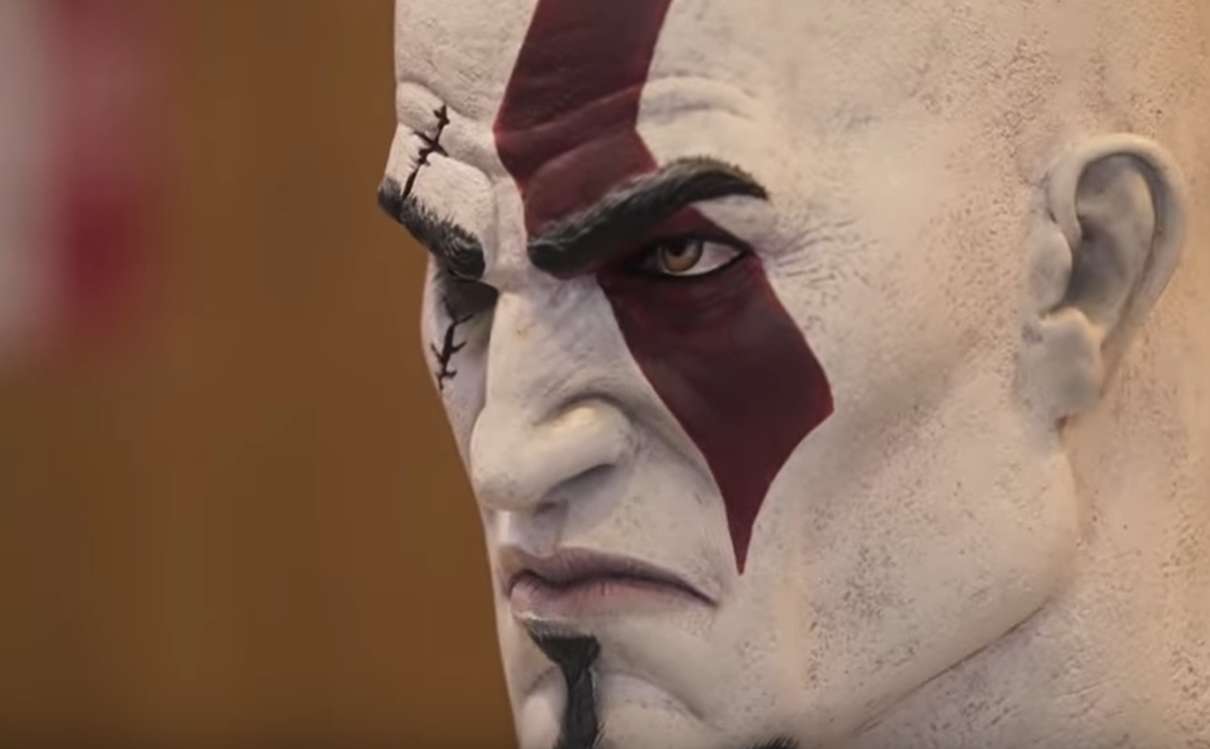 When God of War director Cory Barlog sat down with PlayStation Access for a lengthy interview, a lot of topics were discussed. The interview can be seen in its entirety below.

They talked a lot about Barlog’s career in the gaming industry, from his work on the original God of War to his recreation of the Tomb Raider franchise in 2013. But the most interesting bit of information to come out was Barlog’s desire to further explore the period between God of War 3 and 4. Most notably, he wants to explore how Kratos met his wife Faye, the mother of his son, Atreus.

God of War 3 ends with Kratos standing atop Olympus, amidst a ruined Ancient Greece. He has killed every god in the Greek pantheon, ending with Zeus, the king of the gods and his own father.

Athena, his half sister and the Goddess of Wisdom, appears and asks for his help in using the power of hope to rebuild the world under her rule. Kratos refuses and stabs himself with the sword of Olympus, seemingly killing himself in the process. However, after the credits we can see that Kratos did not die. There is a blood trail leading off the mountain and the fate of Kratos was left unknown.

The next time we see him, it is in 2018’s God of War, where is is mourning the death of Faye. He is visibly older and more rugged and exists in the realm of Norse mythology.

“Faye was the one I identified with the most,” the acclaimed director said. He went on to talk about how he was not able to be around as much during his son’s early childhood, likening his wife to Kratos, raising their son and guiding him from a very early age.

Barlog then talks about a period later in the game, noting, “you get to understand that she (Faye) has way more power than all of them and is actually the controller of so much in this universe. That way when we build this up to when you actually get to see this, and I hope…I don’t know how we’re going to tell this, but I really want to tell the story of Kratos and Faye meeting.”

There has been no information given about Kratos’s journey and adventures between God of War 3 and 4. We only know that he met Faye, and she knew that he was the Greek god of war. While she knew all about his past, she kept her own past hidden from Kratos throughout their marriage. She was also the original wielder of Kratos’s frost axe.

It is believed, but not confirmed, that Barlog and Santa Monica Studios are currently working on a sequel to God of War for the PlayStation 5. It will be interesting to see if this story element manages to make its way in there.