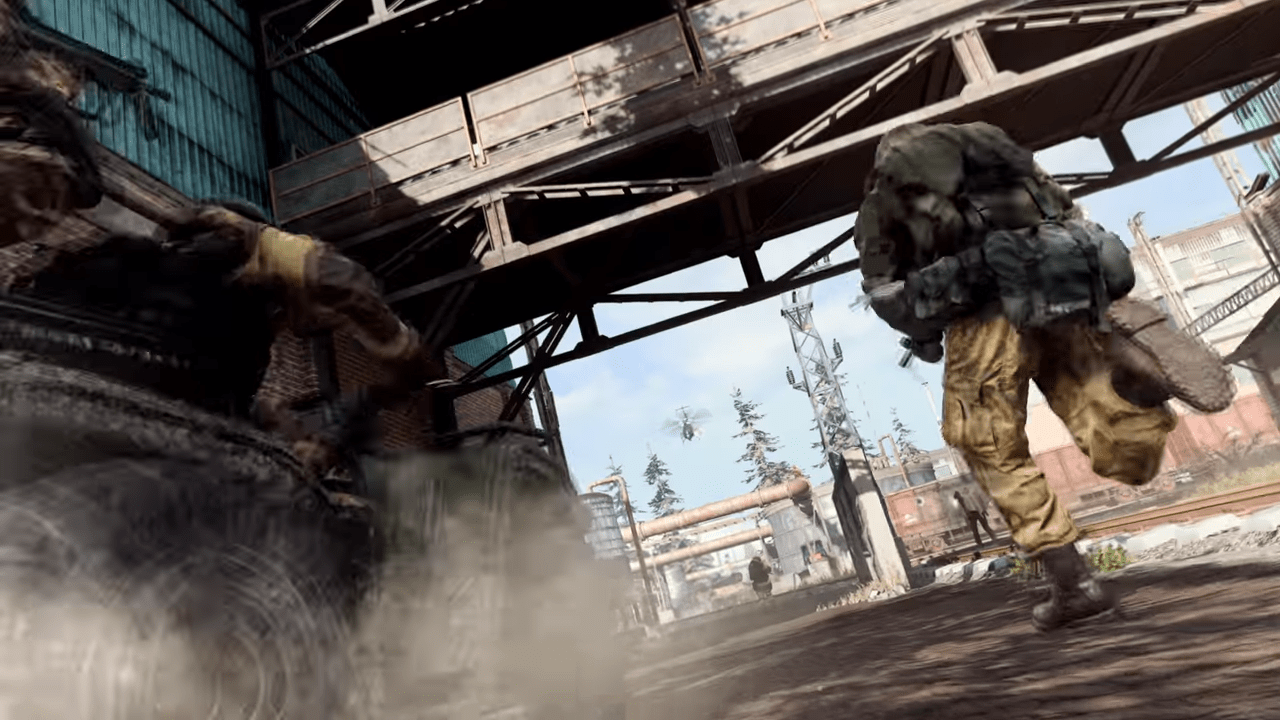 Cranked has finally been launched on Call of Duty: Modern Warfare, and it delivers that intense “kill to not blow up” gameplay that many players love. Season 1 has seen a few new game modes since its launch, and this one is a fan favorite.

Jump in tomorrow and experience classic maps like Vacant and Shipment, new multiplayer modes, and much more. #ModernWarfare pic.twitter.com/B3hzcPymso

Cranked initially released for the first-person shooter franchise during Call of Duty: Ghosts, and since then has been popping up in other installments as a limited-time mode. It’s a super fun game mode to play because it makes gamers much more aggressive than they typically are.

The idea of the game mode is quite simple; once a player kills a gamer on the opposing team, they receive a Cranked buff. This is a super enhancement, making the operator much faster in terms of running, aiming down sight, and reloading.

However, there is a catch. The gamer only has 30 seconds to kill another player. If they fail to do so, the Cranked buff becomes too much, and they explode and die. But, if a gamer does kill another operator within the given time-limit, the 30 seconds will restart.

Because of this 30 second window, gamers are forced to not camp or play conservatively once they receive the buff. It becomes a mad dash to find any enemy as fast as possible. This is what makes the game mode so insane; gamers will stop at nothing to get a kill.

Seemingly, this game mode was inspired by the 2006 movie Crank, starring Jason Statham. The premise had a lot of parallels with the game mode Cranked. Statham was injected with a poison that was going to stop his heart from beating, killing him. So, the only way for Statham to keep is going was to seek out an adrenaline rush.

He did everything from committing crimes, taking drugs, and shocking himself with a defibrillator, all to keep his heart rate up and the adrenaline flowing through him.

Cranked has a lot of the same elements. The Cranked buff will cause the gamer to die but makes them a lot faster, a lot like what adrenaline would do. The player then needs to kill someone to keep the buff from killing them, which is like the adrenaline-fueled things that Statham sought out to keep him alive.

As a limited-time mode, it’s not clear how long it’ll last, so if gamers are excited about the game mode, they need to get queuing in the lobby sooner rather than later.

The Christmas Steam Sale Has Begun, Offering Deals For Everyone Regardless Of Behavior This Year