The Japanese Company Mari Mobility, formerly known as Maricar, once offered specialty g0-kart adventures and costume rentals to customers, themed after Nintendo’s popular Mario Kart games. The end result saw a bunch of tourists racing around the real streets of Tokyo, where actual cars drive, dressed as some of Nintendo’s most iconic characters.

Aside from being potentially dangerous, this was obviously a huge violation of Nintendo’s Intellectual Property, and the company pounced on the independently owned business, easily winning a lawsuit against them in 2018.

Mari Mobility, however, mounted an appeal against the ruling, trying to reduce the damages owed to Nintendo as a result of the lawsuit.

That did not go well at all.

The company rebranded itself and swapped out any and all mention of Nintendo and its characters, replacing them with super heroes. But that didn’t seem to be enough for the court. Initially, Mari Mobility owed Nintendo a total of 10 million yen for the infraction, which comes out to about $92,000 USD.

After the appeal was rejected, however, they are now being ordered to pay Nintendo five times the initial damages. Mari Mobility now owes Nintendo 50 million yen, which is a whopping $458,000 USD.

Mari Mobility has done a lot to try and distance itself from the Nintendo brand since reinventing itself. It has gone as far as to cover up images on its website to block out anything that could possibly be associated with Nintendo or its branding in any way.

The company has also updated its official blurb in an attempt to clear up any misconceptions.

“We at Street Kart is providing our service as usual,” the blurb reads, translated from Japanese. “Street Kart is fully complied through local governing laws in Japan. Street Kart is in no way a reflection of Nintendo, the game Mario Kart. We do not provide rental of costumes of Mario Series.”

Of course, all of this seemed to be too little too late for the Japanese Court. Nintendo has come down hard on this company, for obvious reasons. If someone were to be injured engaged in some real life Mario Kart-related accident, the public eye would turn toward Nintendo, regardless of whether they had anything to do with it or not.

Nintendo noted that it will continue to defend itself against any and all violations of its intellectual property. It has spent several decades building a global brand and will fiercely protect it at all costs.

Limited Edition Final Fantasy VII Remake Themed Wristwatch Will Cost Up To $2,500 To Own 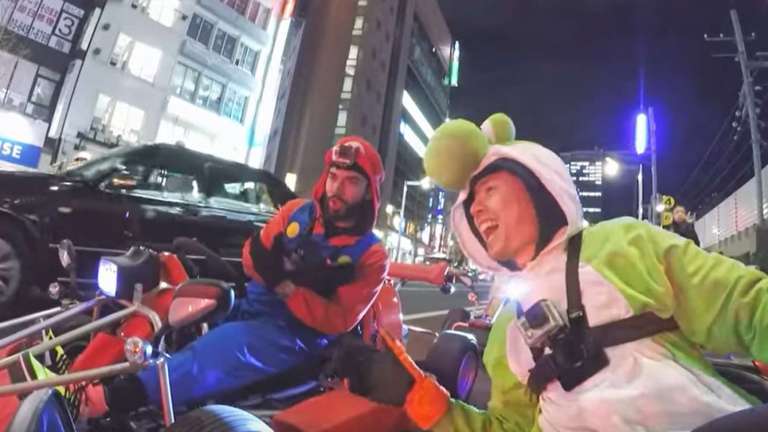 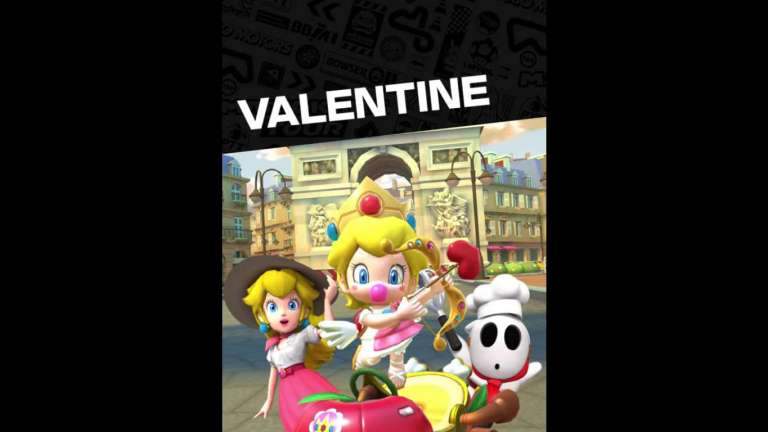 Jan 29, 2020 Joshua Goodpastor 8250
February is right around the corner, and Mario Kart Tour is getting into the Valentine's day spirit early. A new trailer has just been released... 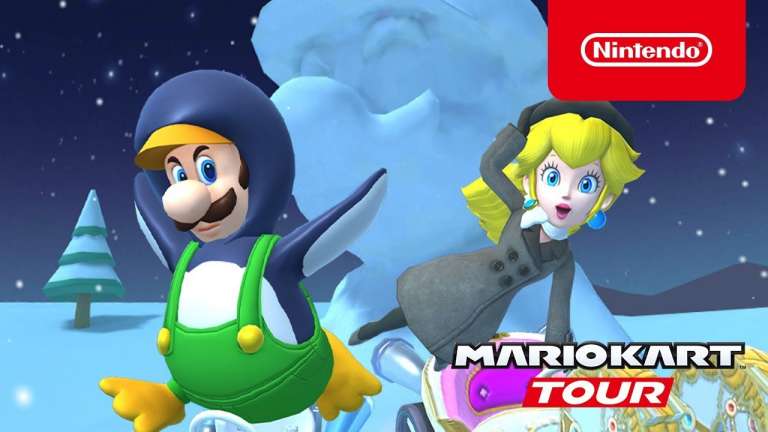