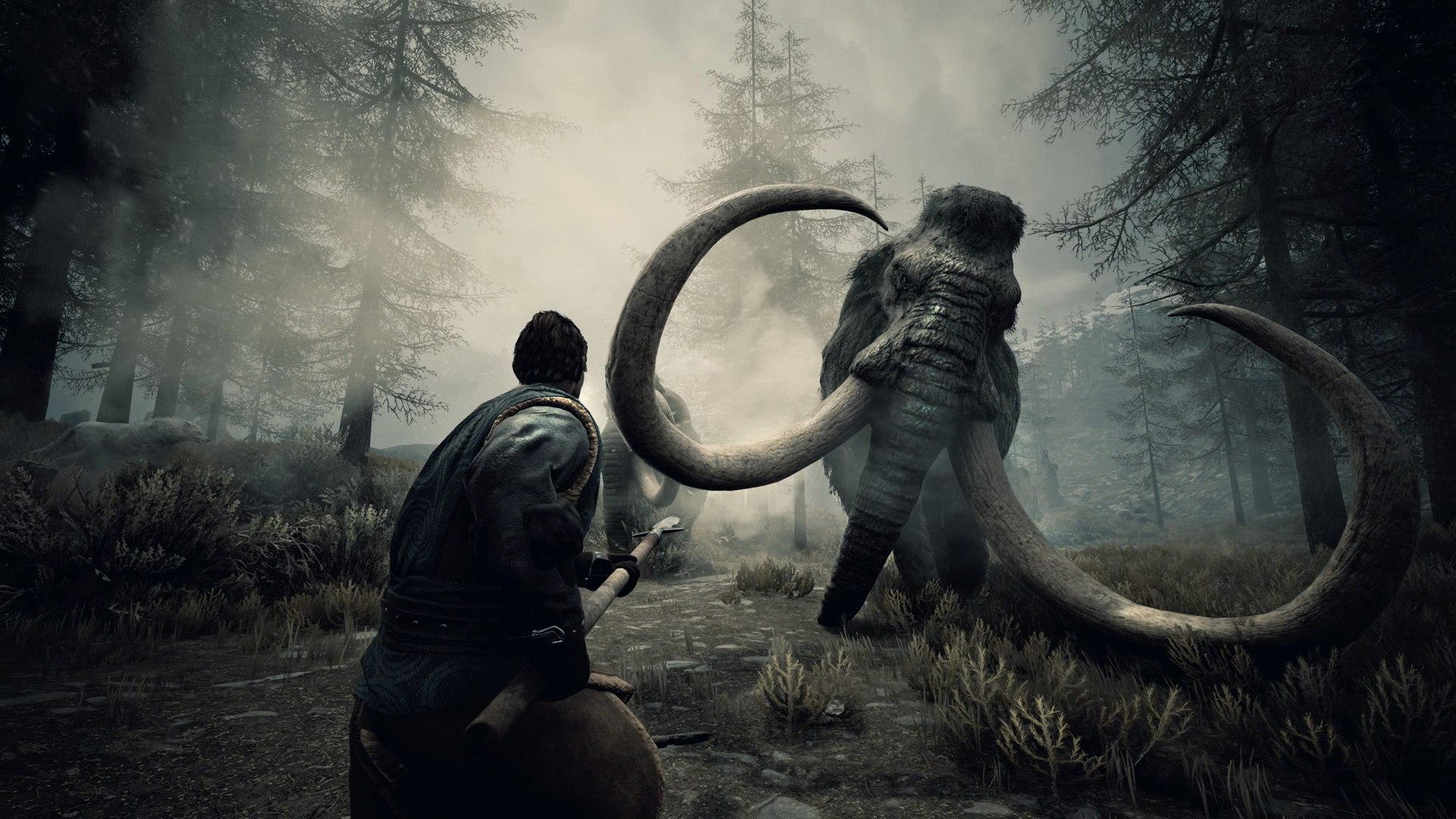 If you’ve ever wanted to crush your enemies and see them driven before you, but you didn’t want to pay for it, boy are you in luck! Conan Exiles is free to try this weekend on Steam.

If you decide that you like it and you want to purchase it, you’ll be happy to know that the price has been slashed in half with a great, big broadsword. Instead of the usual $39.99, it will only run you $19.99.

All the progress you make during your free weekend trial will carry over to the full version of the game if you decide to purchase it. This is a no-brainer because despite how fun the game might be, it would be a hard sell if gamers had to start all over after diving in headfirst over the course of a weekend.

It’s not only the vanilla game on sale, either. All of the downloadable content has been discounted. You can buy the packs separately, or in various bundles. The complete edition bundle, which comes with everything, can be had for $83.05. That’s an additional 10% savings on everything included.

Steam being Steam, if you already own some of the DLC, they will subtract that from the price if you decide to purchase a bundle that contains something you already own.

Conan Exiles was released two years ago on Steam (almost to the day), which is likely the reason for this promotion, and is currently sitting at “very positive” in terms of recent reviews. Outside of Steam, it has a 68 on Metacritic and a “recommended” reward from Eurogamer.

The game is developed and published by Funcom, the studio that also published Mutant Year Zero: Road to Eden and Moons of Madness. While Conan Exiles is easily their biggest game, they have quite a few highly-rated games in their catalog.

The game has seen numerous updates over the last two years, including the addition of mounts and mounted combat, new end-game dungeons, and, of course, new weapons and armor. This is an MMO, which means that it’s always growing and expanding and it’s certainly not showing any signs of slowing down.

For those who already play Conan Exiles, would you recommend it? Players have had two whole years to really sink their teeth into the game. Given the number of MMOs that come and go in much less time, the fact that the game is still going strong says a lot about it. 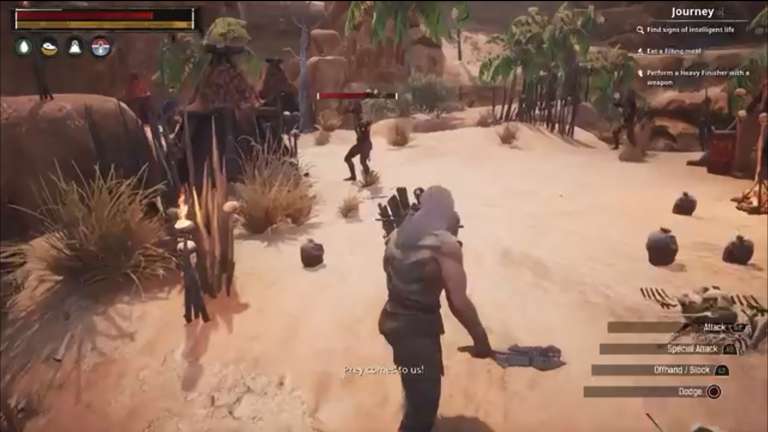 Sep 10, 2020 Jeremy Green 4070
Ever since releasing in 2017 of January, Conan Exiles has been a pretty successful survival game from Funcom. It takes what made the previous... 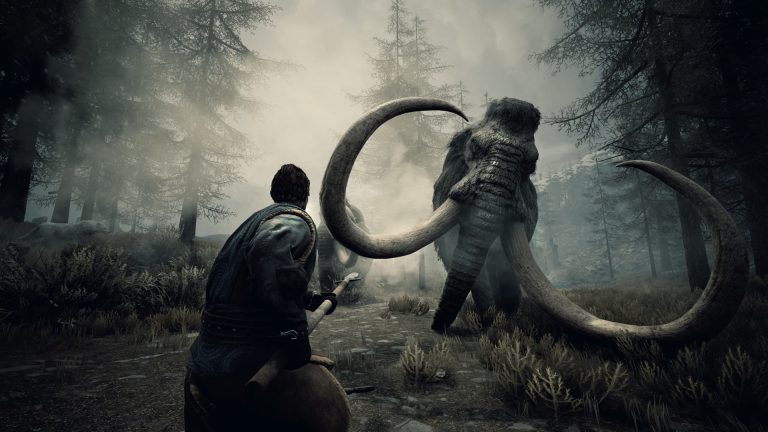 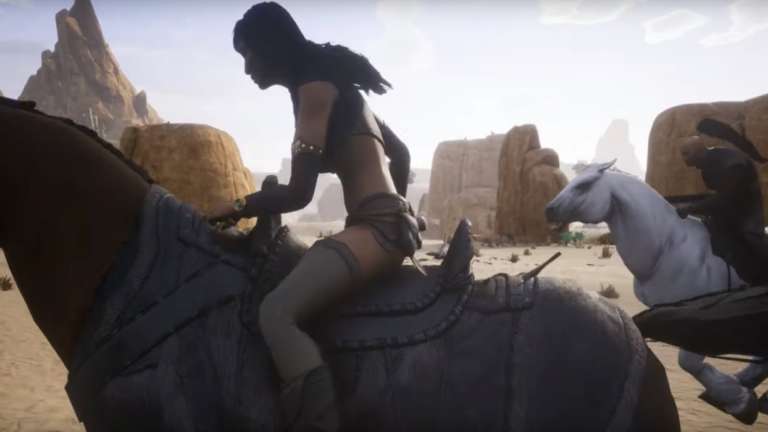 Sep 29, 2019 Jeremy Green 5920
In terms of online multiplayer games, Conan Exiles is one of the better ones in this space. If you ever watched a Conan movie, this game will leave...