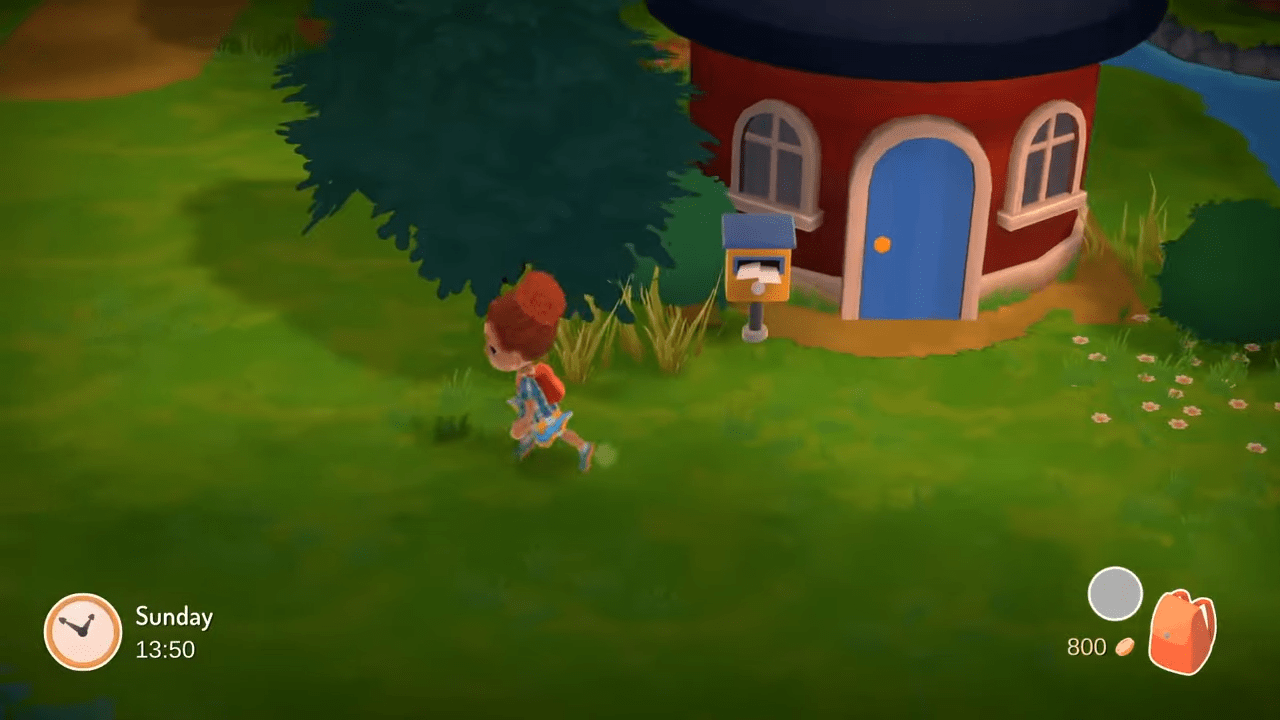 Good news for fans that aren’t entirely satisfied with Animal Crossing: New Horizons after the multiplayer support seemed to be a bit more piecemeal than many families would prefer, resulting in the lowest user-reviewed Animal Crossing title release, barring spin-off titles such as Amiibo Crossing. We’ve talked briefly about Hokko Life in the past, but its arrival on Steam bodes well for the ‘life-simulation’ genre that Animal Crossing has held onto for the past decade. Hokko Life has just announced that they’ve picked up a publishing partner with Team17, the publishers responsible for the bizarre domestic-violence-simulator My Time At Portia, frantic cooking frenzy Overcooked! and even The Escapists.

What Team17 tends to publish has a tendency to turn into big indie titles that mix refreshing mechanics with unique gameplay loops; if you were excited about what Hokko Life could be, you might want to dial it up just a bit with this recent announcement.

Get ready to visit the cosy town of Hokko!

Wonderscope Games and @Team17ltd are partnering up to bring Hokko Life to PC!

Hokko Life has already been turning heads in what appears to be a rather rich experience available on the PC platform, a platform that Nintendo has refused to reach out to (along with every other console); the graphics are already impressive in what Hokko Life has shown on their Steam store page for a title still in development. It eschews the ‘rolling-pin’ map design that Animal Crossing has become known for in favor of an isometric camera that shows all of the action.

Villagers all seem to have their own personalities, as well, while still being based off of animals that will populate your town and develop friendships with each other.

The biggest parcel that has the fanbase excited, however, is that the game is coming to PC; this means rapid-fire patches that can fix bugs, update content on a whim as soon as it is ready to release, and of course, the possibility of mods is something to be considered that has a tendency to stretch titles well beyond what their original developers could accomplish, based on time constrictions and project scope-creep.

With the standard staples of Animal Crossing already announced to be included; fishing, bug catching, gardening, and of course a healthy amount of shopping to punctuate your stay in Hokko Life, this could result in a monumental title that we reference for a long time. It could also fall flat on its face, never fully escaping the enormous shadow that Animal Crossing has cast on city-life simulators. 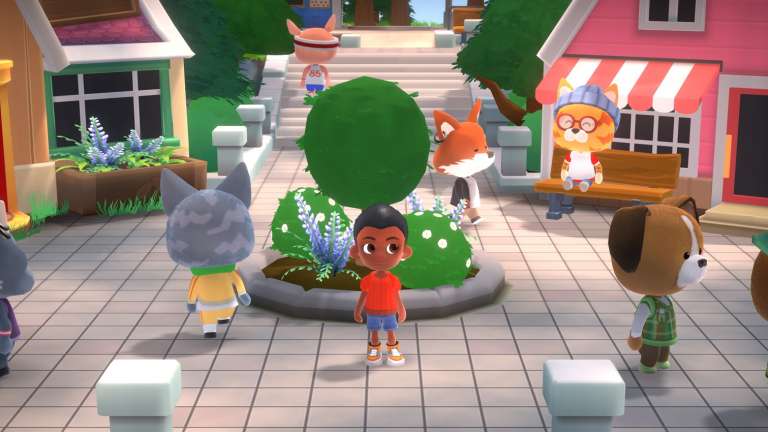 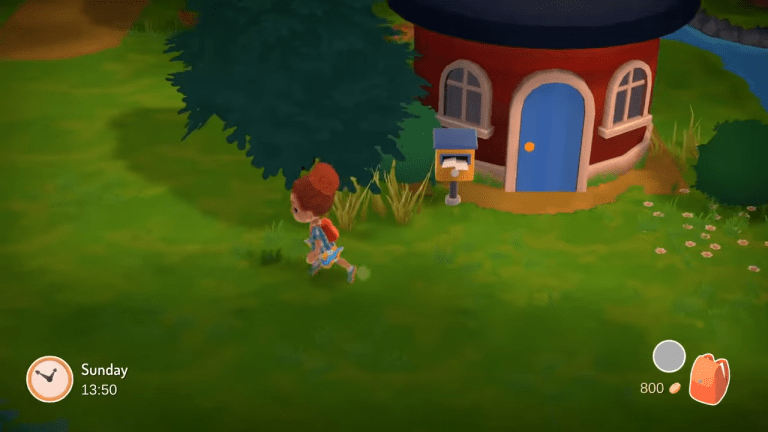 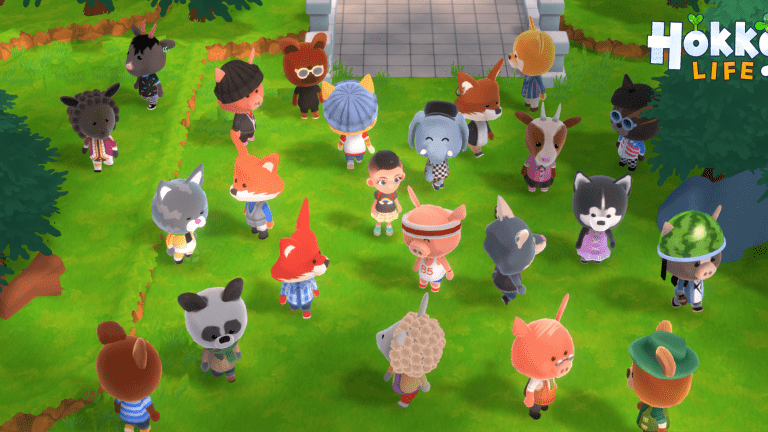 Jan 26, 2020 Joshua Goodpastor 12720
Sole developer Robert Tatnell is creating a unique independent game that is inspired by Animal Crossing. It is a small village-life simulator that...