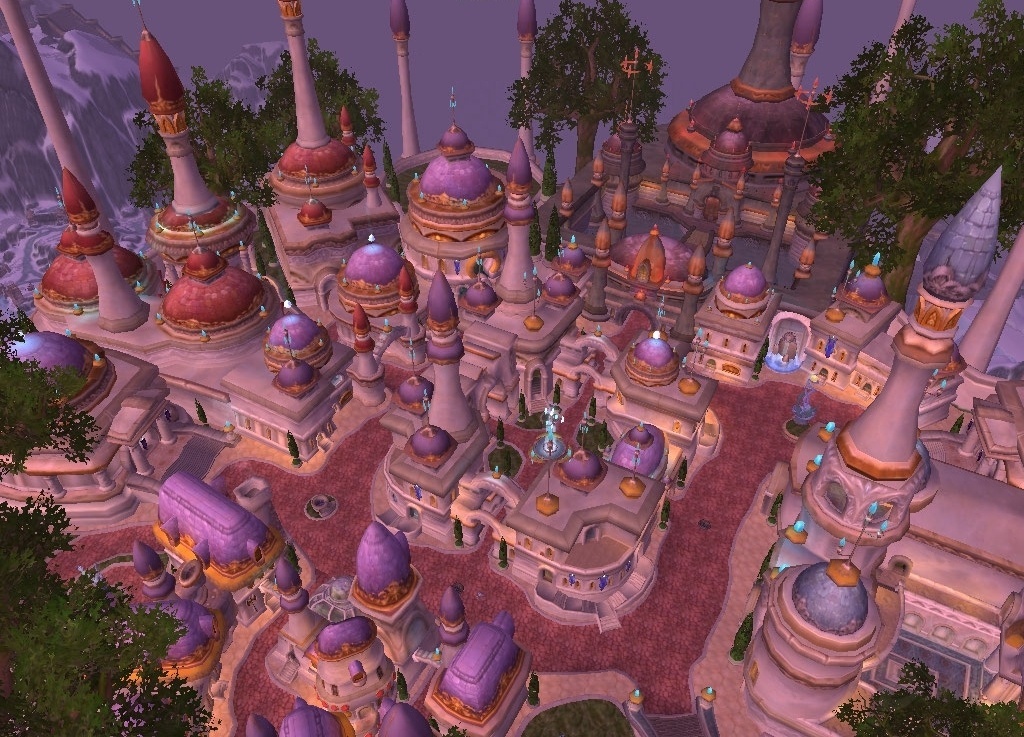 Balancing games is hard. There’s a reason why there are few, if any, titles that can be pointed out – especially with massive playerbases – where there won’t be a sizeable grouping of the player base that believe there are balancing issues, no matter what genre.

Blizzard struggles with this quite a bit as well, and with the upcoming World of Warcraft: Shadowlands expansion, they’ve got quite a bit on their hands to tune. With the Covenant system coming in, there’s a huge amount of new abilities and combinations to be considered.

In their latest update posted to their forums recently, Blizzard discussed this power dynamic and how best to balance it. They’ve still got a decent distance to go, but knowing that they’re focusing in on it is massive for plenty of fans.

“Tuning has been underway over the past couple of weeks, but much work remains,” the developers write. Given that the expansion has been delayed as a result of remaining work, it seems like they’ve got plenty on the table.

“Our initial tuning efforts have focused on Covenant class abilities that were outliers on either end of the spectrum, including some substantial redesigns where necessary. The coming weeks will see continued iteration on these abilities, as well as the soulbinds that complement them.”

We have even more Shadowlands music to share today, including music for the Castle Nathria raid and the adorably-named "Hoot N Doot" tune for the Kyrian Steward!#Shadowlands#Warcrafthttps://t.co/kzqtsnTsvy pic.twitter.com/R1tXE5swdt

There certainly is plenty to balance – with four Covenants, plenty of powers and conduits given inbetween, and so many classes that each have to be considered, balancing it all is a monumental task, to be certain.

There’s also so much more going on than simply making sure some abilities aren’t over/underpowered. The developers state that balance in this situation is mixed with offsetting strengths and weaknesses.

“Our goal in this process is that every class/covenant combination should have something to commend it,” they state, focusing in on how they most intend to bring these changes to light. While there will always be a meta of top choices, Blizzard seems set on making sure that everything is viable.

There are also plenty of other areas being focused on other than only just the class/Covenant balance. The developers are focusing in on the Maw, Conduits, and thousands of bugs that still need removing, fixing, or adjusting to ensure that players aren’t held back too often.

With so much work still left in their hands, it’s easy to see why the team was forced to delay the expansion. Hopefully, they’ll be able to complete their work in time for a smooth launch.