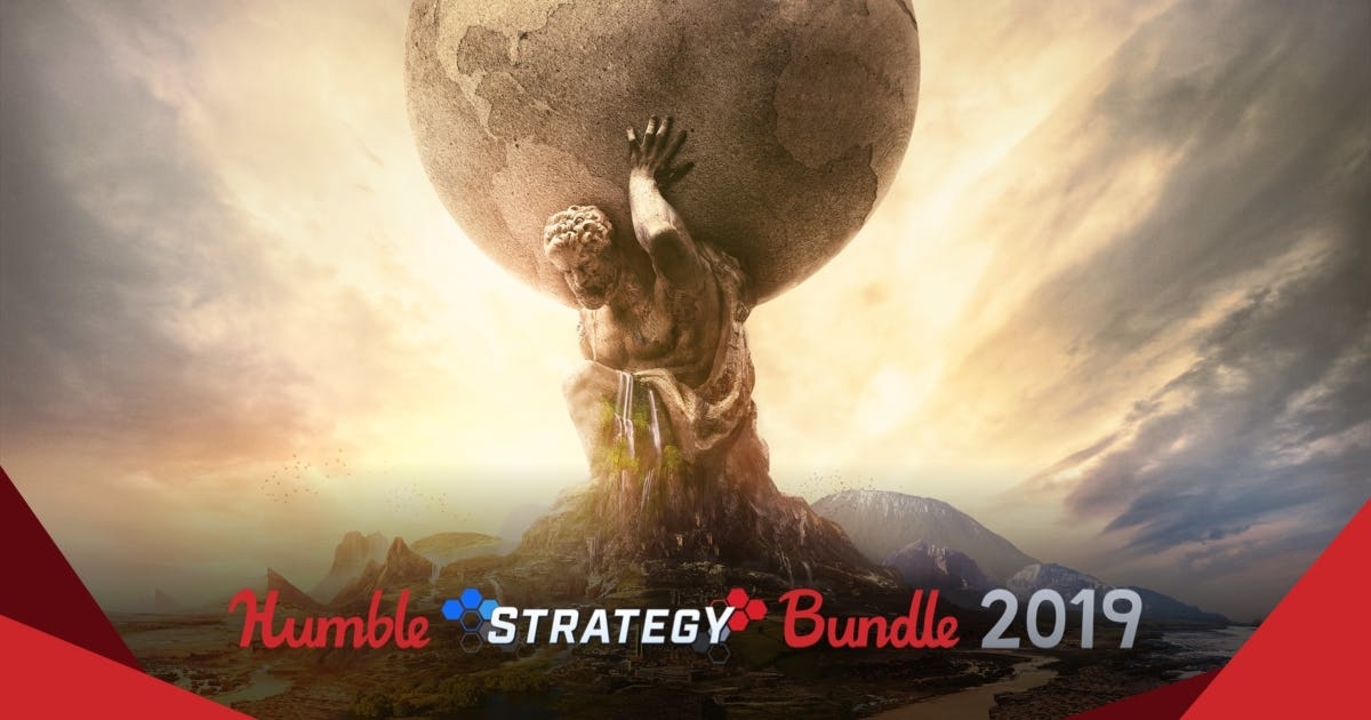 With just $1, you can already unlock the genetics survival game Niche, Escalation, and Throne of Lies.

Add $7.04 more, and that will give you three more games. These are Dungeons, Offworld, and Offworld Jupiter’s Forge. Add another dollar, and you get two additional games–Stellaris and Plague Evolved.

More than the massive discounts, signing up for the Humble Strategy Bundle will also let you do your part for charity.

Launched in 2010, the Humble Strategy Bundle is a project that aims to sell games, ebooks, and software, among others, at floor prices. What makes it unique, however, is the charity component.

The business model is flexible pricing where it’s left to buyers how much they want to pay. They can also decide how to split the payment–between the charity and the creators, Humble Bundle and charity, and so on.

Nevertheless, a portion of what you pay will go to charity. In fact, according to its website, the company already raised $145 million for charity using this business model.

Among the organizations, it is supporting is the American Red Cross, Make a Wish Foundation, WWF, Worldreader, War Child, Save the Children, and GamesAid.

The featured charity of the Humble Strategy Bundle now is Extra Life, a grassroots campaign to help raise money for the Children’s Miracle Network Hospitals.

Gamers can relate to Extra Life because the organization unites asks all players to pitch in by doing what they love the most–play games. The company has more than 100,000 gamer-members worldwide.

This early, the website already gave a sneak peek of the Humble Strategy Bundle for April. Among the titles are Northgard, Mutant Year Zero: Road to Eden, Absolver: Downfall.

There are other mystery titles included in the April pack. You can subscribe to get the monthly title for just $12. It’s really a no brainer considering that, apart from contributing to charity, the amount will give you over 100 titles.

Microsoft Shows Off Their Upcoming Project xCloud; It Looks Spectacular

Dec 13, 2020 Seb Bates 8670
The Dawning Seasonal event for Destiny 2 is set to return soon, with the event kicking off in only a couple of days on December 15th. The team over...

Nov 10, 2020 Chris Miller 11220
The Humble Monthly Bundle was rebranded into Humble Choice, and with it, many argue, the quality of titles available dropped significantly. This...

Aug 7, 2020 Harry Alston 19650
Temtem has been available on Steam in Early Access since January this year. It was announced this week that the game will make its way to consoles in...