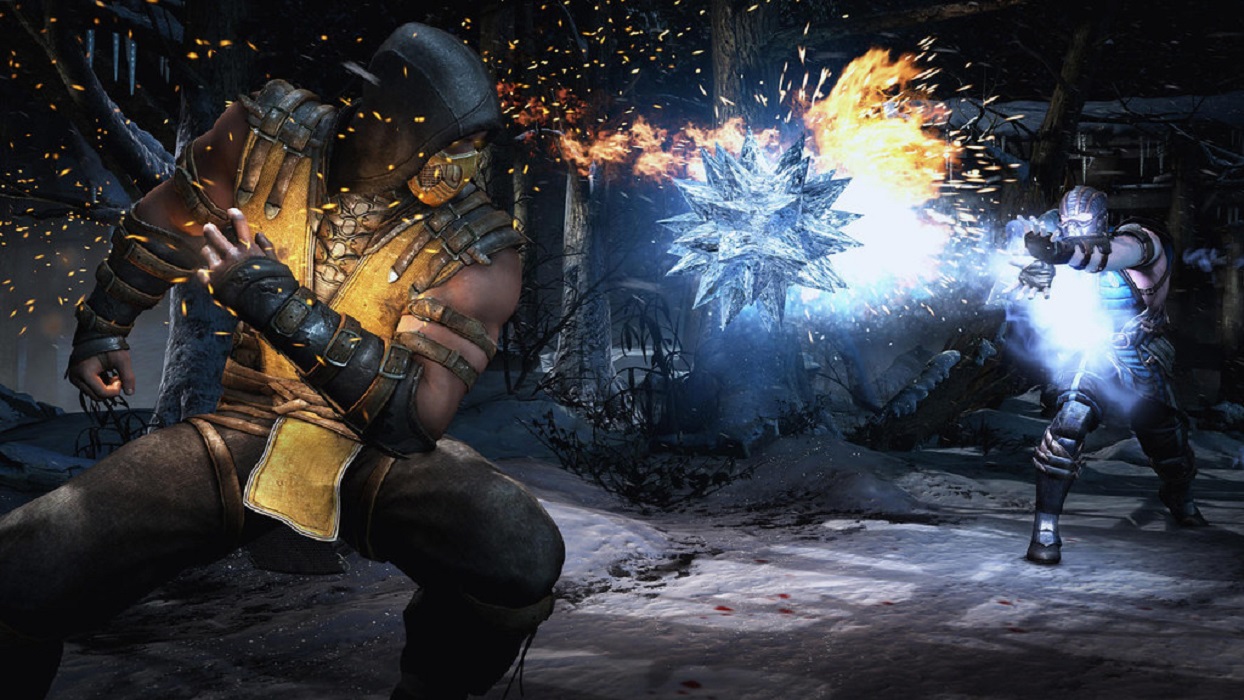 Mortal Kombat 11 is just but a couple of weeks away. It has been hyped up so much recently, and rightfully so. This 11th installment is showcasing an amazing storyline, and most importantly, some spectacular characters. Some of our favorites are returning, including Liu Kang, Raiden, Jax, and Johnny Cage.

We’ve also some new characters to the lineup, such as Kronika and Geras. Well, you can add Cetrion to the list. This is one of the only few times where Mortal Kombat has featured an elder god on the roster. Already, Cetrion will have a bevy of powers that we’ve never seen before.

According to reports regarding her backstory, Cetrion is the sibling of Shinnok and daughter of Kronika — the main antagonist in the game. Talk about an epic reveal. As if this character confirmation wasn’t enough, fans got a short preview of what she’ll look like and play like at launch.

Looking at her character model, she has earthy and green tones. It’s apparent that she’s one with nature and uses it heavily in her approach to combat. She has an intimidating look, almost like one of the characters from Injustice 2. You immediately get a sense of her powers and divinity.

Her voice is soft-spoken as if she could be on the side of good. Hopefully, she will be. She could play a huge role in Earthrealm defending itself against the evil forces of Kronika and Shao Kahn.

Her moves are some of the best we’ve seen from any MK11 character to date. She utilizes elements as projectiles, including fire, ice, and the earth. There is so much detail in every move she performs. She also seems particularly fast. Such a well-balanced and nimble attack should prove vital when playing against others with slower characters.

She can seemingly pull boulders from the ground and chuck them at opponents from across the stage. It’s pretty epic. Her water abilities are also distinct from what we’ve seen from other characters. She can throw water at her opponents and then freeze it, capturing enemies in the air only to be thrown back down to the ground.

Honestly, Cetrion seems like one of the more powerful characters NetherRealm Studios has ever put into a Mortal Kombat game. She surely will be a fan-favorite out of the gate. It’s exciting to think about what direction the creators will take as far as her role in this story’s bigger picture.

The Witness Is Now Available For Free Through The Epic Games Store; Is Worth Checking Out 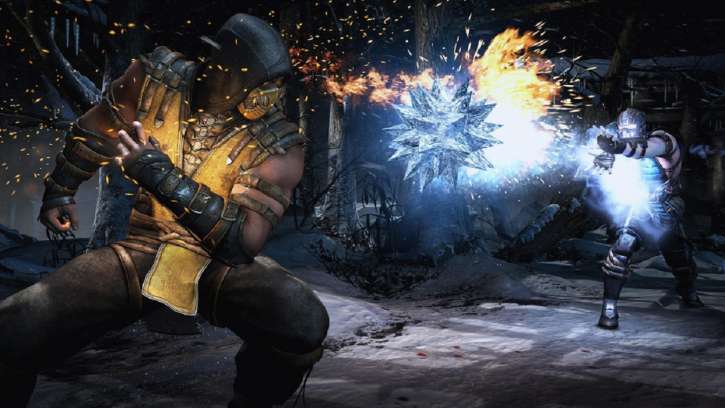 Apr 4, 2019 Jeremy Green 9460
Mortal Kombat 11 is just but a couple of weeks away. It has been hyped up so much recently, and rightfully so. This 11th installment is showcasing an...