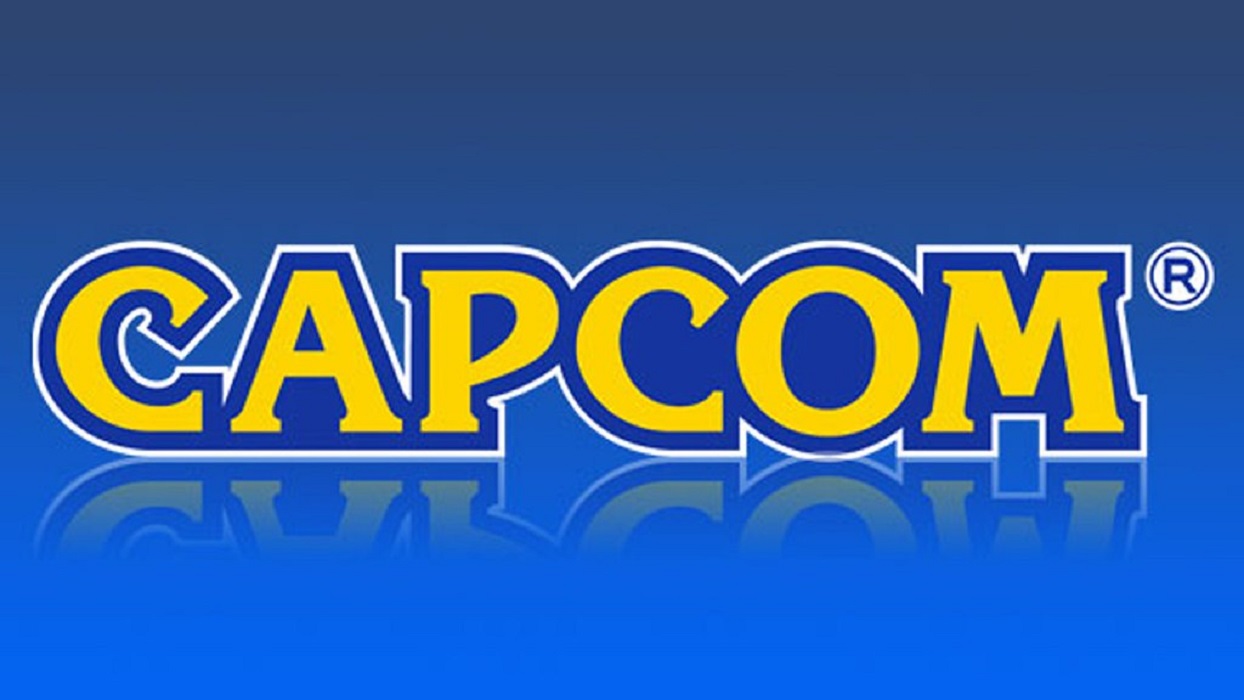 The gaming industry is a fickle thing, and it’s becoming increasingly common for even the higher positions to be tenuously filled. Ryota Niitsuma has announced his departure from Capcom, taking to Twitter to do so. We’ve included the tweet below.

I have a notice！

Hello, to all the fans out there.
I wanted to let you know I will be leaving Capcom.

“I was able to accomplish many things thanks to your love and support. Words themselves don’t seem to be enough for this situation, but allow me to say ‘Thank you!’ to all of you.”

Niitsuma is most known for his work on fighting games, and has designed some flagship titles for Capcom. Back in 2008, Niitsuma was the lead designer for Tatsunoko vs. Capcom: Ultimate All-Stars, a game that brought the Capcom IPs against a variety of characters from Tatsunoko’s animes, including Casshern, Doronjo, Polymar, and more.

Tatsunoko vs. Capcom was a well-received title, being praised by players and critics alike. GameRankings scored the game an 85.99%, with Metacritic handing it an 85/100. IGN, Nintendo Power, and GameTrailers each gave the title a 9/10, with X-Play awarding it a 5/5.

Past that, you’re likely to know Niitsuma from his work on Marvel vs. Capcom 3, which featured a much larger roster of characters. Released in 2011, Marvel vs. Capcom 3 placed some classic Capcom characters against a variety of different Marvel characters, including big names from the Avengers and the X-Men with a handful of others. There was always something magical about watching Albert Wesker go hand-to-hand with the Hulk.

“Fighting games will always be important to Capcom, and it’s thanks to all of you that Capcom can make them. Your support is greatly appreciated!” Niitsuma added in a follow-up tweet before thanking his supporters. He also took the time to assure everyone that while he’s leaving Capcom, he’s by no means retiring and will be continuing to work as a producer in the games industry. He ended his tweets with this assurance and expressed his belief that he would be crossing paths with us sometime soon.

It’s currently unknown if Niitsuma already has a new position somewhere in the industry or if he just intends to continue working. It certainly wouldn’t be a difficult task for someone with a resume as extensive and celebrated as his to find a position somewhere, but the games industry is filled with behind-the-scenes politics that we generally won’t be aware of. Hopefully it won’t be long before Niitsuma is cemented back into the gaming community so that we can all enjoy his fantastic vision again soon!

Aug 8, 2022 Tom Lee 390
First, there is Kimberly, a brand-new Street Fighter character who "employs conventional ninja methods with an urban touch along with aerosol cans...

Aug 8, 2022 Michael Gunn 390
The Street Fighter 6 cast has received two additional players, according to Capcom. The clip showcasing Kimberly and Juri was unveiled on-stage at...