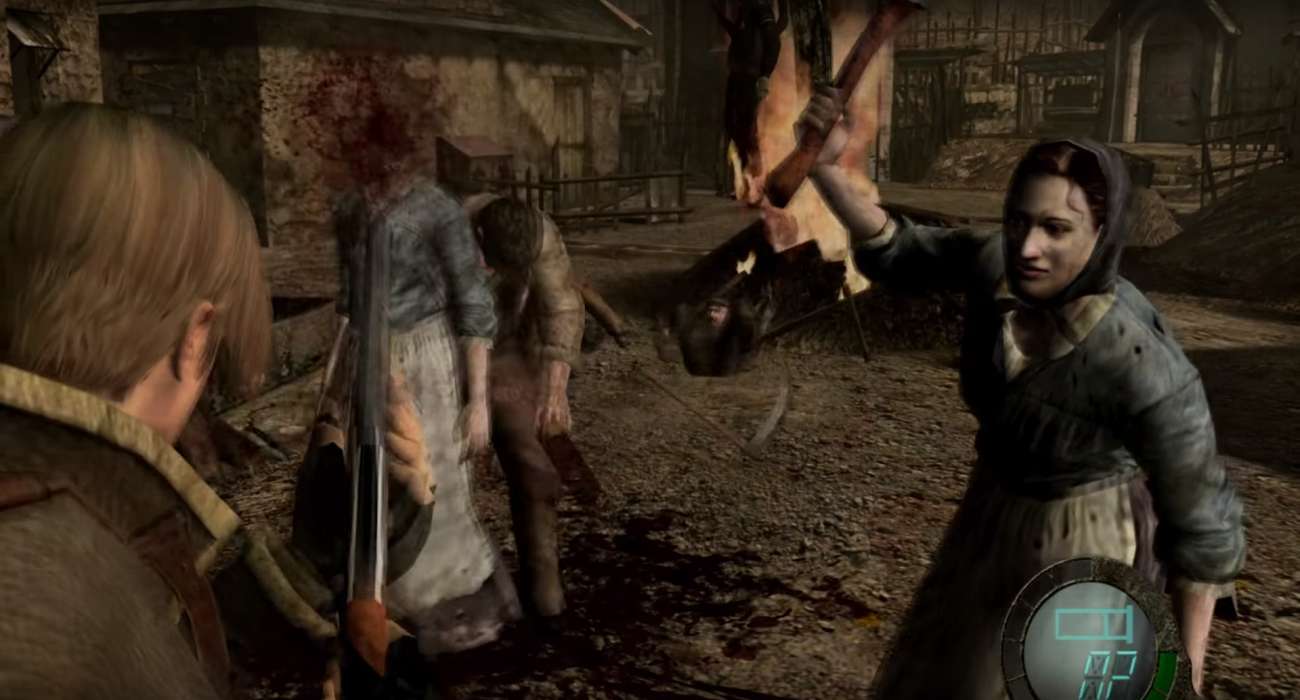 October is a time for celebrating scary movies, great-tasting candy, and of course, survival-horror games. There are a lot of great ones to pick from, but one of the most iconic has to be Resident Evil 4. Capcom really went out on a limb with this installment, branching off from the slower-paced style for a more action-packed one.

The game was recently remastered for modern consoles, letting fans and new gamers experience the definitive way to play this survival-horror game. Now, it’s available on the PlayStation store for cheap thanks to its annual Halloween sale. PlayStation is slashing prices on the entire horror genre, which is music to your ears if you enjoy these sort of games.

For just $7.99, you can experience this thrilling third-person shooter. This sixth major installment brings a lot to the plate, such as its third-person perspective as mentioned before. The over-the-shoulder camera really lets you see your surroundings in a way that was pretty novel at the time for this franchise.

The action has also been dialed up to a 10, which went over surprisingly well when this game first released. Instead of wandering around a map — looking for resources and hoping you have just enough to defeat enemies — Capcom gives you plenty of ammunition to take the fight to the parasite-infected humans that wonder about this Europe setting.

The fast-paced style really keeps you engaged in the story, which follows along Leon S. Kennedy. He’s in search of the U.S. President’s daughter, Ashley Graham. The environments now have a more open-ended design, which you’ll have the chance to explore at your own pace.

Though there aren’t as many survival-horror elements incorporated into its design, the game still has its creepy moments thanks to the cult featured. The visuals also paint an ominous tone from start to finish. Additionally, the combat mechanics feel amazing — which is crazy considering this game originally came out in 2005. It has aged quite well. The graphic improvements in the re-mastered version are worth checking out if you haven’t played this game in a while.

Many in the industry attribute today’s survival-horror movement to Resident Evil 4. That’s what type of effect it had at the time and even still currently. $7.99 is a small price to pay for such an important game to the horror genre. You’ll be locked into the cult-narrative, but it’s the gameplay that will really win you over. It’s one of Capcom’s finest works.