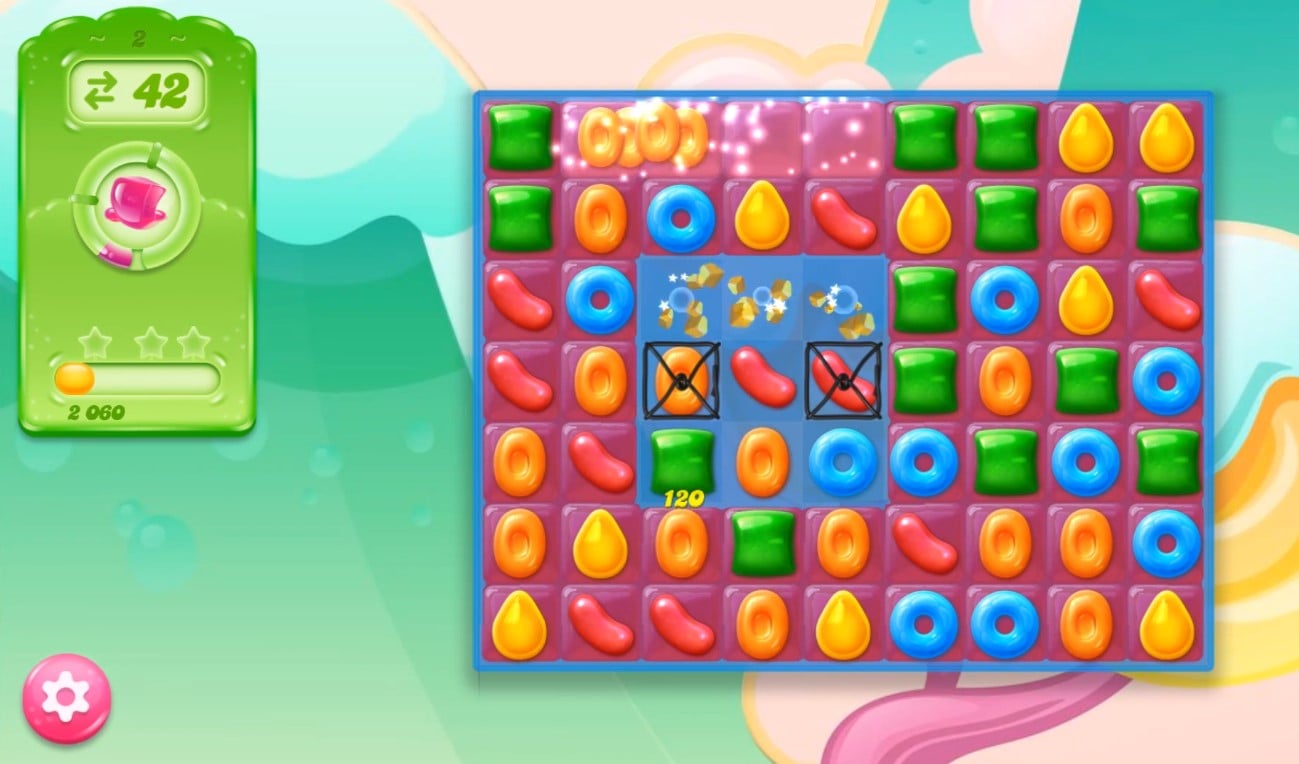 One of the most popular games to ever brace the planet, Candy Crush Jelly Saga is finally got another update to add to every gamer’s delight. The newly released Update 2.24.22 brings the game series to more than 2,000 puzzles with gameplay mechanics becoming more and more complex. This update brings in a whole lot of fun, new exciting features and content, and various game optimizations.

King released Candy Crush Jelly Saga somewhere between 2015 and 2016 following a soft launch and its eventual publication. The game has consistently been one of the top Ios and Andriod games and even has invaded other platforms like Facebook. Candy Crush 3, as often as it is called, is actually a sequel to the legendary Candy Crush Saga.

But much like its predecessor, the Jelly Saga game, took the world by storm and made broke the records on its own. Now, it’s one of the best game and also one of the most downloaded both in the Apple AppStore and the Google Play Store.

The first release of the game had only 120 different levels, but it’s grown to an enormous size over the last couple of years. King.com’s Match 3 entries have always been visually appealing, and the same aesthetics was maintained with the Candy Crush Jelly Saga release.

Update 2.24.22 rolls out four different game modes, including the Jelly and Jelly Boss along with the addition of the Pufflers and the Pufflers Boss mode. The update also includes new characters to bring a whole new level of gameplay with various candies and moves. The game will also have a renovated design, something every Candy Crush Jelly Saga fanatic will surely find a delight.

Ready to spread the JELLY? NEW LEVELS OUT NOW! 🍭 pic.twitter.com/Aju0U2IC7H

Candy Crush gets its share of the audience from a mix of demographics, including women, and the Gen X generation. This update brings a new kind of fun to the already expansive game with characters and improvements to make the game stable and much more compelling.

The Candy Crush Jelly Saga update was released July 25 for both IOS and Android users.

May 7, 2021 Joshua Goodpastor 11620
A new contestant has entered the arena as a hack-and-slash RPG is planning on releasing later this year. Undecember is a unique delve into dark and...