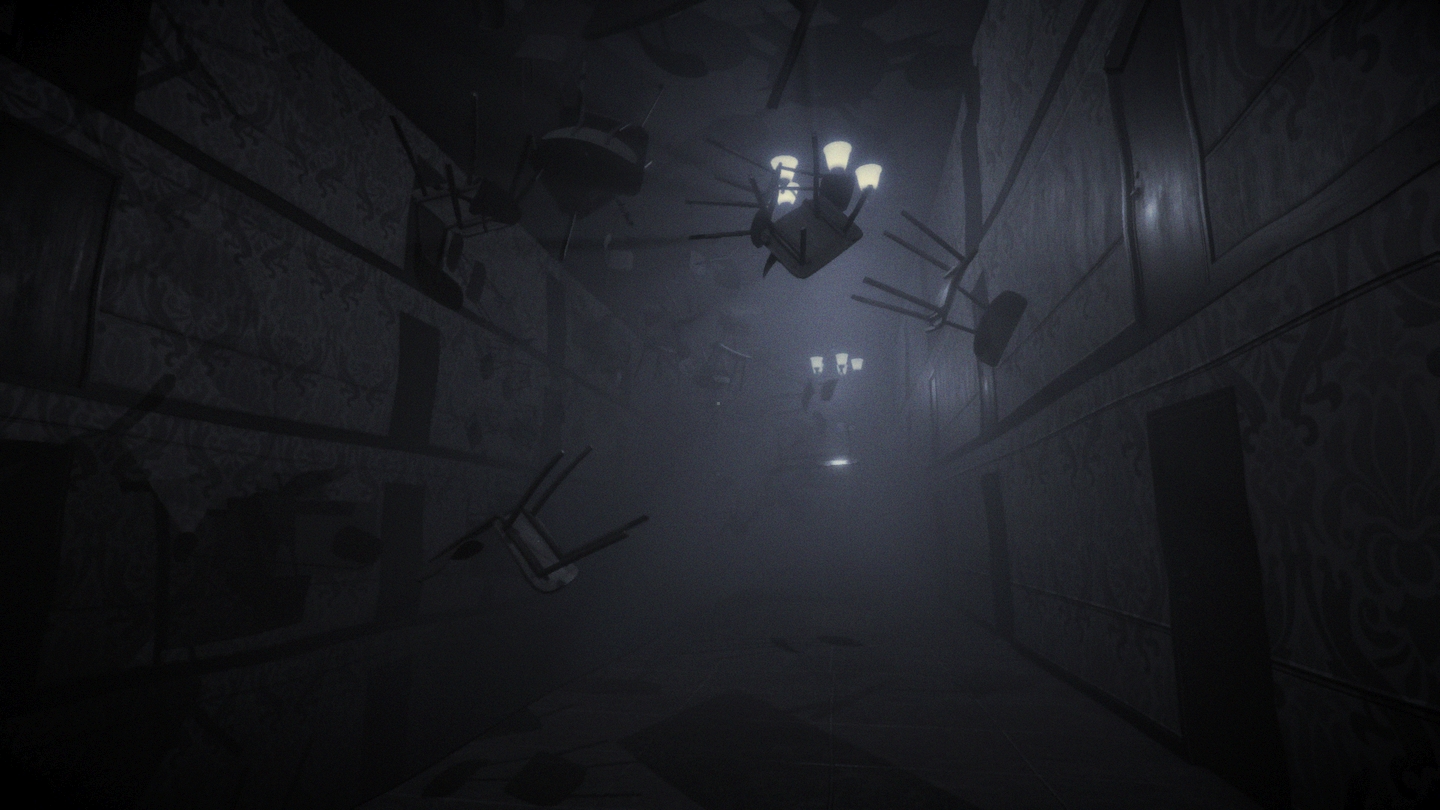 Developer Camel 101 has announced the official release date of their upcoming psychological thriller game, Those Who Remain.

Along with the announcement was a 90-second teaser trailer showcasing some of the gameplay.

Those Who Remain is a first-person adventure-psychological horror game.

“Some mistakes should never happen, not when your life is complete – and yet they do. Edward had the good life, a beautiful wife and the perfect little girl, yet finds himself several whiskeys down and driving through the night of Dormont to end his secret affair – in a bid to fix his mistakes.” states the official Steam page. As Edward pulls into the Golden Oak Motel, he is unaware just how much this night will change his life… The horrors and darkness that thrive in the corner of every eye are torn loose…”

The gameplay features include searching for light sources to avoid the darkness and the enemies that lie within, helping surviving citizens or leaving them in the darkness, and making other important choices that will lead to multiple endings.

The game will include full audio for English, German, and Simplified Chinese. There are 13 languages total that will be included in the final release.

According to the PlayStation Blog post about the game, the gameplay length is around five hours.

The game was also showcased recently at PAX East. Players had the opportunity to see the game at Wired Productions’ booth. There were multiple monitors set up for players to try out the game before its release this May.

Camel 101 is an indie game development studio that has previously developed the games Syndrome, Mechs and Mercs: Black Talons, Gemini Wars, and more. Their studio focuses on creating fun and entertaining games. Wired Productions, who is publishing the PC release, has published other titles such as Deliver Us the Moon, Shaq Fu: A Legend Reborn, and Avicii: Inventor.

Those Who Remain launches on PC, PlayStation 4, and Xbox One on May 15. A Nintendo Switch version is in development and planned for Summer 2020.